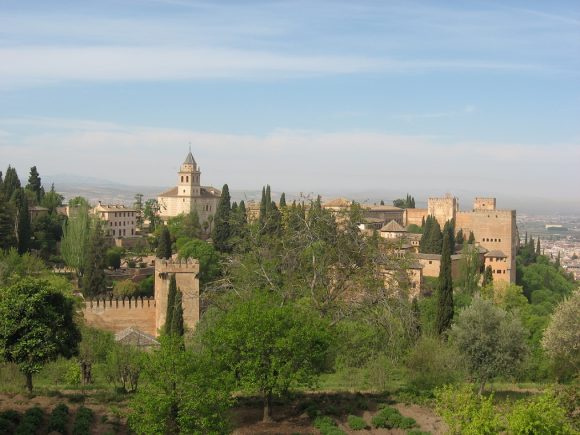 The Alhambra is the most important place to visit in Andalucia. It was originally constructed as a small fortress in AD 889 on the remains of Roman fortifications.  It was rebuilt in the mid-13th century by the Moorish Emir Mohammed ben Al-Ahmar of the Emirate of Granada, who built its palaces and walls. It was converted into a royal palace in 1333 by Yusuf I, Sultan of Granada.  In1492, the site became the Royal Court of Ferdinand and Isabela.

Originally six palaces were built along with accompanying buildings so that the entire complex became a small city.  While much of it is in ruins, enough of the buildings and walls exist and can be visited. It is located 2400 feet above Granada and provides magnificent views of the valley and city below.  The gardens are beautifully designed and well kept.  The cypress trees are tall and full. The Muslim influence is in evidence both inside and outside the buildings.

Most impressive and a tribute to the Muslim rulers. 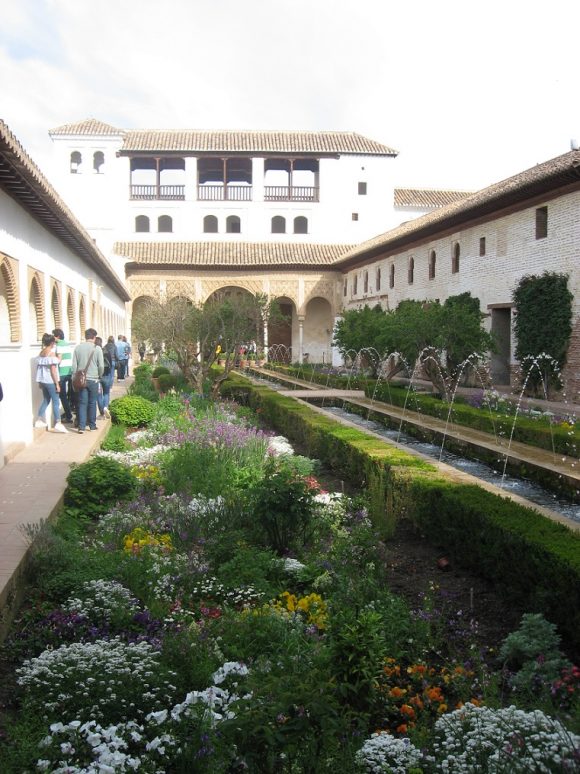 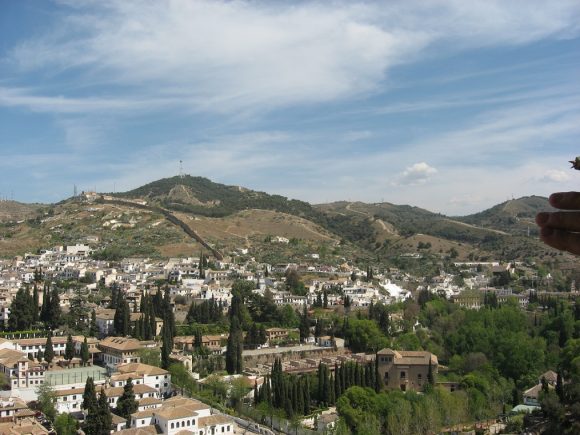 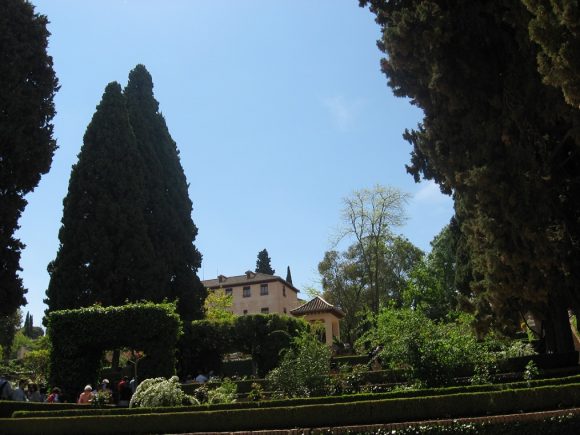 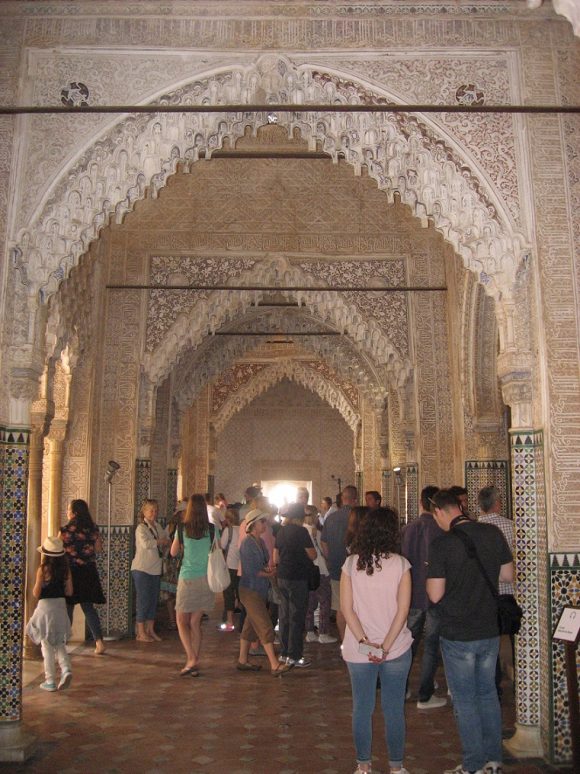 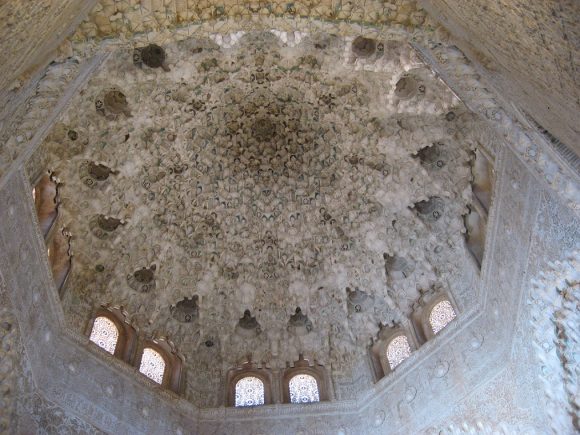