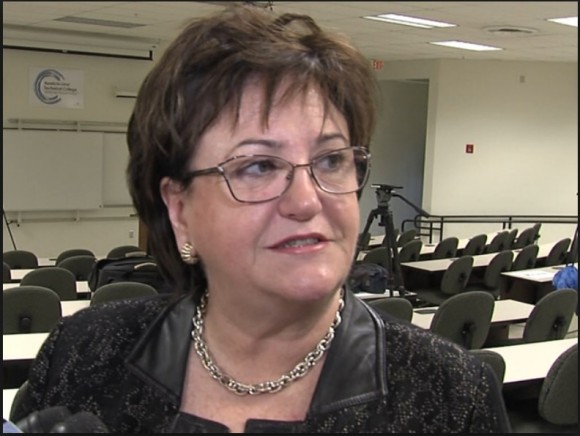 The New York State Regents will recommend the appointment of MaryEllen Elia, a former superintendent from Florida, as the new commissioner of education. As reported by various media:

“The Board of Regents will name MaryEllen Elia, the former schools superintendent for Hillsborough County, Fla., to the position at an afternoon press conference in Albany.

She will replace John B. King Jr., who resigned as commissioner in 2014 for a job at the U.S. Department of Education.

Hillsborough is the eighth-largest school district in the country with 200,000 students. Elia has roots in upstate New York, where she started as a social studies teacher in 1970. Elia moved to the Hillsborough district as a reading resource teacher in 1986. She worked her way up and was appointed superintendent in 2005.

The president of the American Federation of Teachers, Randi Weingarten, offered in a statement that while the union was “opposed to high-stakes testing” and grading teachers on students’ test performance, “even when MaryEllen applied it as required under Florida law, she made collaboration her mantra.”

Collaboration is something that New York desperately needs. Carmen Farina brought it to New York City. Let’s hope that MaryEllen can bring it to Albany and the rest of the state.