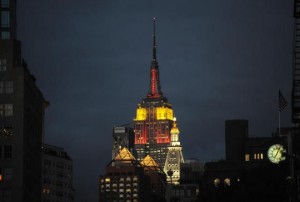 The Huffington Post is reporting that a new study has named New York the most photographed city in the world.   Using a supercomputer to analyze over 35 million Flickr photos by more than 300,000 photographers, researchers at Cornell University not only determined the top 25 most photographed cities, but their top landmarks as well.  In New York City, the top five landmarks are the Empire State Building, Times Square, Rockefeller Center, Grand Central Station and surprise – surprise, the Apple Store 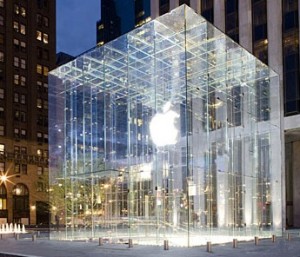