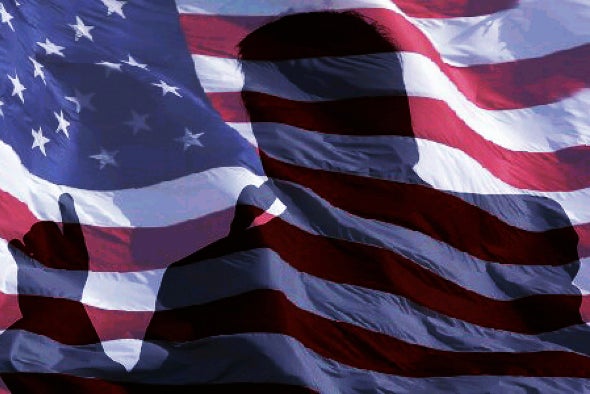 New York Times  columnist, Ross Douthat, had an opinion piece yesterday entitled,  The End of the Trump Era Will Be Unsatisfying.   Here is an excerpt:

“Since the 2022 midterm elections, the end of the Trump era in American politics has become, at least, a 50-50 proposition. While Ron DeSantis surges in multiple national polls, the former president has busied himself shilling $99 digital trading cards to his most devoted fans. The promised battle royale, in which Trump emerges from Mar-a-Lago to smite his challenger and reclaim his throne, may yet be in the offing. But it’s also possible that Trump 2024 will end up where many people expected Trump 2016 to go, diminishing into an act of self-indulgence that holds on to his true loyalists but can’t win primary-season majorities.

If that’s how Trump goes out, doing a slow fade while DeSantis claims his mantle, the people who have opposed Trump most fiercely, both the Resistance liberals and the Never Trump Republicans, will probably find the ending deeply unsatisfying.

There will be no perp walk where Trump exits the White House in handcuffs (though he could still face indictment; that hope lives), no revelations of Putinist treason forcing the Trumps into a Middle Eastern exile, no Aaron Sorkin-scripted denunciation driving him, in shame, from the public square.

Nor will there be a dramatic repudiation of the Trumpist style. If DeSantis defeats Trump, it will be as an imitator of his pugilism and populism, as a politician who promises to fight Trump’s battles with more effectiveness and guile.

Nor, finally, will there be any accountability for Trump’s soft enablers within the Republican Party. There was a certain political accountability when the “Stop the Steal” devotees lost so many winnable elections last month. But the men and women who held their noses and went along with Trump at every stage except the very worst will continue to lead the Republican Party if he fades away; there will be no Liz Cheney presidential campaign to deliver them all a coup de grâce.

These realities are already yielding some righteous anger, a spirit evident in the headline of a recent essay by Bill Lueders at The Bulwark: “You’re Only Leaving Trump Now?” Never forget, Lueders urges, that if Republicans abandon Trump it won’t be because of his long list of offenses against decency and constitutional government; it will be only because, at last, they’re sure he cannot win.”

Douthat has it right unfortunately!