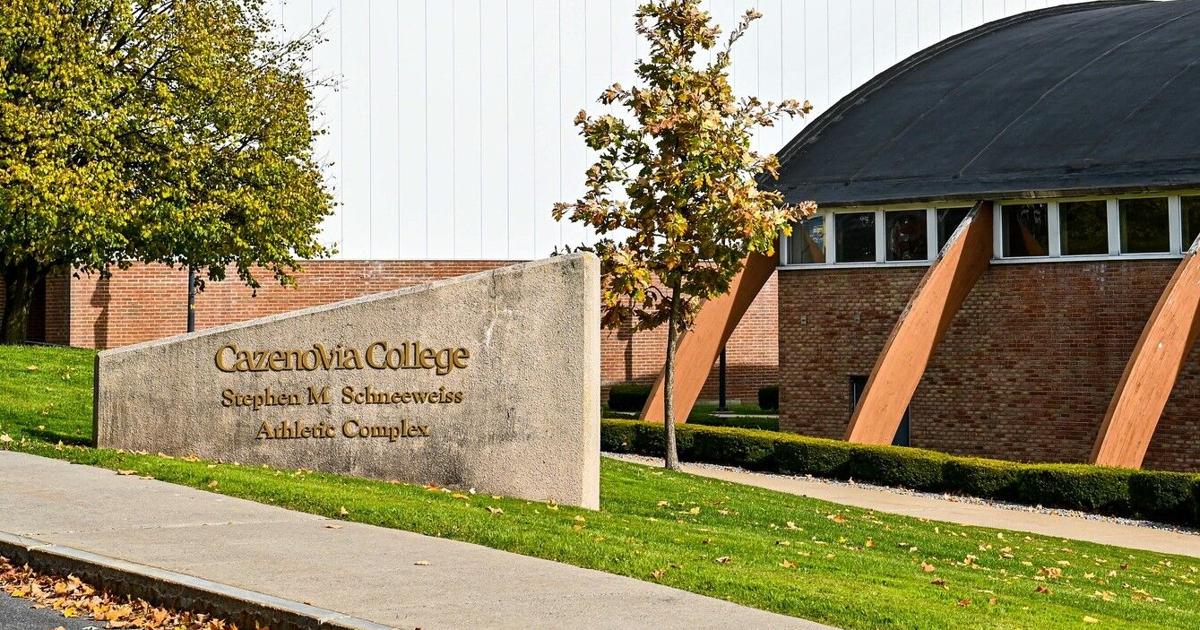 Citing inflationary pressures and slumping enrollment, Cazenovia College announced it will close in 2023. The move comes after the college missed a bond payment earlier this year.

The small, private liberal arts college in upstate New York announced on Wednesday that it would cease operations after the spring semester, citing financial concerns exacerbated by the coronavirus pandemic and inflation that irreparably harmed the nearly 200-year-old institution.

Cazenovia defaulted on a $25 million bond payment in October. Since then, questions have swirled about its fate. College officials remained tight-lipped, telling Inside Higher Ed earlier this fall only that “discussions continue to take place” on the outstanding bond payment. Now college leaders have made a clear decision about its future.  As reported by Inside Higher Education.

“We’re deeply disappointed that it has come to this,” Ken Gardiner, chair of Cazenovia’s Board of Trustees, said in a statement Wednesday announcing the forthcoming closure. “Considerable time and effort have been spent on improving the College’s financial position over the past several years. Unfortunately, the headwinds and market conditions were insurmountable, leading to a projected deficit of several million dollars for next year. As a result, the College won’t have the funds necessary to be open and continue operations for Fall 2023 and beyond.”

The college struck a similar tone in an email to graduates.

“This extremely difficult decision was the result of unchangeable business realities which were accelerated by the global pandemic. Leadership worked tirelessly over the past several years to come up with a solution, but ultimately the financial challenges were too great to ensure the long-term viability of the College,” President David Bergh wrote in a message to alumni Wednesday. “We remain committed to providing support and information to our students, faculty, staff and alumni. We will be providing updates on our website to assist with questions you may have as alumni going forward. We thank you for your support over the years.”

Despite the uncertainty at Cazenovia, outward signs until this week suggested that the college planned to remain open. Student recruiting sessions continued, and new faculty members were hired.

Pressed for more details on hiring, Cazenovia spokesperson Timothy Greene said the hires were made over the summer, when the college was still pursuing two possible paths forward.

“We’ve been working on two parallel paths, one regarding refinancing and the other regarding preparing teach out agreements as a worst-case scenario, as we are required to do. Discussions for refinancing continued up through yesterday when it was determined we did not have the resources needed to enroll students for fall 2023,” Greene said by email.

Officials did not answer questions about whether the university had considered a merger.

Cazenovia’s enrollment has trended downward in recent years, according to its Common Data Set. As of fall 2021, Cazenovia counted 746 total students, down from 1,042 just five years earlier. Enrollment declines appeared to strain the tuition-dependent college, though those woes did not show up in financial composite scores assigned by the Department of Education; Cazenovia’s most recent score was 2.2 on a 1.0-to-3.0 scale, with 1.5 indicative of financial responsibility. (Some critics have decried such scores as a flawed metric for financial health.)

Predictions on the viability of struggling institutions have varied in recent years.

In 2015, Moody’s Investors Service ominously predicted that college closures would triple in the coming years.

Cazenovia isn’t the only college to announce a closure this year—or even this week.

Quest College, a for-profit institution in San Antonio, abruptly shut down this week, giving students virtually no notice and leaving many without a clear backup plan. Quest College’s website has since been taken off-line. (Quest College officials did not respond to a request for comment.)

Other recent closures include Chatfield College, the San Francisco Art Institute, Marymount California University, Lincoln College and Judson College, to name a few. Some colleges, including Mills College and Bloomfield College, have been absorbed by other institutions via mergers.

Experts say that while closures are always difficult, there are good and bad ways to wind down a college. Doing things the right way means providing advance notice and offering students a path to transfer elsewhere, said Clare McCann, a higher education fellow at Arnold Ventures who has studied college closures. Precipitous closures, she said, are much more harmful to students.

“We’ve seen a lot of institutions that closed without any warning to their students,” McCann said. “One thing we can say about this institution is that they’re not closing precipitously; they will help students transfer, so those students are going to be in a better academic situation than a lot of students who are affected by college closures. But that’s not what those students thought they were signing up for when they enrolled, and that is still going to be a big challenge for them.”

While closures can be a painful process, McCann noted that sometimes they are for the best. For example, she suggested it may be better for students if institutions running out of money shut down rather than provide low-quality academic offerings. If there aren’t adequate resources, she said, students may be better served elsewhere.

“I think small nonprofit colleges have been more resilient than a lot of people expected. They’ve found ways to get through hard times and survive, whether it’s on alumni donations or changes to their programs. But it’s also true that not every small institution is able to do that. And that may not always be the right choice. There are institutions that might not ever be able to recover from the enrollment declines that they’ve experienced, and rather than let the academics of an institution suffer, they may decide that the better option is a merger or closure,” McCann said.

As part of my dissertation in the mid-1980s, I studied the planning and decision making of small colleges that were in financial jeopardy.  I visited Cazenovia and met with then President Stephen M. Schneeweiss, who laid out his vision for solvency and even expanding his academic program from associate degrees to baccalaureate and graduate degrees. His plan worked for forty years and now has come to an end!