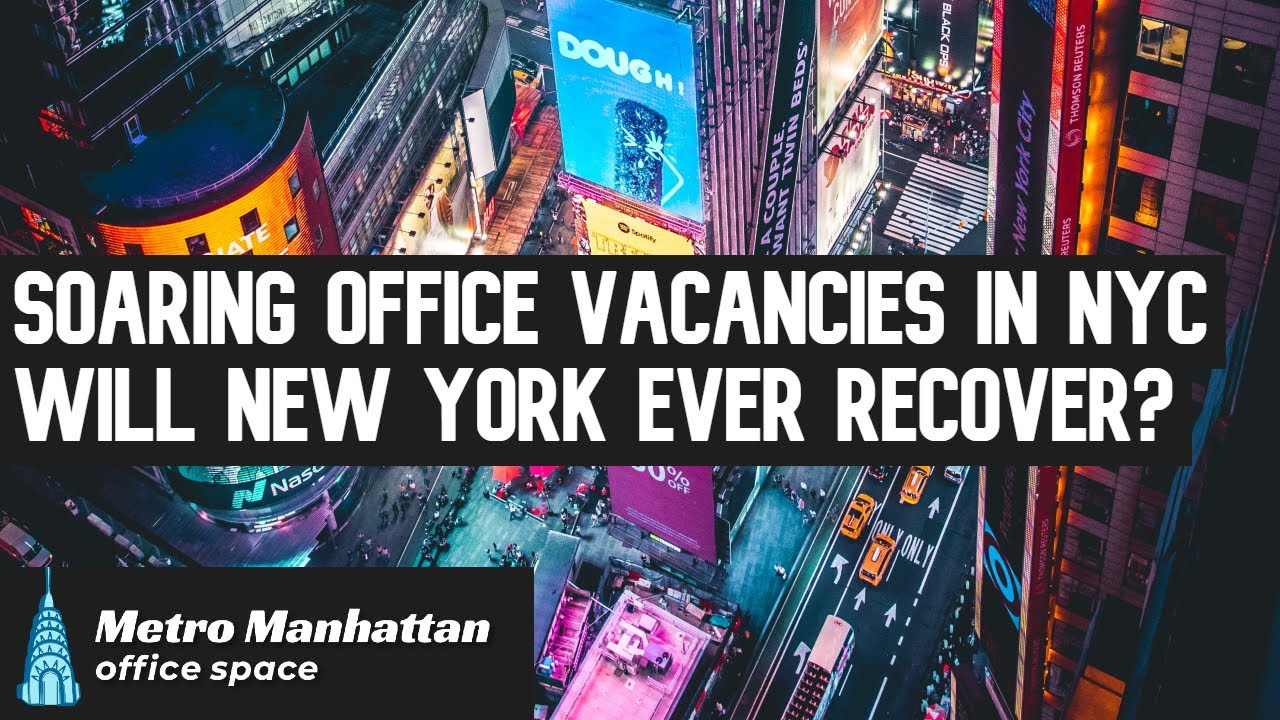 Thomas B. Edsall has a column this morning in The New York Times entitled How a ‘Golden Era for Large Cities’ Might Be Turning Into an ‘Urban Doom Loop’.   It is a pessimistic view of where urban America may be heading as a result of COVID and  remote work which  “seemed like a transitory step to avoid infection that has become a major force driving the future direction of urban America.”  He cites the research of a number of scholars to support his view.  Here is an excerpt.

“The past 30 years “were a golden era for large cities,” Stijn Van Nieuwerburgh, a professor of real estate and finance at Columbia Business School, wrote in November 2022: “A virtuous cycle of improving amenities (educational and cultural institutions, entertainment, low crime) and job opportunities attracted employers, employees, young and old, to cities.”

New York, Los Angeles, Boston and San Francisco, Van Nieuwerburgh continued, “became magnets for the highest-skilled employees and the top employers, with particular concentrations in finance and technology.” In late February and early March 2020, the Covid-19 pandemic hit New York and other population hubs. In Van Nieuwerburgh’s telling, the Covid-19 crisis “triggered a massive migration response. Many households fled urban centers. Most of these Covid migrants moved to the suburbs.”

In Van Nieuwerburgh’s view — and that of many of his colleagues — what seemed like a transitory step to avoid infection has become a major force driving the future direction of urban America.

Scholars are increasingly voicing concern that the shift to working from home, spurred by the Covid pandemic, will bring the three-decade renaissance of major cities to a halt, setting off an era of urban decay. They cite an exodus of the affluent, a surge in vacant offices and storefronts, and the prospect of declining property taxes and public transit revenues.

Insofar as fear of urban crime grows, as the number of homeless people increases and as the fiscal ability of government to address these problems shrinks, the amenities of city life are very likely to diminish.”

While I hope Edsall’s  analysis is wrong, I am afraid that there is some truth to what he says.  The entire column is worth a read.