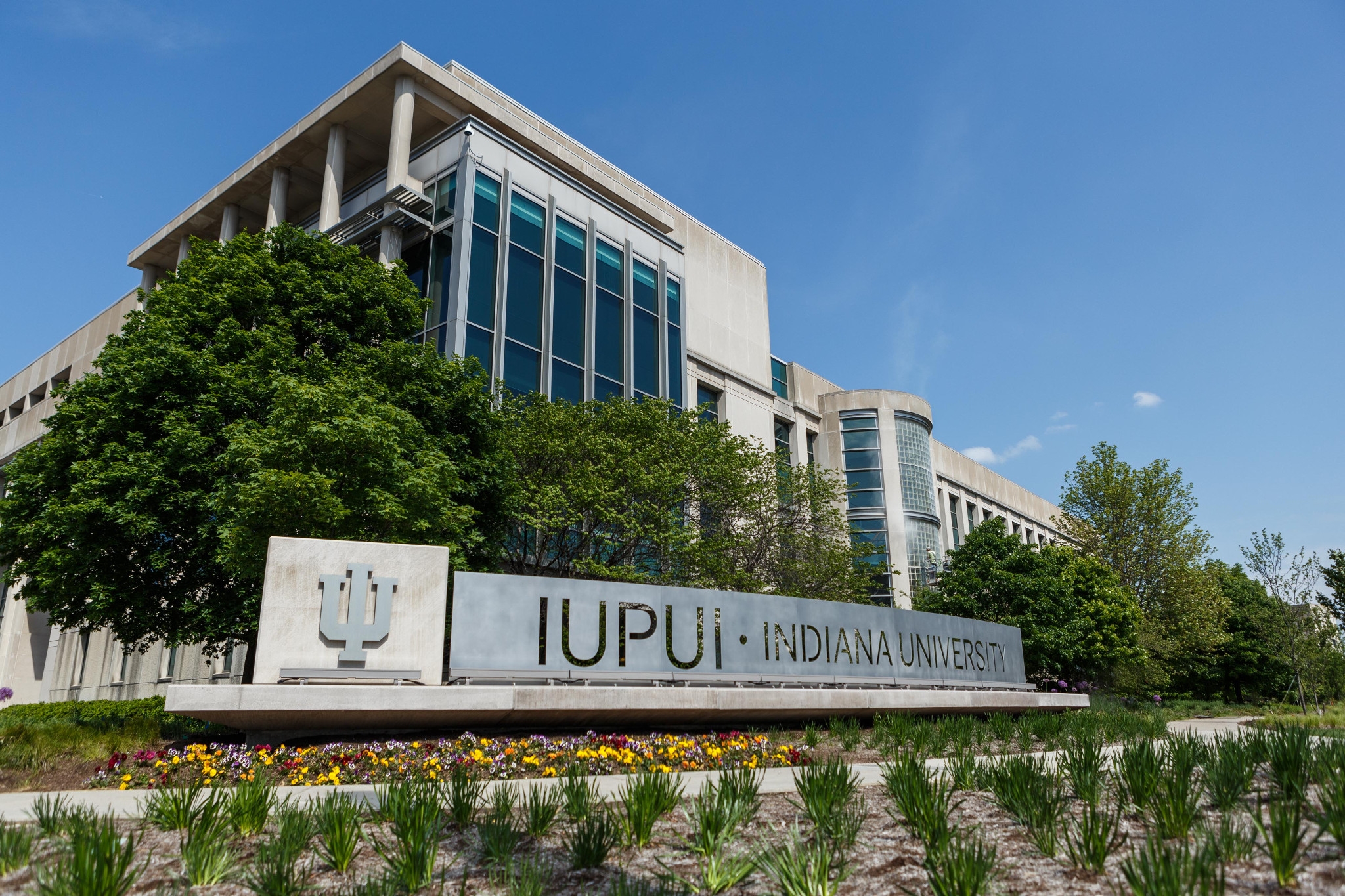 So, at a time when many states and public-college systems are retrenching and merging institutions to deal with tight budgets and dwindling students, Indiana is making a different bet. On one hand, the dissolution of IUPUI illustrates the particular limits of its inorganic hybrid. On the other, it speaks to larger forces, like the surging ascendency of many state flagships in a hyper-competitive market, where branding, distinctiveness, and a wealth of resources compound each other as advantages.

In the end, Inidianapolis will end up with two major research universities operating within its limits.

IUPUI’s divided nature was baked in from its start in 1968. It initially coalesced around a nucleus of individual Indiana University units already present in Indianapolis, including its schools of medicine, nursing, law, and art, as well as a small existing Purdue University presence. Terri Tock, president of the Nashville chapter of the Indiana University Alumni Association, took classes at the university starting in 1972, when it was barely a free-standing institution. “They didn’t have many buildings on campus yet,” she says. But IUPUI fielded sports teams and adopted a team name — the Metros, changed to the Jaguars in 1998 — and grew from a commuter campus into a residential university with more of a unified identity.

It still retained key divisions based on its parental DNA, however, and operates in a bifurcated fashion to this day. The two academic units originally most closely associated with West Lafayette — the Purdue School of Engineering and Technology and the Purdue College of Science — remain so and issue Purdue diplomas to majors. The rest of the university provides a general-education curriculum for all students and specializes in health care, business, liberal arts, and other disciplines, and issues diplomas from Indiana. There has been little overlap between what the two universities brought to the marriage.

Rob Elliott knows IUPUI well. He earned his bachelor’s degree from the Purdue side and his master’s from the Indiana side of IUPUI before earning his Ed.D. in instructional systems technology from Indiana’s Bloomington campus and returning to IUPUI as a teaching professor of computer and information technology in the School of Engineering and Technology. As a student and a faculty member, he’s lived with its strange, divided nature. “It’s kind of like the little campus that could,” he says. “Administratively, IUPUI was a little awkward, but we’ve made it work.”

But, he acknowledges and others agree, the university baffled outsiders. It was both Indiana and Purdue and not exactly either. Elliott’s paychecks come from Indiana, but his students’ diplomas come from Purdue. “It felt like every conversation we had,” he says, “we had to start out by explaining IUPUI.”

While combining institutions can create complications, it also often provides benefits, such as cost savings. But such partnerships “ultimately are kind of unstable because of the asymmetry involved,” says Peter Ewell, a senior consultant at the National Center for Higher Education Management Systems, a nonprofit organization that works with colleges. Indiana University runs IUPUI’s campus, but Purdue’s national profile has risen in recent years, and its “brand identity is sort of buried in IUPUI,” Ewell says, adding that the West Lafayette institution may benefit most from a new stand-alone presence in Indianapolis.

Good luck to the new institutions!