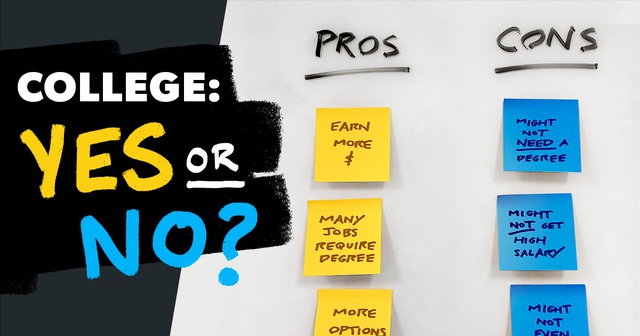 Thomas B. Edsall, in his column this morning in The New York Times, comments on the growing disparity in our country between those with a college education and those without. He points to health, unemployment, drug use, and mortality rates that separate Americans by a college education. Furthermore, the disparities cut across racial and ethnic differences.  He concludes by quoting Anne Case and Angus Deaton, economists at Princeton, who argue in a paper they published in April, “The Great Divide: Education, Despair, and Death.” that the United States is fast approaching a point where

“Education divides everything, including connection to the labor market, marriage, connection to institutions (like organized religion), physical and mental health, and mortality. It does so for whites, Blacks and Hispanics. There has been a profound (not yet complete) convergence in life expectancy by education. There are two Americas now: one with a B.A. and one without.”

We have seen this coming for a while.  The pandemic has exacerbated this divide as more people forgo college for a variety of reasons, many because of cost.