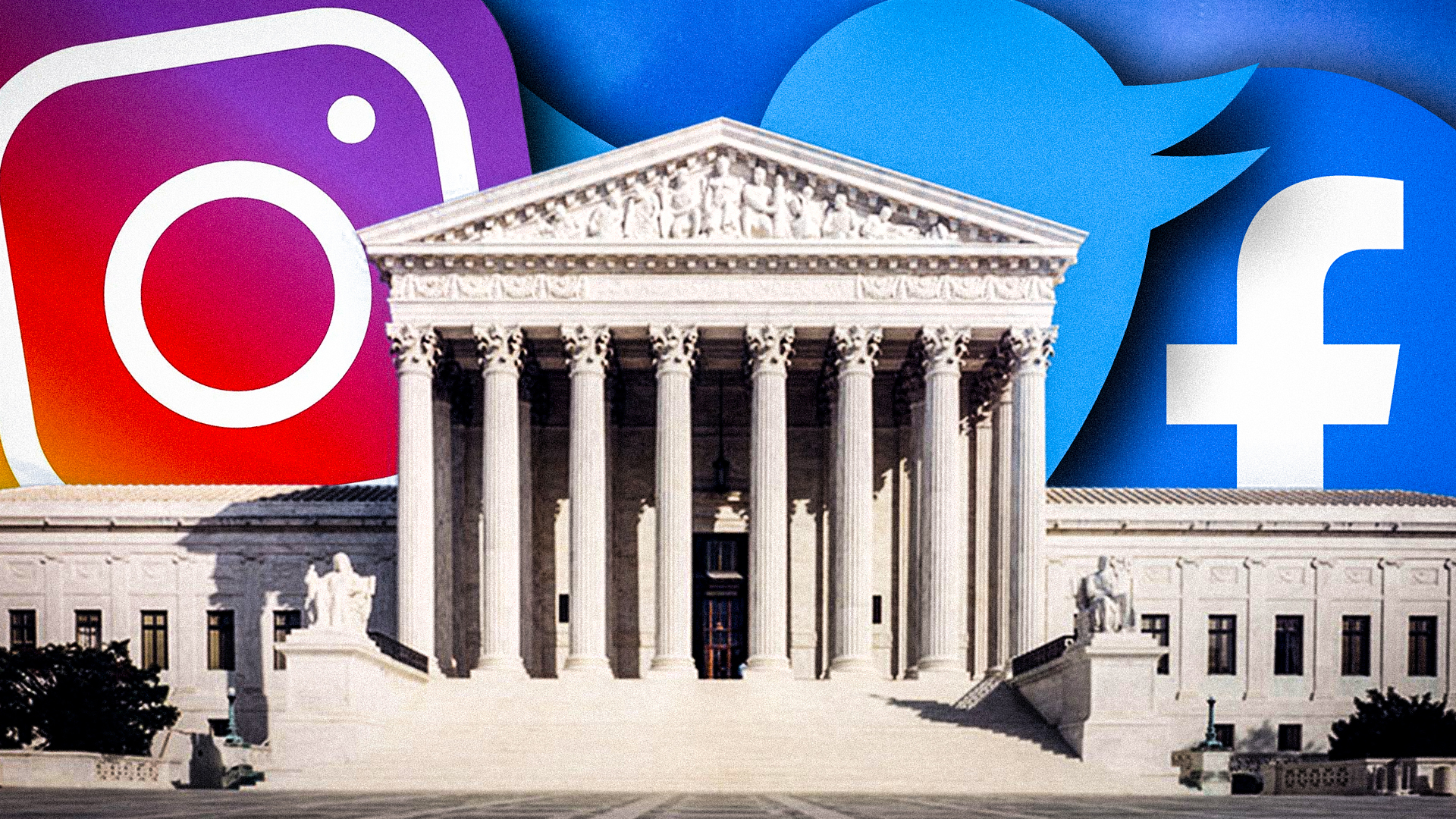 The U.S. Supreme Court yesterday agreed to hear a challenge to the sweeping legal immunity that shields Internet companies from lawsuits over user-generated content, a case with potentially enormous consequences for social media.

A provision of the 1996 Communications Decency Act known as Section 230 was intended to protect free expression on the Internet by shielding Internet companies from liability for much of the content their users post on their platforms. The law also protects the companies from lawsuits for removing content that violates their policies.

But the law has drawn criticism from both Democrats and Republicans amid questions about whether social media companies have become too powerful.  As reported by USA Today and The New York Times.

Nohemi Gonzalez, a 23-year-old U.S. citizen, was killed in an Islamic State group attack in Paris in 2015. Her family sued Google, alleging it was partly responsible because it promoted videos and other content that propagated the group’s message. The question in the case is whether Google is entitled to Section 230 protections when it recommends content to other users, even when that process is handled by an algorithm.

The San Francisco-based U.S. Court of Appeals for the 9th Circuit ruled that Section 230 protects the companies from lawsuits but also raised concerns with the law.

The case, Gonzalez v. Google, appeared designed to catch the attention of Associate Justice Clarence Thomas, who has questioned Section 230 in other contexts.

Legal experts said that the court’s decision to explore whether the immunity conferred by the law has limits could have vast significance.

“This could be a very big deal for Internet law, because it’s the first time that the Supreme Court has agreed to hear a case that would allow it to interpret Section 230,” said Jeff Kosseff, an associate professor at the United States Naval Academy who wrote a book about the protections. “I could envision any number of outcomes reached by any number of combinations of justices across the ideological spectrum.”

The Supreme Court yesterday granted a separate but related case about whether Twitter, Google and Facebook could be held liable under the Anti-Terrorism Act for “aiding and abetting” the Islamic State group. The platforms, the plaintiffs argued, played an important role in the rise of the Islamic militant organization. That case, however, doesn’t directly involve questions about protection from liability under Section 230.

As indicated by Jeff Kosseff above, this case can have significant repercussions for social media companies in what they allow and monitor on their platforms.