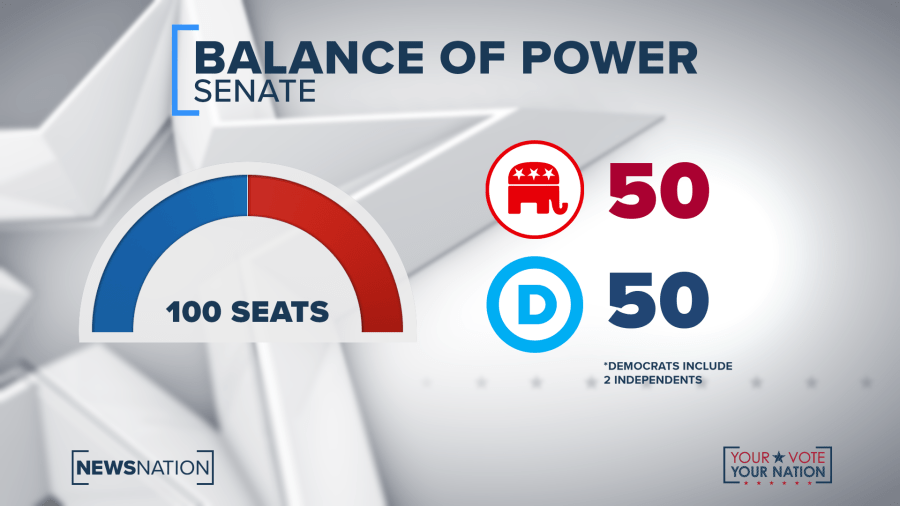 We are approximately one month from the midterm elections in November.  There has been a lot of commentary on which party will control the House of Representatives and the Senate. Most analysts are giving the Republicans the edge in regaining control of the House.  However, the Senate is completely up for grabs and it is safe to assume that nobody knows.  The Huffington Post reporter,  Igor Bobic, has an article this morning that comes to that conclusion.  Here is an excerpt.

“The Senate met on Thursday for the final time before November’s midterm elections and few lawmakers could say with confidence who will control the chamber next year.

Senators rushing to the airport after the last votes of the week described the battle for the Senate as too close to call given several tightly contested races across the country. Top issues like inflation and abortion are adding to the political uncertainty, making it difficult to predict which party will come out on top.

When asked who would win, Sen. Mike Rounds (R-S.D.) simply let out a big belly laugh.

With Democrats currently holding a tenuous 50-50 majority, Republicans need to pick up only one seat to win back control in January. The outlook initially looked more favorable to the GOP with Democrats defending more seats this year, but it has since evened out after Republicans nominated several weaker candidates in Pennsylvania, Arizona and New Hampshire.

Still, most Republicans are cautiously optimistic about their chances of winning in November. History is on their side, after all: The incumbent president’s party typically loses seats during midterm elections. Voter participation also tends to be lower for midterms, in another advantage for the GOP. The economy, meanwhile, continues to give Democrats political headaches. Inflation has remained stubbornly high and prices for consumer goods have skyrocketed.

“People are feeling that and they’re going to vote and send a message that says it is the economy,” Rounds said.

Democrats are hoping their long list of legislative accomplishments, the Jan. 6 investigations, and the federal repeal of abortion rights galvanizes voters to the polls to defend their majorities. The abortion referendum victory in Kansas, as well as several victories for Democrats in special House elections, has lifted hopes among the party that this midterm election might defy historical trends.

Democrats currently have a narrow lead in the generic congressional ballot despite President Joe Biden’s historically low approval numbers, according to the FiveThirtyEight polling average. But there are questions about whether public polls are again undercounting the chances of Republican candidates, as they did in recent elections.

“I think their side is up a little bit [in public polls],” Sen. Bill Cassidy (R-La.) said. “We have some internal polls that suggest we’re up a little bit … which means that no one knows.”

One factor that could shake up the race for Senate control is next month’s scheduled candidate debates in Pennsylvania and Georgia. All eyes will be on Lt. Gov. John Fetterman, the Democratic nominee in Pennsylvania, and how he handles himself after suffering a stroke earlier this year. The pressure will also be on Georgia GOP Senate candidate Herschel Walker to avoid missteps against incumbent Sen. Raphael Warnock (D-Ga.).

Sen. Chuck Grassley (R-Iowa), who was first elected to the Senate more than 40 years ago, said that Senate control next year is difficult to foresee because of sharpened politicization. “Every race in the country is different because the country is so completely divided,” Grassley told HuffPost.

But Sen. Joe Manchin (D-W.Va.) was more confident in predicting that Democrats would actually pick up a seat next year.

We will see in one month!