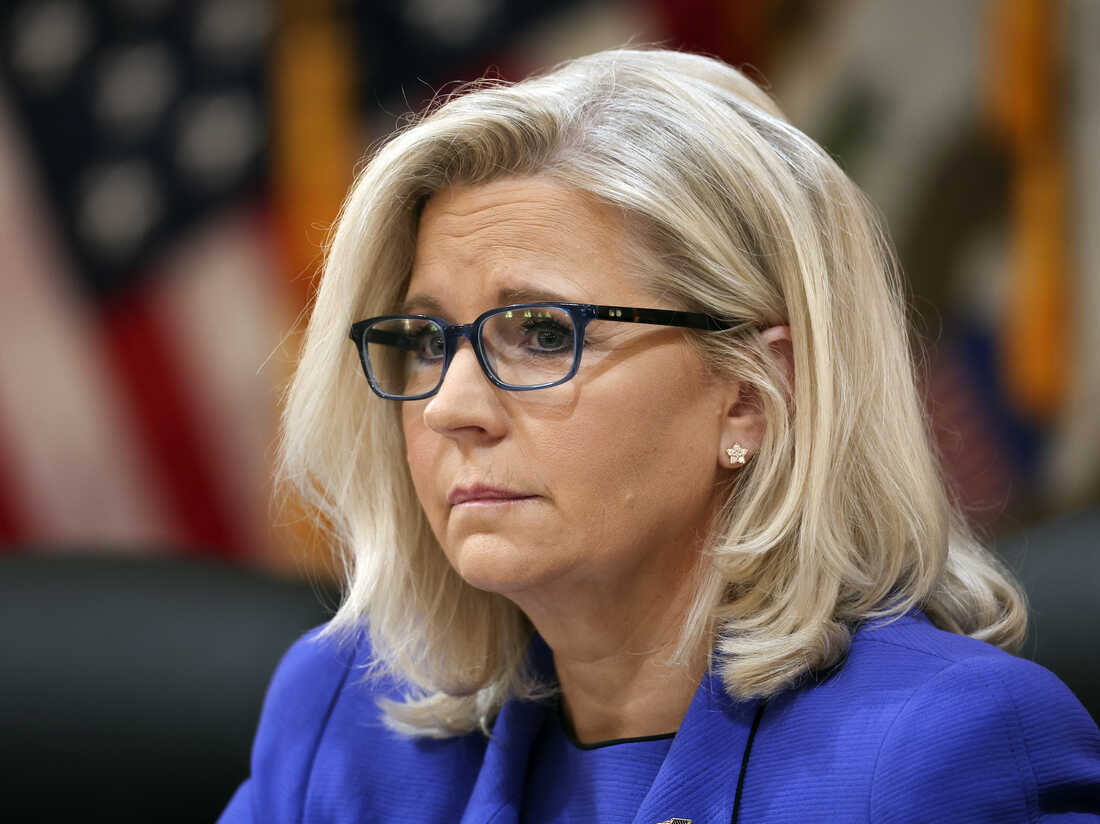 Former New York Times columnist, Frank Bruni, had a contributing essay yesterday entitled,  Liz Cheney Won in the Ways That Count!  His main theme was that by sticking to her principles, Cheney  was the winner last Tuesday in the Wyoming primary and the Republican Party was the loser.  Here is his conclusion.

“The losers on Tuesday night were the Republican Party, which needs her more than she needs it, and the United States, which needs rescue from its ruinous indulgence of Trump. Cheney has made that case as forcefully as anyone, holding on to the greatest prize of all: her dignity.”

In the Ways That Count, Liz Cheney Won

I know what the numbers say. I can read the returns. By those hard, cold, simplistic measures, Liz Cheney was defeated overwhelmingly in her House Republican primary in Wyoming on Tuesday night, and her time in Congress is winding down.

But it’s impossible for me to say that she lost.

She got many, many fewer votes than her opponent, an unscrupulous shape shifter unfit to shine her shoes, because she chose the tough world of truth over Donald Trump’s underworld of lies. That’s a moral victory.

She was spurned by conservatives in Wyoming because she had the cleareyed vision to see Trump for what he is and — unlike Mitch McConnell and Kevin McCarthy, whose titles perversely include the word “leader” — she wouldn’t don a blindfold. That makes her a champion in the ways that count most.

Come January, she will no longer be Representative Cheney because she represents steadfast principle in an era with a devastating deficit of it. History will smile on her for that. It will remember the likes of McConnell and McCarthy for different, darker reasons. You tell me who’s the winner in this crowd.

I don’t mean to idealize her too much — easy to do, given the cowardice of so many others in her party. She’s not some paragon of altruism, and a few conservatives I respect rolled their eyes when she first separated herself from the House pack to denounce Trump in the most sweeping terms possible. They sensed that she had inherited Dick Cheney’s arrogance. They suspected that her motives included grandstanding. They rightly augured that she’d become more of a political celebrity in exile than she would by playing along, and they guessed that she was making that calculation.

But there could be no dispute, at least not among honest and sensible patriots, about the correctness of her positions on Trump, on her party’s fealty to him and on the peril that he poses to the future of American democracy.

And there’s no question at this point about her genuineness. You can’t endure and survive the kind of nastiness that she has if you don’t believe in what you’re doing. You can’t radiate the calm and conviction that she has as the vice chair of the Jan. 6 committee if you’re not confident that you’re on the side of the angels.

Additionally, she didn’t do what more than a few other Never Trumpers did and essentially morph into a Democrat, tweaking and twisting long-held positions so that she could still belong somewhere. She simply and importantly made cause with Democrats, which didn’t erase her past, had greater authenticity and was enough.

I was sad and angry when she celebrated the Supreme Court’s decision to overturn Roe v. Wade, because I think she’s wrong: An embryo doesn’t take precedence over a woman, who should not have to become a fugitive from her state to exercise control over her own body. But I grudgingly respected Cheney’s fidelity to her beliefs and readiness to alienate her newest fans.

She’s a cantankerous sort — like father, like daughter — and heroes are as messy as villains. But a hero she is, because she models independent-mindedness for a country in which too many people fall into tribal line.

She’s not going away. She was clear about her determination to hold on to her megaphone and continue fighting Trump in her Tuesday night concession speech, which was less concession than vow — and an extravagant vow at that. It invoked and put her in the company of Abraham Lincoln, who, she noted, “was defeated in elections for the Senate and the House before he won the most important election of all.” She’s alert to the past and perhaps inherited that from Lynne Cheney, who writes serious books on the country’s political history. Like mother, like daughter.

Was her Lincoln reference an indication that she’ll run for president in 2024? Political observers wonder. They’re right to. We’ll find out soon enough. But we know this much now: The losers on Tuesday night were the Republican Party, which needs her more than she needs it, and the United States, which needs rescue from its ruinous indulgence of Trump. Cheney has made that case as forcefully as anyone, holding on to the greatest prize of all: her dignity.