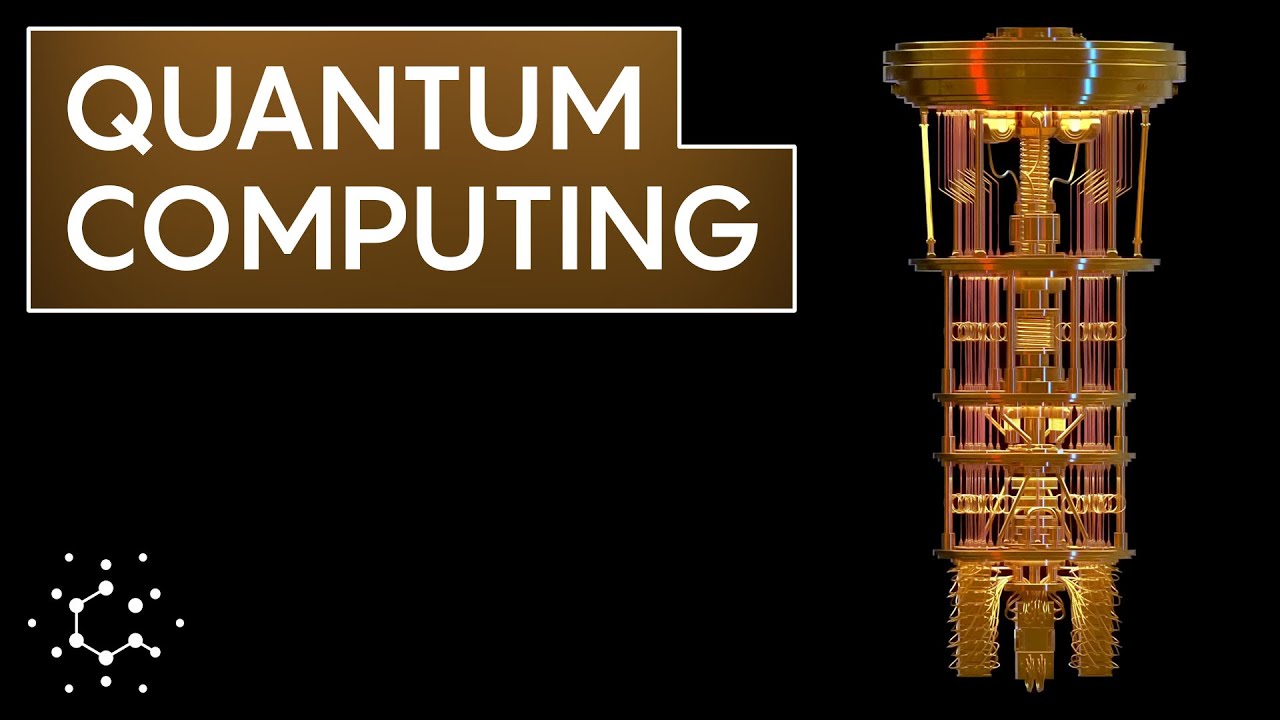 The EDUCAUSE Review had a fine article earlier this week that brought us up-to-date on current progress in quantum computing.  Its development is ongoing with a number of major corporations investing significant resources into applications using this technology. The article concludes with a section on the implications for higher education (see below).

This is timely information on the part of EDUCAUSE.

Excerpt from the EDUCAUSE Review

The world of education is always looking for new opportunities to grow and prosper. Many higher education institutions have begun extensive research with quantum computing, exploiting the unique properties of quantum physics to usher in a new age of technology including computers capable of currently impossible calculations, ultra-secure quantum networking, and exotic new quantum materials.

One broad implication for higher education is that quantum computing will open up new careers for the students of tomorrow. In addition, this technology will allow for a precise prediction of the job market growth overall and of the demand for skilled and knowledgeable workers in all fields. In the near future, the power of quantum computing will be unleashed on machine learning. In education, quantum-driven algorithms will make informed decisions on student learning and deficits, just as quantum computing is expected to revolutionize medical triage and diagnosis. Also, quantum computing will power a new era in individual learning, knowledge, and achievement. This will occur through the timely processing of huge amounts of student data, where quantum computers may eventually possess the ability to take control of designing programs that can adapt to students’ unique achievements and abilities as well as backfilling specific areas where students might need help. These aspects of quantum computing are essential to achieving the goal of truly personalized learning.

Gaining access to any of the world’s relatively few physical quantum computers is possible via the cloud. These computers include the 20+ IBM Quantum System One installations currently in the United States, Germany, and Japan, with more planned in the United States, South Korea, and Canada. Anyone with an internet connection can log in to a quantum computer and become educated on the fundamental of quantum programming. For example, IBM offers a variety of quantum-focused education programs including access to quantum computers, teaching support, summer schools, and hackathons. The IBM Quantum Educators and Researchers programs and Qubit by Qubit’s “Introduction to Quantum Computing” are just two examples of the quantum computing resources that are accessible to both educators and students.

Such initiatives are absolutely necessary. Colleges and universities worldwide need to collaborate in order to close the current knowledge gap in quantum education and to prepare the next generation of scientists and engineers.