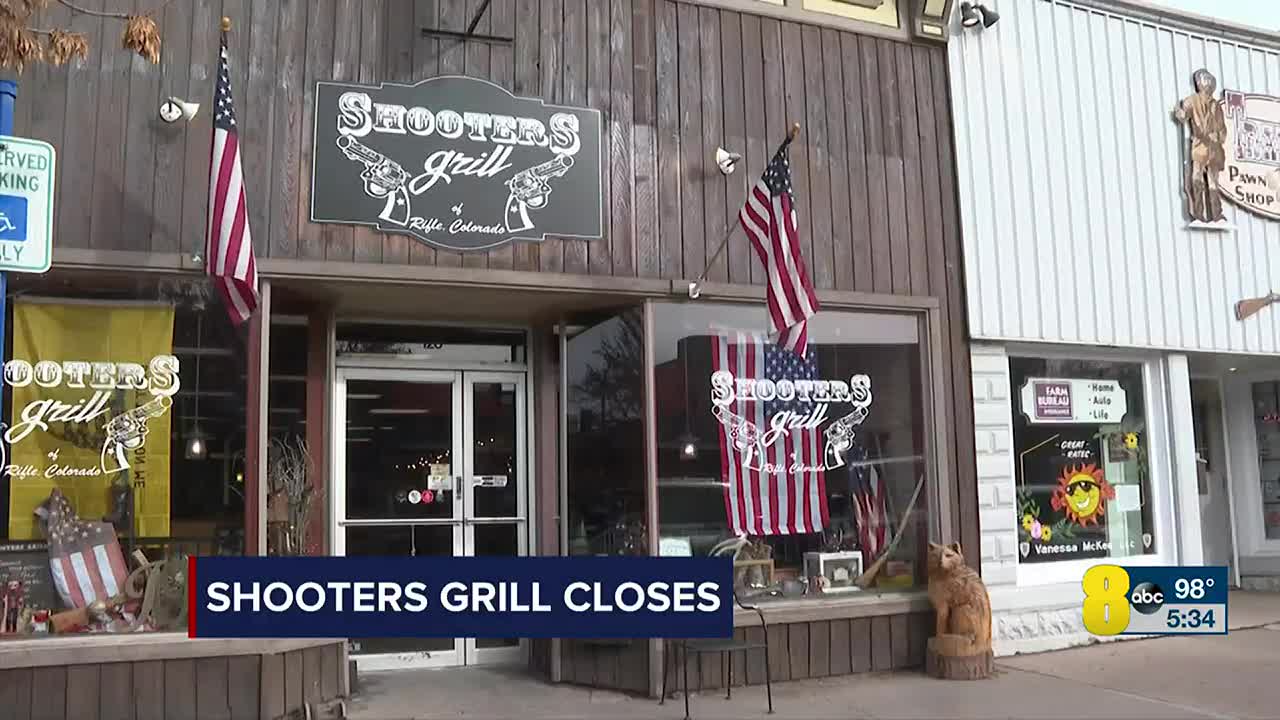 Rep. Lauren Boebert (R-Colo.) has lost the lease on her gun-themed restaurant, Shooters.

The restaurant in Rifle, Colorado, which was best known for its pistol-toting waitresses and a 2017 diarrhea outbreak, shut down on Sunday, according to multiple reports.

The Daily Beast reported  that the building’s new owners revoked her lease. An unnamed source was quoted as saying the new owners felt a “moral” imperative to shut it down, but did not elaborate.

Boebert, who is so extreme that a fellow Republican slammed her as “the Christian Taliban,” told the Glenwood Springs Post Independent the letter came as a shock, and the new landlords told her “there wasn’t really much wiggle room or anywhere to compromise unless we bought the building ourselves.”

She told the newspaper she expected to be back.

“We would just dramatically scale it back, because, obviously, we’re not in our building,” she said. “It may look like a Shooters coffee shop with pastries and some easy breakfast sandwiches and merchandise.”

Boebert frequently makes headlines for her conspiracy theories ― such as her embrace of QAnon extremism ― and her struggles with basic civics, including a recent claim that “the church is supposed to direct the government,” which would be a direct violation of the First Amendment.

A bit looney to me!