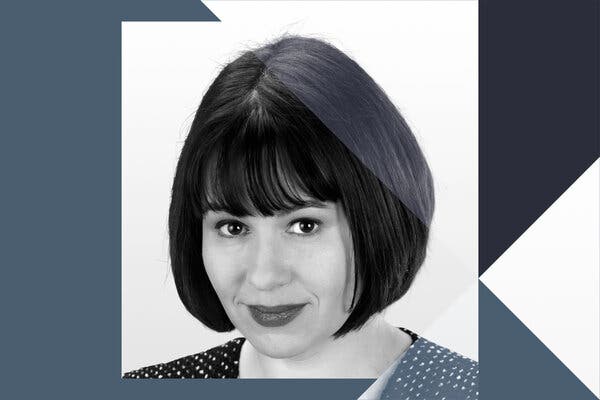 Michelle Goldberg is a columnist for The New York Times, who writes on gender and politics. In recent weeks, she has written a series of columns grappling with the overturning of Roe v. Wade, but also considering the broader atmosphere that created so much despair on the left. What can feminists — and Democrats more broadly — learn from anti-abortion organizers? How has the women’s movement changed in the half-century since Roe, and where can the movement go after this loss? Has feminism moved too far away from its early focus on organizing and into the turbulent waters of online discourse? Has it become a victim of its own success?

During an interview with Ezra Klein, she responds to these and other questions  about the way young people feel about feminism, about heterosexual relationships, how the widespread embrace of feminism defanged its politics, why the anti-abortion movement is so good at recruiting and retaining activists — and what the left can learn from them, how today’s backlash against women compares to that of the Reagan years, why nonprofits on the left are in such extreme turmoil, why a social movement’s obsession with “cringe” can be its downfall, how “safe spaces” on the left started to feel unsafe, why feminism doesn’t always serve poor women, whether the #MeToo movement was overly dismissive of “due process,” how progressives could improve the way they talk about the family and more.

She provides interesting insights to these questions!

A full transcript of the interview is available here.