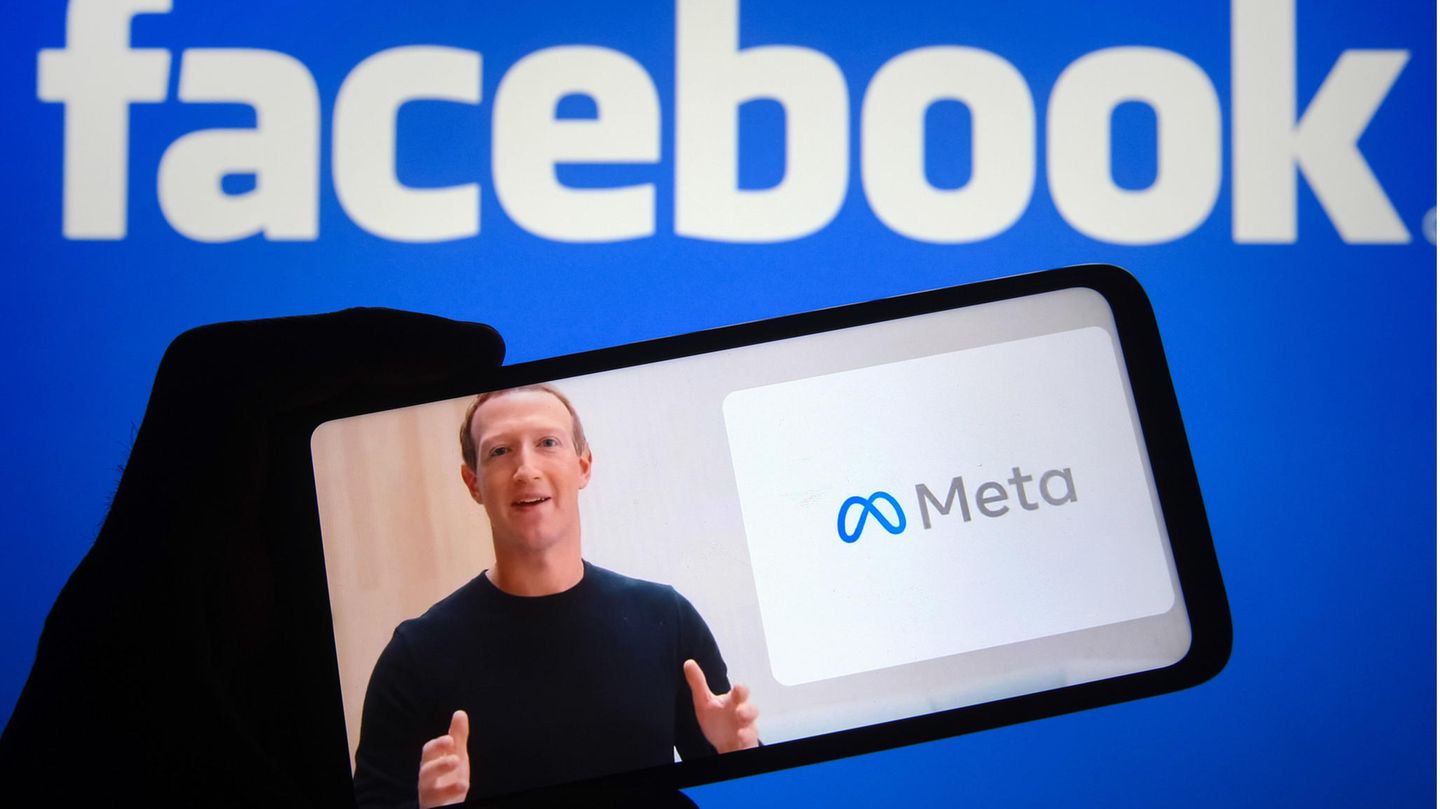 Meta, the company formerly known as Facebook, suffered its biggest one-day crash ever yesterday as its stock plummeted 26 percent and its market value plunged by more than $230 billion.  Mike Isaac, a technology correspondent for The New York Times, analyzes Facebook/Meta’s financial crisis in an article entitled, 6 Reasons Meta is in Trouble.  Below is an excerpt.

His analysis is on-target!

Its crash followed a dismal earnings report on Wednesday, when Mark Zuckerberg, the chief executive, laid out how the company was navigating a tricky transition from social networking toward the so-called virtual world of the metaverse. On Thursday, a company spokesman reiterated statements from its earnings announcement and declined to comment further.

Here are six reasons that Meta is in a difficult spot.

User growth has hit a ceiling.

The salad days of Facebook’s wild user growth are over.

Even though the company on Wednesday recorded modest gains in new users across its so-called family of apps — which includes Instagram, Messenger and WhatsApp — its core Facebook social networking app lost about half a million users over the fourth quarter from the previous quarter.

That’s the first such decline for the company in its 18-year history, during which time it had practically been defined by its ability to bring in more new users. The dip signaled that the core app may have reached its peak. Meta’s quarterly user growth rate was also the slowest it has been in at least three years.

Meta’s executives have pointed to other growth opportunities, like turning on the money faucet at WhatsApp, the messaging service that has yet to generate substantial revenue. But those efforts are nascent. Investors are likely to next scrutinize whether Meta’s other apps, such as Instagram, might begin to hit their top on user growth.

Last spring, Apple introduced an “App Tracking Transparency” update to its mobile operating system, essentially giving iPhone owners the choice as to whether they would let apps like Facebook monitor their online activities. Those privacy moves have now hurt Meta’s business and are likely to continue doing so.

Now that Facebook and other apps must explicitly ask people for permission to track their behavior, many users have opted out. That means less user data for Facebook, which makes targeting ads — one of the company’s main ways of making money — more difficult.

Doubly painful is that iPhone users are a far more lucrative market to Facebook’s advertisers than, say, Android app users. People who use iPhones to access the internet typically spend more money on products and apps served up to them from mobile ads.

Meta said on Wednesday that Apple’s changes would cost it $10 billion in revenue over the next year. The company has railed against Apple’s shifts and said they are bad for small businesses that rely on advertising on the social network to reach customers. But Apple is unlikely to reverse its privacy changes and Meta’s shareholders know it.

Meta’s troubles have been its competitors’ good fortune.

On Wednesday, David Wehner, Meta’s chief financial officer, noted that as Apple’s changes have given advertisers less visibility into user behaviors, many have started shifting their ad budgets to other platforms. Namely Google.

In Google’s earnings call this week, the company reported record sales, particularly in its e-commerce search advertising. That was the very same category that tripped up Meta in the last three months of 2021.

Unlike Meta, Google is not heavily dependent on Apple for user data. Mr. Wehner said it was likely that Google had “far more third-party data for measurement and optimization purposes” than Meta’s ad platform.

Mr. Wehner also pointed to Google’s deal with Apple to be the default search engine for Apple’s Safari browser. That means Google’s search ads tend to appear in more places, taking in more data that can be useful for advertisers. That’s a huge problem for Meta in the long term, especially if more advertisers switch to Google search ads.

TikTok and Reels present a conundrum.

For more than a year, Mr. Zuckerberg has pointed to how formidable TikTok has been as a foe. The Chinese-backed app has grown to more than a billion users on the back of its highly shareable and strangely addictive short video posts. And it is fiercely competing with Meta’s Instagram for eyeballs and attention.

Meta has cloned TikTok with a video product feature called Instagram Reels. Mr. Zuckerberg said on Wednesday that Reels, which is prominently placed in people’s Instagram feeds, was currently the No. 1 driver of engagement across the app.

The problem is that while Reels may be attracting users, it doesn’t make money as effectively as Instagram’s other features, like Stories and the main feed. That’s because it’s slower to make money off video ads, since people tend to skip past them. That means the more that Instagram pushes people toward using Reels, the less money it may make on those users.

Mr. Zuckerberg compared the situation to a similar time several years ago when Instagram introduced its Stories feature, which was a clone of Snapchat. That product also did not make as much money for the company when it debuted, though the ad dollars eventually followed. Still, there’s no guarantee Instagram Reels can repeat that magic.

Spending on the metaverse is bonkers.

Mr. Zuckerberg believes so much that the internet’s next generation is the metaverse — a still fuzzy and theoretical concept that involves people moving across different virtual- and augmented-reality worlds — that he is willing to spend big on it.

So big that the spending amounted to more than $10 billion last year. Mr. Zuckerberg expects to spend even more in the future.

Yet there is no evidence the bet will pay off. Unlike Facebook’s shift to mobile devices in 2012, virtual reality use is still the province of niche hobbyists and has yet to really break into the mainstream. Widespread augmented-reality headsets are also months — if not years — away.

In essence, Mr. Zuckerberg is asking employees, users and investors to have faith in him and his metaverse vision. That’s a big ask for something that will cost the company billions in the coming years and that may never come to fruition.

The specter of antitrust looms.

The threat of regulators in Washington coming for Mr. Zuckerberg’s company is a headache that just won’t go away.

Meta faces multiple investigations, including from a newly aggressive Federal Trade Commission and multiple state attorneys general, into whether it acted in an anti-competitive manner. Lawmakers have also coalesced around congressional efforts to pass antitrust bills.

Mr. Zuckerberg has argued that Meta is not a social networking monopoly. He has pointed furiously to what he calls “unprecedented levels of competition,” including from TikTok, Apple, Google and other future opponents.

But the threat of antitrust action has made it more difficult for Meta to buy its way into new social networking trends. In the past, Facebook bought Instagram and WhatsApp with little scrutiny as those services gained billions of users. Now even some of Meta’s seemingly less contentious acquisitions in virtual reality and GIFs have been challenged by regulators globally.

With deal-making less likely, the onus is on Meta to innovate its way out of any challenges.

In the past, Mr. Zuckerberg might have been given the benefit of the doubt that he would be able to do so. But on Thursday at least, faith was in short supply on Wall Street.