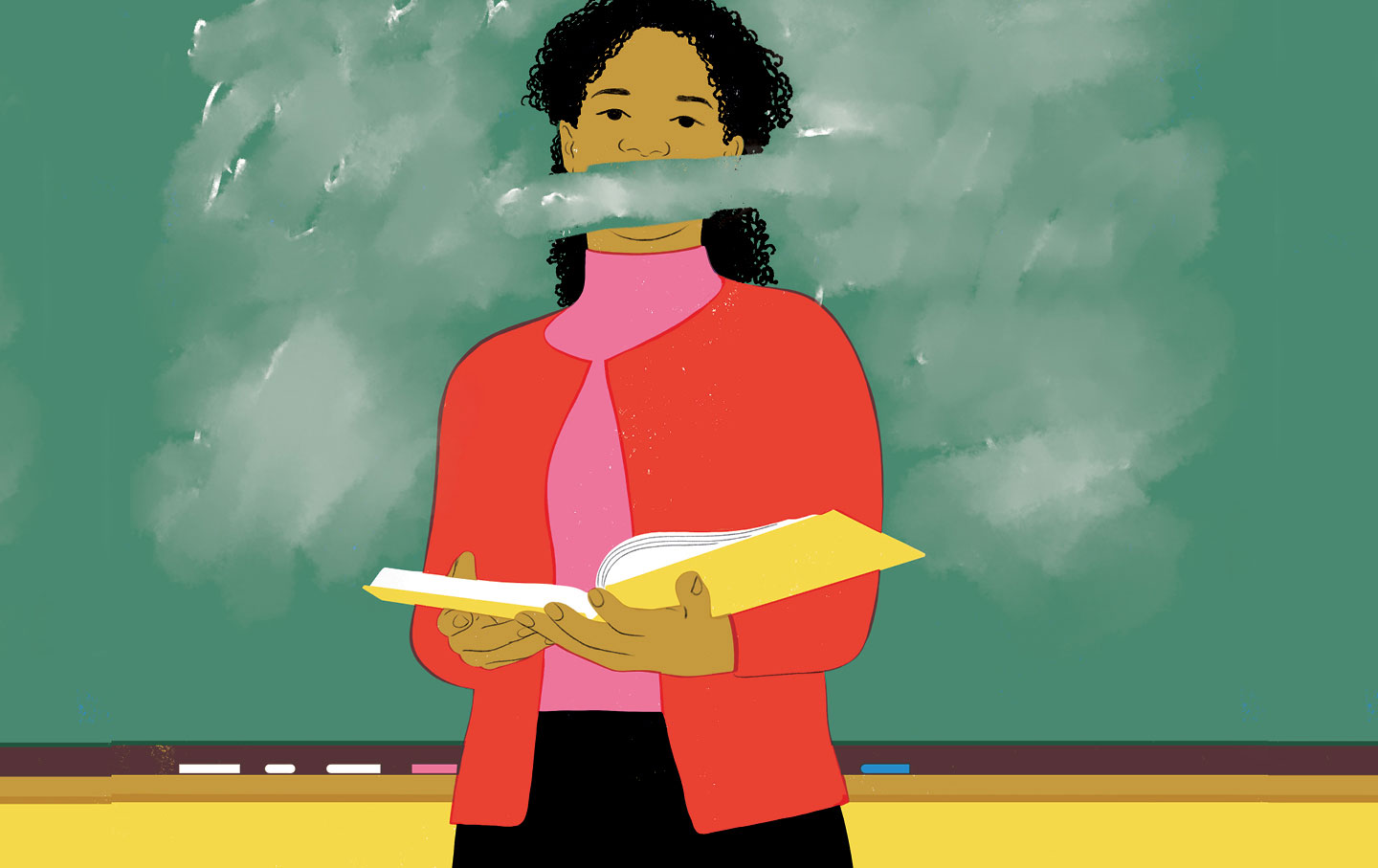 The Associated Press has an article this morning examining what students are learning about the insurrection at the U.S. Capitol on January 6th.  Its conclusion is that it may depend on where they live.  Here is the entire article.

“In a Boston suburb in heavily Democratic Massachusetts, history teacher Justin Voldman said his students will spend the day journaling about what happened and talking about the fragility of democracy.

“I feel really strongly that this needs to be talked about,” said Voldman, who teaches history at Natick High School, 15 miles (24 kilometers) west of Boston. As the grandson of a Holocaust survivor, he said “it is fair to draw parallels between what happened on Jan. 6 and the rise of fascism.”

Voldman said he feels fortunate: “There are other parts of the country where … I would be scared to be a teacher.”

Liz Wagner, an eighth and ninth grade social studies teacher in a Des Moines suburb of increasingly Republican Iowa, got an email from an administrator last year, warning teachers to be careful in how they framed the discussion.

“I guess I was so, I don’t know if naïve is the appropriate word, perhaps exhausted from the pandemic teaching year last year, to understand how controversial this was going to be,” she said.

Some students questioned Wagner last year when she referred to what happened as an insurrection. She responded by having them read the dictionary definition for the word. This year, she will probably show students videos of the protest and ask them to write about what the footage shows.

With shouting crowds at school board meetings and political action committees investing millions in races to elect conservative candidates across the country, talking to students about what happened on Jan. 6 is increasingly fraught.

Teachers now are left to decide how — or whether — to instruct their students about the events that sit at the heart of the country’s division. And the lessons sometimes vary based on whether they are in a red state or a blue state.

Facing History and Ourselves, a nonprofit that helps teachers with difficult lessons on subjects like the Holocaust, offered tips on how to broach the topic with students in the hours after the riot.

Within 18 hours of publication, it had 100,000 page views — a level of interest that Abby Weiss, who oversees the development of the nonprofit’s teaching tools, said was unlike anything the group has seen before.

In the year that has followed, Weiss said, Republican lawmakers and governors in many states have championed legislation to limit the teaching of material that explores how race and racism influence American politics, culture and law.

“Teachers are anxious,” she said. “On the face of it, if you read the laws, they’re quite vague and, you know, hard to know actually what’s permissible and what isn’t.”

Racial discussions are hard to avoid when discussing the riot because white supremacists were among those descending on the halls of power, said Jinnie Spiegler, director of curriculum and training for the Anti-Defamation League. She said the group is concerned that the insurrection could be used as a recruitment tool and wrote a newly released guide to help teachers and parents combat those radicalization efforts.

Anton Schulzki, the president of the National Council for the Social Studies, said students are often the ones bringing up the racial issues. Last year, he was just moments into discussing what happened when one of his honors students at William J. Palmer High School in Colorado Springs said, “’You know, if those rioters were all Black, they’d all be arrested by now.”

Since then, three conservative school board candidates won seats on the school board where Schulzki teaches, and the district dissolved its equity leadership team. He is covered by a contract that offers academic freedom protections, and has discussed the riot periodically over the past year.

“I do feel,” he said, “that there may be some teachers who are going to feel the best thing for me to do is to ignore this because I don’t want to put myself in jeopardy because I have my own bills to pay, my own house, to take care of, my own kids to take back and forth to school.”

Concerned teachers have been reaching out to the American Federation of Teachers, which last month sued over New Hampshire’s new limits on the discussion of systemic racism and other topics.

“What I’m hearing now over and over and over again is that these laws that have been passed in different places are really intended to chill the discussion of current events,” said Randi Weingarten, the union’s president and a former social studies teacher. “I am very concerned about what it means in terms of the teaching as we get closer and closer to January 6th.”

The biggest fear for Paula Davis, a middle school special education teacher in a rural central Indiana district, is that the discussion about what happened could be used by teachers with a political agenda to indoctrinate students. She won’t discuss Jan. 6 in her classroom; her focus is math and English.

“I think it’s extremely important that any teacher that is addressing that topic does so from an unbiased perspective,” said Davis, a regional chapter chair for Moms for Liberty, a group whose members have protested mask and vaccine mandates and critical race theory. “If it cannot be done without bias, then it should not be done.”

But there is no way Dylan Huisken will avoid the topic in his middle school classroom in the Missoula, Montana, area town of Bonner. He plans to use the anniversary to teach his students to use their voice constructively by doing things like writing to lawmakers.

“Not addressing the attack,” Huisken said, “is to suggest that the civic ideals we teach exist in a vacuum and don’t have any real-world application, that civic knowledge is mere trivia.”

IT WAS AN INSURRECTION AND SHOULD BE TAUGHT AS SUCH!