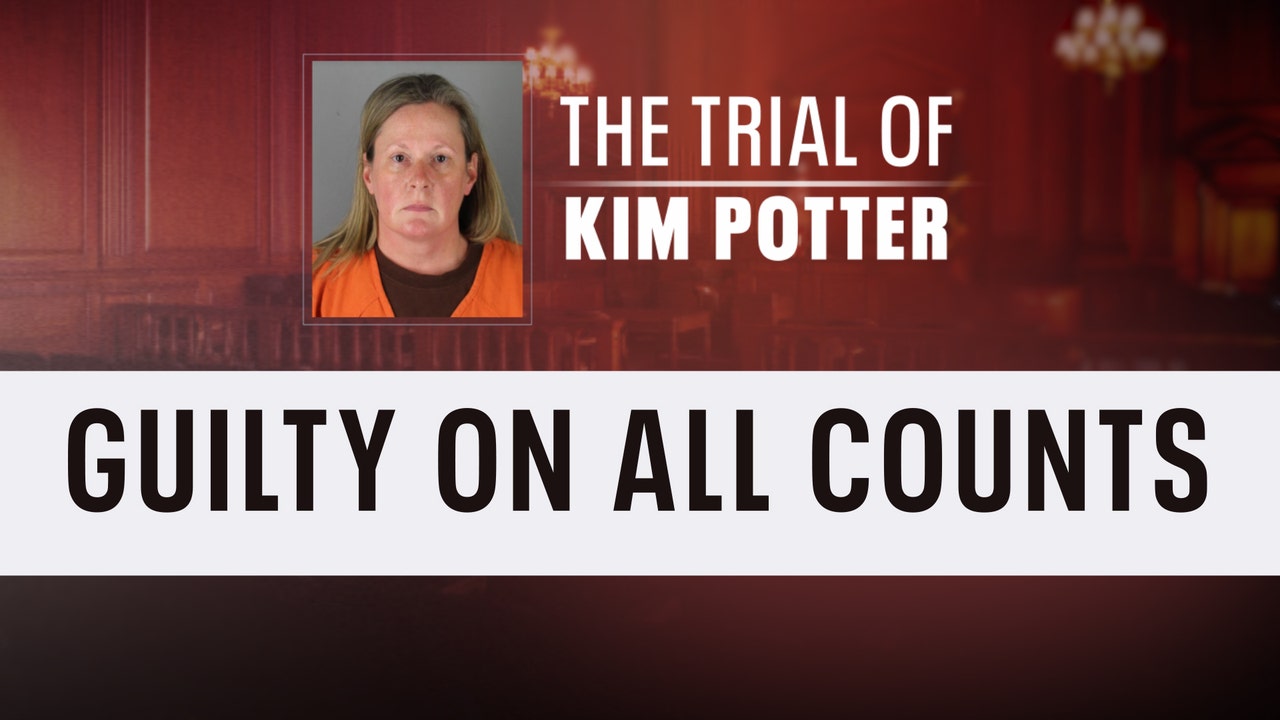 Potter, a former Brooklyn Center officer, showed no emotion as the Hennepin County jury found her guilty of first-degree manslaughter, meaning she improperly used “such force and violence that death of or great bodily harm to any person was reasonably foreseeable.”

She said she accidentally killed Wright by shooting him with her Glock when she meant to fire her Taser.

Jurors also found Potter guilty of second-degree manslaughter, which required a finding of only “culpable negligence” that created “unreasonable risk, and consciously takes chances of causing death or great bodily harm to another.”

The jury — one Black person, two Asian American people and nine white people — convicted her of the lesser charge at 10:30 a.m. Tuesday, according to jury forms read in court. It reached its verdict on the more serious charge at 11:40 a.m. Thursday, jurors said on their verdict form.

It took the sequestered panel more than 27 hours of talks since Monday afternoon to arrive at the verdicts.

Potter, 49, who faces a maximum of 15 years in prison, is scheduled for sentencing Feb. 18.

“We have a degree of accountability for Daunte’s death,” Minnesota Attorney General Keith Ellison told reporters outside court.

“Accountability is not justice. … Justice is beyond the reach that we have in this life for Daunte. But accountability is an important step, a critical, necessary step on the road to justice for us all,” he said. 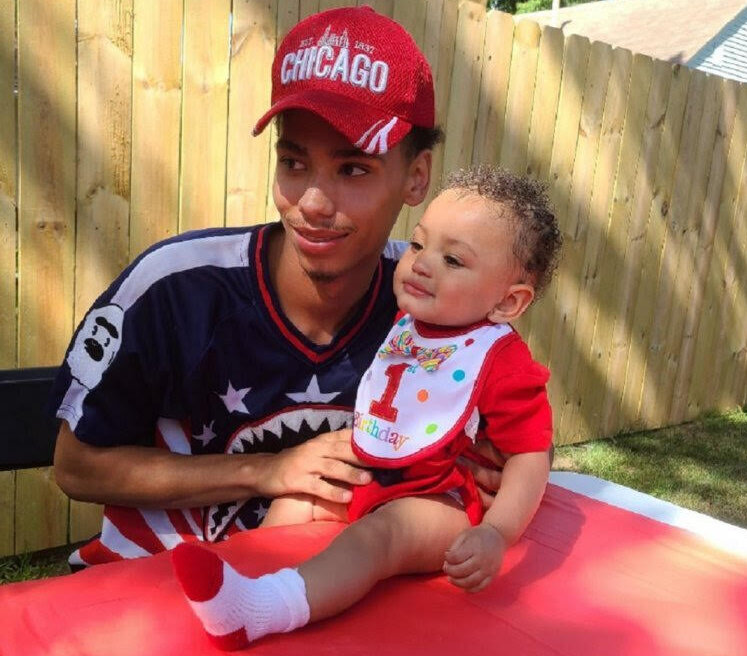 Bryant thanked prosecutors and community supporters during the “long fight for accountability.”

“The moment that we heard ‘guilty’ on manslaughter one, emotions — every single emotion that you could imagine — just running through your body at that moment,” Bryant said.

“I kind of let out a yelp because it was built up in the anticipation of what was to come while we were waiting for the last few days,” she said.

Judge Regina Chu ordered Potter to be taken into custody with her bail revoked, over the objections of defense attorneys.

Chu said Potter is looking at serious time behind bars, “and I am going to require that she be taken into custody and held without bail.”

“I cannot treat this case any differently than any other case,” she said.

Potter was not demonstrative as the verdicts were read and in the moments of courtroom argument immediately afterward, other than when she crossed herself for a brief moment.

Potter was handcuffed, and both of her attorneys put their hands on her shoulders before she was taken away.

The prosecution played video from Potter’s body camera for jurors, showing how she had the Glock in her hand for at least five seconds before she fired the deadly round.

The Glock used to kill Wright weighed 2.11 pounds, compared to the 0.94-pound Taser, which emanates light and needed a safety switch to be pulled before it could be used, prosecutors said.

While it will not bring Daunte Wright back, justice was served!