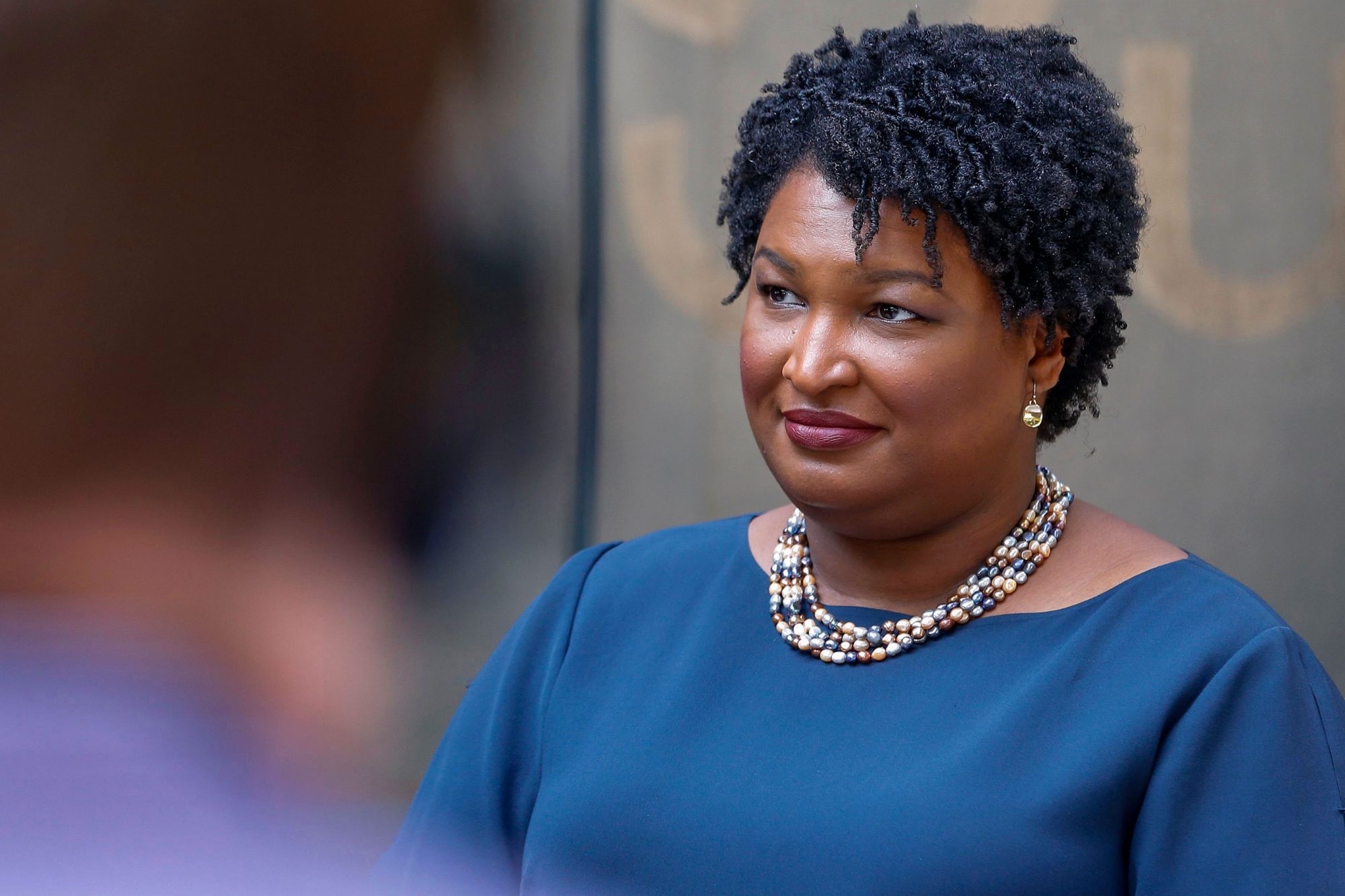 Stacey Abrams, who built her reputation by advocating for voting rights, is calling on Congress to take action on federal voting rules as she launches a second bid to become Georgia’s governor.

Georgia Senators including Democrat Raphael Warnock, Abrams’ close ally, have been arguing in recent days that the Senate must try again on federal voting standards, despite earlier setbacks.

“Starting in January, when legislators come back into session in 2022, we’re going to see a maelstrom of voter suppression laws. I understand the resistance to completely dismantling the filibuster. But I do believe there’s a way to restore the Senate to a working body so that things like defending democracy can actually take place.”

Abrams lost narrowly to Republican Brian Kemp in 2018 after becoming the first Black woman to ever become a major party’s nominee for governor. She maintains that Kemp used his position as secretary of state to unfairly tip the scales in his favor by doing things like purging voters from the rolls. Kemp denies wrongdoing. Abrams’ loss and her response, including forming a new voting group called Fair Fight, vaulted her to national prominence among Democrats.

This year, Republicans pushed through a new voting law in Georgia which, among other things, cuts days for requesting an absentee ballot, shortens early voting before runoff elections and limits drop boxes.

Democrats fear it will chip away at their gathering strength in Georgia, where President Joe Biden won the state’s 16 electoral votes and then Warnock and fellow Democrat Jon Ossoff won runoffs in January, delivering control of the U.S. Senate to their party.

Republicans argue the law is fair to all and was necessary to restore confidence in the state’s elections after claims of fraud by then-President Donald Trump inflamed many GOP voters. Those claims have been debunked and repeatedly rejected by courts.

Abrams insists she can still win election in Georgia next year even if there are no changes to its new law.

“I will do everything in my power to make certain that these new onerous voter suppression laws do not effectively block voters from their right to vote,” she said. “And so yes, there’s absolutely a pathway to win.”

Abrams said that pathway leads in a different direction than the traditional approach to policy taken by Southern Republicans, instead seeking to improve the prospects of those who don’t get a fair shot today.

“This is a state that is on the cusp of greatness. But we have high income inequality; we have low graduation rates relative to our capacity; we have a broken public health infrastructure system,” Abrams said. “But we also have the ability, if we had good leadership, to invest in our communities, in all of our communities across the state.”

Abrams knows about as much as anybody about election laws.  She should be heeded!