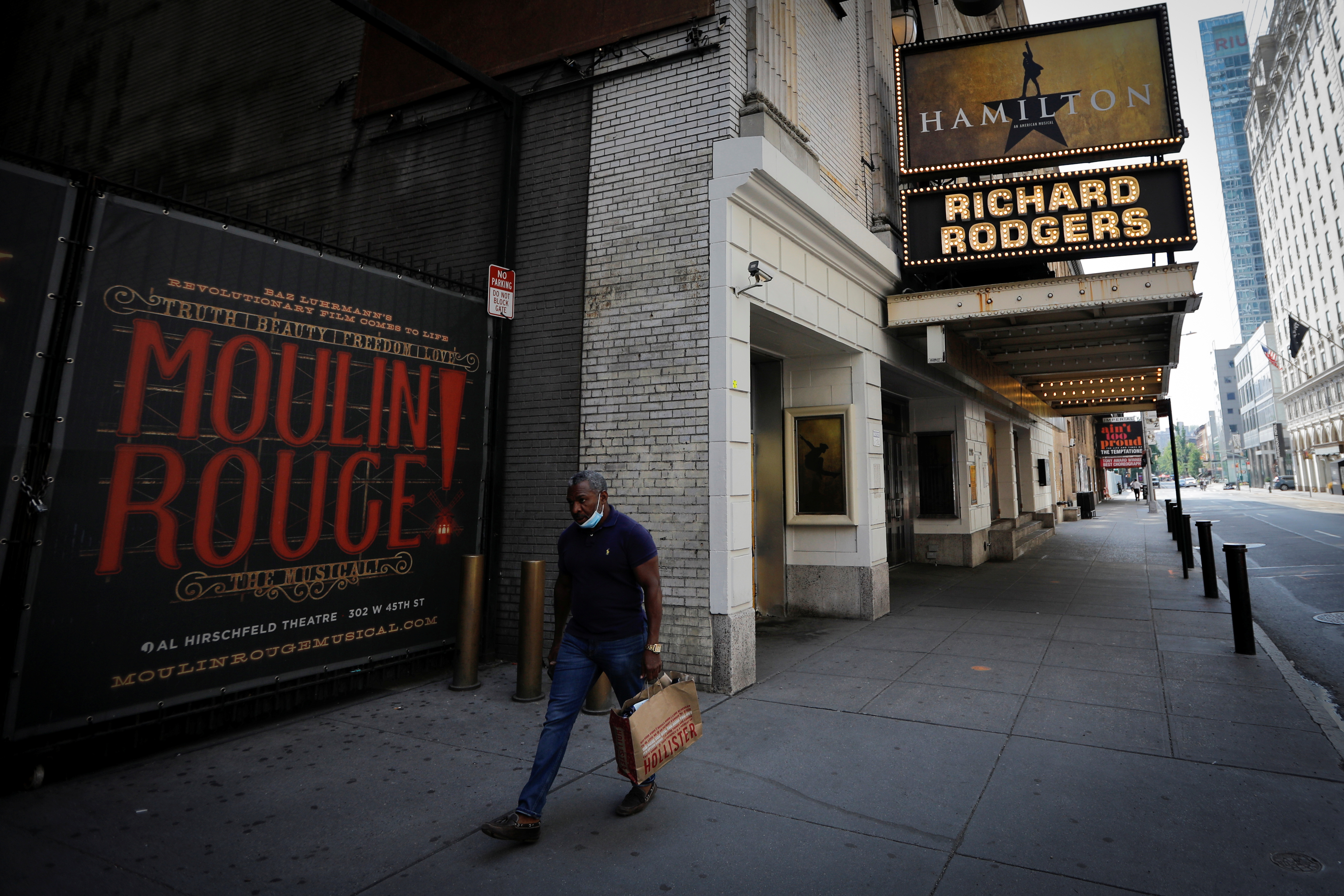 Just two weeks ago, a colleague of mine from Illinois visited New York for three days and asked me about what was open and restaurants.  I gave her a list of possible things to do and my favorite eateries.  She went to a Broadway play and saw the Rockettes Christmas Show at Radio City.  If she was coming this week, I would probably tell her to stay home.  One Broadway theater after another is closing down, Radio City has canceled its Christmas show, and now the Metropolitan Opera will be requiring booster shots for all patrons.  The Met’s decision may only be delaying the inevitable as COVID and it variants run rampant throughout much of the City.

The Met is the first major performing arts organization in the city to announce a booster-shot mandate that will apply to audiences as well as staff members. The policy was announced as concern about rising caseloads and the spread of the Omicron variant is mounting: The average daily number of coronavirus cases in the city has more than doubled over the past two weeks.

“We think we should be setting an example,” Peter Gelb, the general manager of the Met, said in an interview. “Hopefully we will have an influence on other performing arts companies as well. I think it’s just a matter of time — everyone is going to be doing this.”

It is not the first time that performing arts organizations, eager to reassure audiences that they could safely visit theaters, have imposed virus prevention measures that went beyond government mandates. When Broadway theaters announced over the summer that they would require audiences to be vaccinated and masked, it was several days before Mayor Bill de Blasio announced that New York City would impose a vaccine mandate for a variety of indoor spaces, including performing arts venues.

Since the Met reopened after losing more than a full season to the pandemic, it has required that staff members and patrons be fully vaccinated to enter the opera house. But Gelb said that it had become “obvious” to him that even stronger safeguards were now necessary.

“It’s of paramount importance that the audience members and employees feel safe when they enter the building,” he said. “To me, there is no question — this is the right move.”

Since November, the Centers for Disease Control and Prevention has recommended booster shots — either six months after people receive a second Pfizer or Moderna shot, or two months after a single dose of the Johnson & Johnson vaccine.

It is becoming a very cautious winter in the Big Apple and rightfully so!