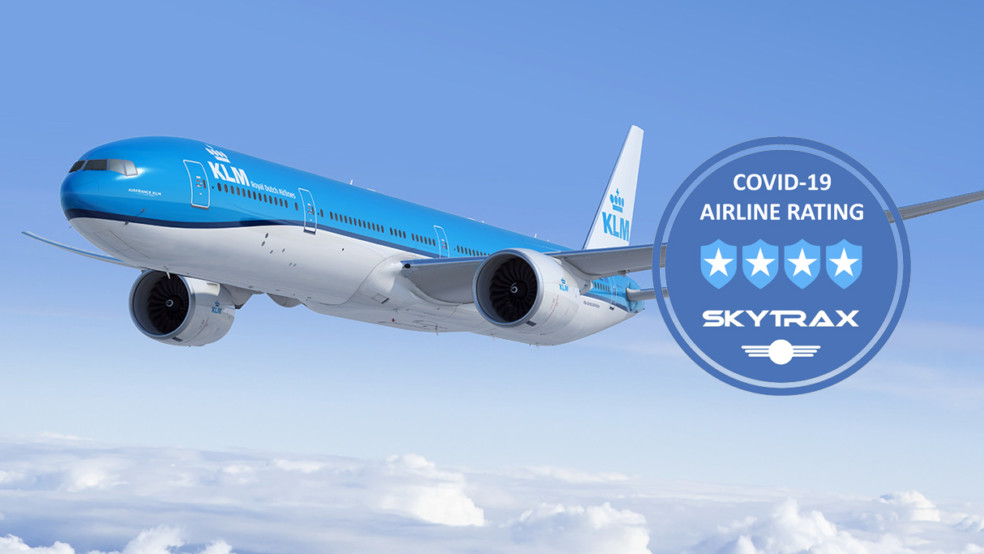 On Sunday, public health officials confirmed that at least 13 were cases of the omicron variant.

The cases were discovered among passengers who arrived at Amsterdam’s Schipol Airport on KLM flights from Johannesburg and Cape Town, before the Dutch government restricted air traffic from southern African nations because of concerns about the new variant.  As reported by several news media.

The passengers had all either shown proof of vaccination or negative test results before boarding the flights. “We don’t have an explanation” for the high number of cases, a KLM spokesperson said.

After disembarking, passengers were kept separately from other travelers while they were tested and awaited results. Those who tested positive were sent to quarantine at a hotel.

New York Times reporter Stephanie Nolen was on one of the flights, and tweeted that she tested negative — “at least today.”

Dutch photographer Paula Zimmerman told Reuters that she did not get her negative test results until 18 hours after landing — and after spending much of that time standing next to a man who tested positive.

“I’ve been told that they expect that a lot more people will test positive after five days,” said Zimmerman, who complained about the disorganized process.

“It’s a little scary, the idea that you’ve been in a plane with a lot of people who tested positive,” she said.

The Dutch government on Friday announced the nighttime closure of bars, restaurants and most stores in a bid to stem a record wave of COVID cases the country was already facing.

Omicron cases are quickly popping up in more nations, including Italy, Britain, Germany, Hong Kong and Israel. Israel announced Friday that it is closing borders to all foreign travelers, making it the first nation to do so following the emergence of the omicron variant.

The White House announced Friday that it will restrict travel from South Africa and seven other countries on the African continent beginning Monday.

My daughter, granddaughter and son-in-law were to fly back on KLM to the United States today after visiting my grandson in Dusseldorf, Germany.  Their flight as were many other KLM flights out of Amsterdam were canceled. They flew back yesterday out of Paris on Delta instead.