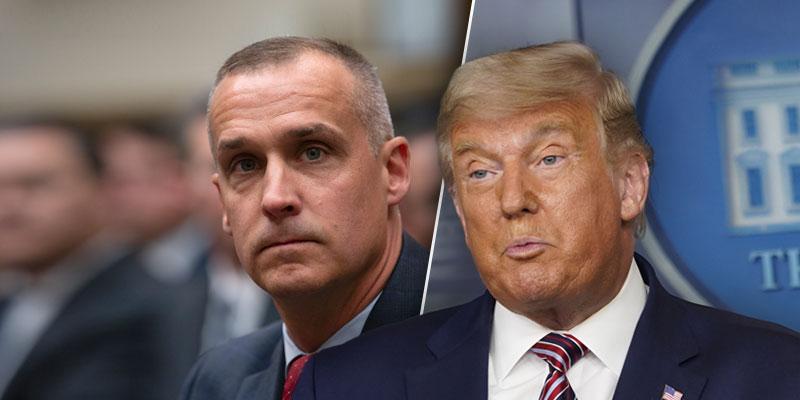 In a new book, Betrayal, by ABC journalist Jonathon Karl quotes Corey Lewandowski as saying that Donald Trump knew he lost but raised suspicions about the 2020 election to protect his ego. As reported by The Huffington Post and Business Insider.

Donald Trump knew that Joe Biden won the 2020 election but lied about it so he wouldn’t look like a loser, onetime Trump campaign manager Corey Lewandowski told ABC News journalist Jonathan Karl in a call Karl recounts in his upcoming book, according to Business Insider.

Trump knew the race was over as soon as the major networks projected his loss, Lewandowski told Karl in a phone call just days after the presidential election, reports Business Insider, which obtained a pre-release copy of Karl’s book,  Betrayal.  The book comes out today.

But according to Karl, Lewandowski said that Trump wanted to raise suspicions about the results so he could say he “didn’t lose.”

“He knows it is over,” Lewandowski reportedly told Karl. “He just wants to create enough doubt about Biden’s victory so that when he leaves he can say he didn’t lose and that it was stolen from him.”

Lewandowski was Trump’s campaign manager until June 2016 but remained a Trump adviser.

Many Republicans distanced themselves from Lewandowski in September 2021 after he was accused of sexual harassment. The Daily Beast reported last month that he has been quietly blacklisted at several Trump properties and clubs, as well as at MAGA events.

This sounds like  the substance-challenged Trump who is all about image.