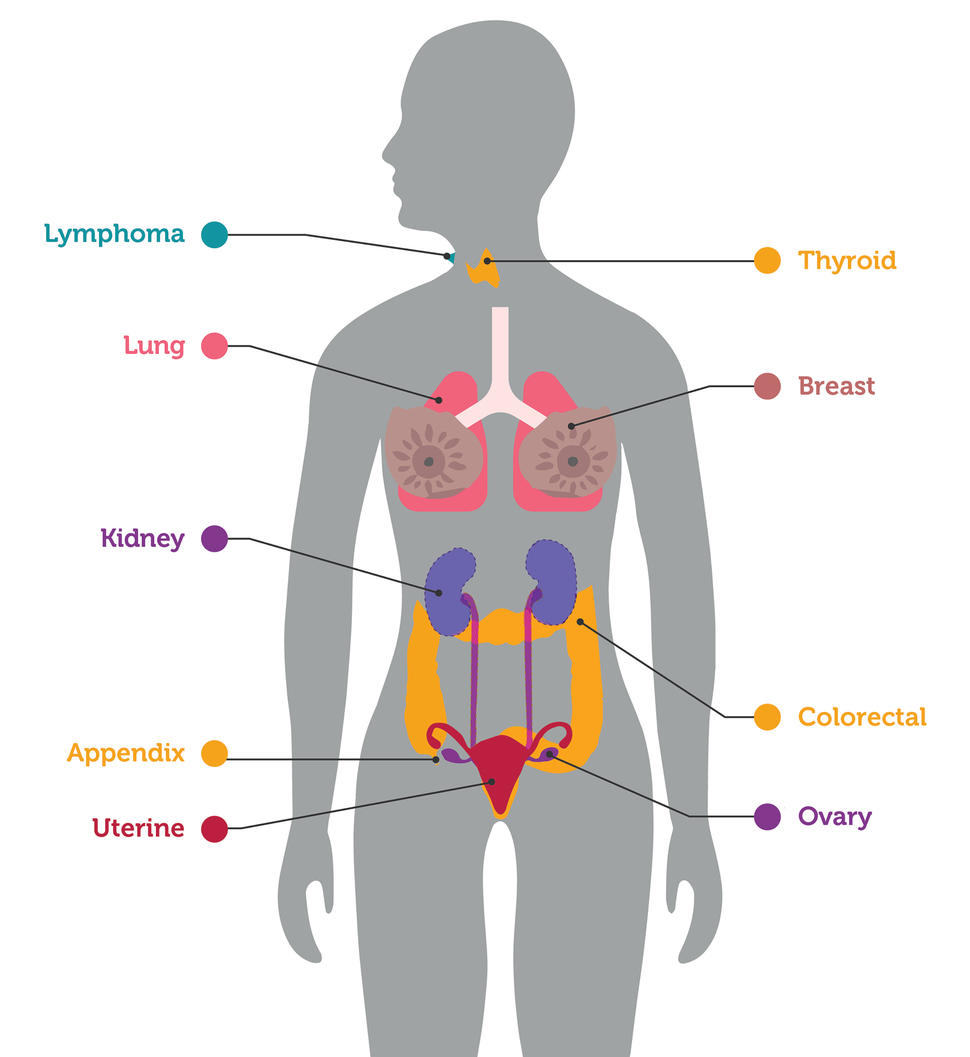 The sooner most cancers are discovered, the better the odds they can be successfully treated.

CBS reported yesterday that the Mayo Clinic has been conducting research on a test that can detect more than 50 types of cancer.  Doctors are calling it a game-changer in the fight against cancer.  As reported  by CBS.

“If cancers can be detected early, we can dramatically improve patient outcomes,” Feygin said.

Feygin explains that our blood contains a DNA signature. The blood test tracks the DNA a cancer cell sheds.

Two tubes of blood are drawn and sent to GRAIL’s lab for analysis.

“We can find and sequence these tiny bits of tumor-derived DNA in the blood and, based on the patterns we see, we can reveal if there is a signal for cancer present. We can predict with very high accuracy where in the body this cancer signal is coming from,” Feygin said.

The results are sent back to the health care provider in 10 business days.

An interventional study that included Mayo Clinic with 6,600 participants returned 29 signals that were followed by a cancer diagnosis.

Another study found a less than 1% false positive rate.

There are some caveats on who can get the test.

“It’s intended to be used for people at an elevated risk for cancer. This can be something as simple as age,” Feygin said.

Right now, the test is by prescription-only. Insurance doesn’t cover it. You would pay out of pocket with a current cost of $949.

“In the year 2021, this is so far beyond anything else we’ve been able to do. This is a game-changer,” said Dr. Greg Plotnikoff.

He has prescribed the test for patients and family members with risk factors, saying cancers caught early are in more treatable stages.

“If we can catch things earlier, we have a chance then to make a significant difference,” Plotnikoff said.

He also chose to screen himself, since he is over 60.

“If there was any kind of signal, I wanted to know it and be able to do something about it,” Plotnikoff said.

The American Cancer Society says 71% of cancer deaths come from types of cancer that have no recommended screening.

Feygin says they hope to change outcomes for families like hers in the future.

“It really presents an unprecedented opportunity to bend the cancer mortality curve and really save so many lives,” Feygin said.

GRAIL says Galleri “is intended to be complementary to, and not a replacement of, U.S. guideline-recommended cancer screening.”

GRAIL is still working on full FDA approval. You can ask your doctor to request the test.

Remarkable development that should save many lives.