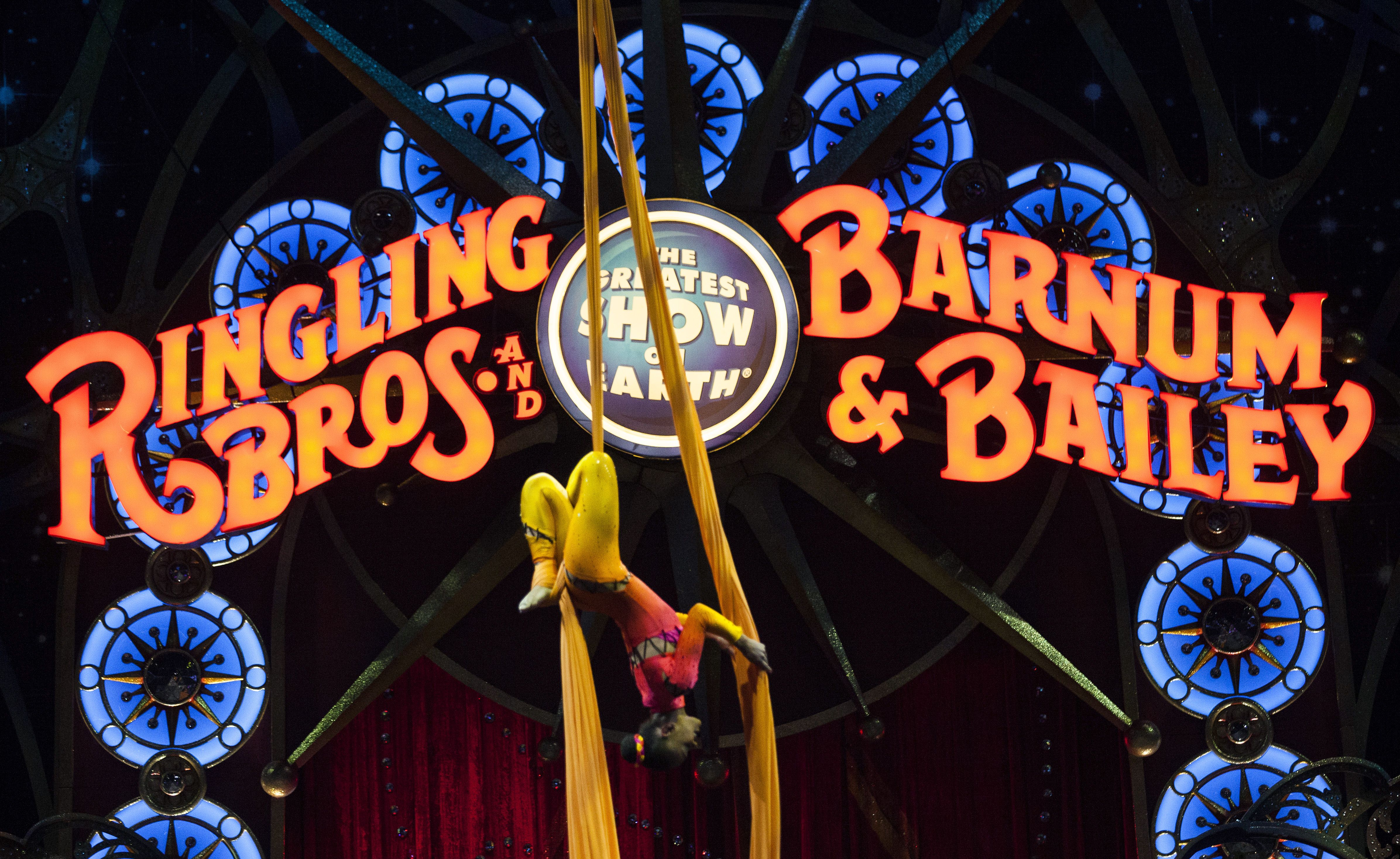 The Ringling Bros. and Barnum & Bailey Circus, which shut down in 2017 after a storied 146-year run of three-ring entertainment around the world, could be making a comeback.

Officials from Florida-based Feld Entertainment, which owns the circus operation, said during a recent panel discussion that a new version of the circus without animals is expected to make its debut in 2023.

Many observers believe that animal rights protests targeting Ringling Bros. contributed to a decline in ticket sales that led the company to cease operations. It grew famous on the strength of animal trainers like Gunther Gebel-Williams, among others, working with lions and tigers. The company dropped elephants from its shows in 2016 and said at the time that ticket sales declined more than expected. As reported by USA Today.

“In 2023 we will be relaunching Ringling Bros. and Barnum & Bailey Circus,” Feld’s chief operating officer Juliette Feld Grossman told the VenuesNow Conference in Seattle last week, according to a report published by venuesnow.com.

According to the report, Grossman got choked up as she spoke. “You can see it’s emotional and exciting for us as a family. We really feel that Ringling Bros. has incredible relevance to today’s audience.”

Nicole Zimmerman, a Feld spokeswoman, said the company is “still in the planning phase for the relaunch of the Greatest Show on Earth” and an official announcement about the return of the circus is expected sometime in 2022.

People for the Ethical Treatment of Animals, which organized many of the protests, cheered the announcement that no animals would be featured in the new circus shows.

“The exciting announcement sends a powerful message to the entire industry, something that PETA’s been saying for decades: Cruelty doesn’t belong in the circus or in any other form of entertainment,” the organization said in a statement.

For years, PETA representatives and other groups claimed the circus mistreated the elephants, tigers, lions and other animals featured in its shows.

While Ringling Bros. struggled before it shut down, the Canadian company Cirque du Soleil exploded with dozens of shows around the world, all without animals.

As a child growing up in the 1950s, my father took my brothers and me to Madison Square Garden every year to see the Ringling Brothers Circus. It was an awesome experience.

I hope it comes back.