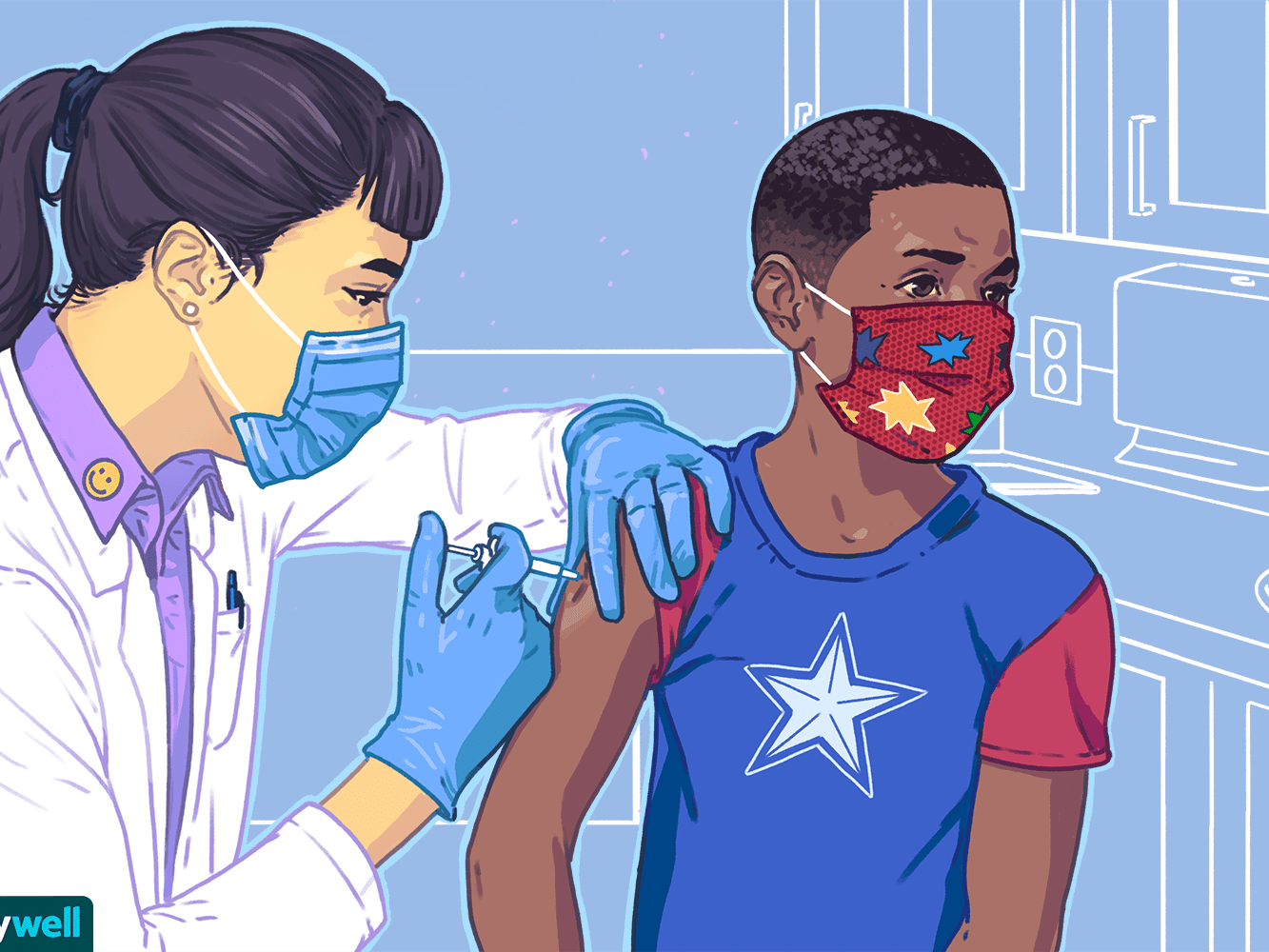 A Food and Drug Administration advisory panel voted unanimously  yesterday, with one abstention, that the Pfizer vaccine be made available to children ages 5-11.  The FDA isn’t bound by the panel’s recommendation and is expected to make its final decision within days. If the FDA authorizes the kid-size doses,  the Centers for Disease Control and Prevention will also have to decide whether to recommend the shots and which youngsters should get them.  Dr. Anthony Fauci believes that the FDA and CDC will follow the advisory panel’s recommendation.As reported by the Associated Press.

“While children are at lower risk of severe COVID-19 than older people, ultimately many panelists decided it’s important to give parents the choice to protect their youngsters — especially those at high risk of illness or who live in places where other precautions, like masks in schools, aren’t being used.

The virus is “not going away. We have to find a way to live with it and I think the vaccines give us a way to do that,” said FDA adviser Jeannette Lee of the University of Arkansas.

“I do think it’s a relatively close call,” said adviser Dr. Eric Rubin of Harvard University. “It’s really going to be a question of what the prevailing conditions are but we’re never going to learn about how safe this vaccine is unless we start giving it.”

Full-strength shots made by Pfizer and its partner BioNTech already are recommended for everyone 12 and older but pediatricians and many parents are clamoring for protection for younger children. The extra-contagious delta variant has caused an alarming rise in pediatric infections — and families are frustrated with school quarantines and having to say no to sleepovers and other rites of childhood to keep the virus at bay.

States are getting ready to roll out shots for little arms — in special orange-capped vials to distinguish them from adult vaccine — as soon as the government gives the OK. More than 25,000 pediatricians and other primary care providers have signed up so far to offer vaccination.

While there is less COVID-19 among 5- to 11-year-olds, they still have faced substantial illness — including over 8,300 hospitalizations reported, about a third requiring intensive care, and nearly 100 deaths.

A study of elementary schoolchildren found the Pfizer shots are nearly 91% effective at preventing symptomatic infection — even though the youngsters received just a third of the dose given to teens and adults.

Pfizer’s study tracked 2,268 children ages 5 to 11 who got two shots three weeks apart of either a placebo or the kid dose. Vaccinated youngsters developed levels of virus-fighting antibodies just as strong as teens and young adults who got the full-strength shots.

The kid dosage also proved safe, with similar or fewer temporary side effects — such as sore arms, fever or achiness — that teens experience. At FDA’s request, Pfizer more recently enrolled another 2,300 youngsters into the study, and preliminary safety data has shown no red flags.

The study isn’t large enough to detect any extremely rare side effects, such as the heart inflammation that occasionally occurs after the second dose, mostly in young men and teen boys.

Statistical models developed by FDA scientists showed that in most scenarios of the continuing pandemic, the vaccine would prevent far more COVID-19 hospitalizations in this age group than would potentially be caused by that very rare side effect, heart inflammation, that’s the big unknown.

Moderna also is studying its vaccine in young children, and Pfizer has additional studies underway in those younger than 5.”