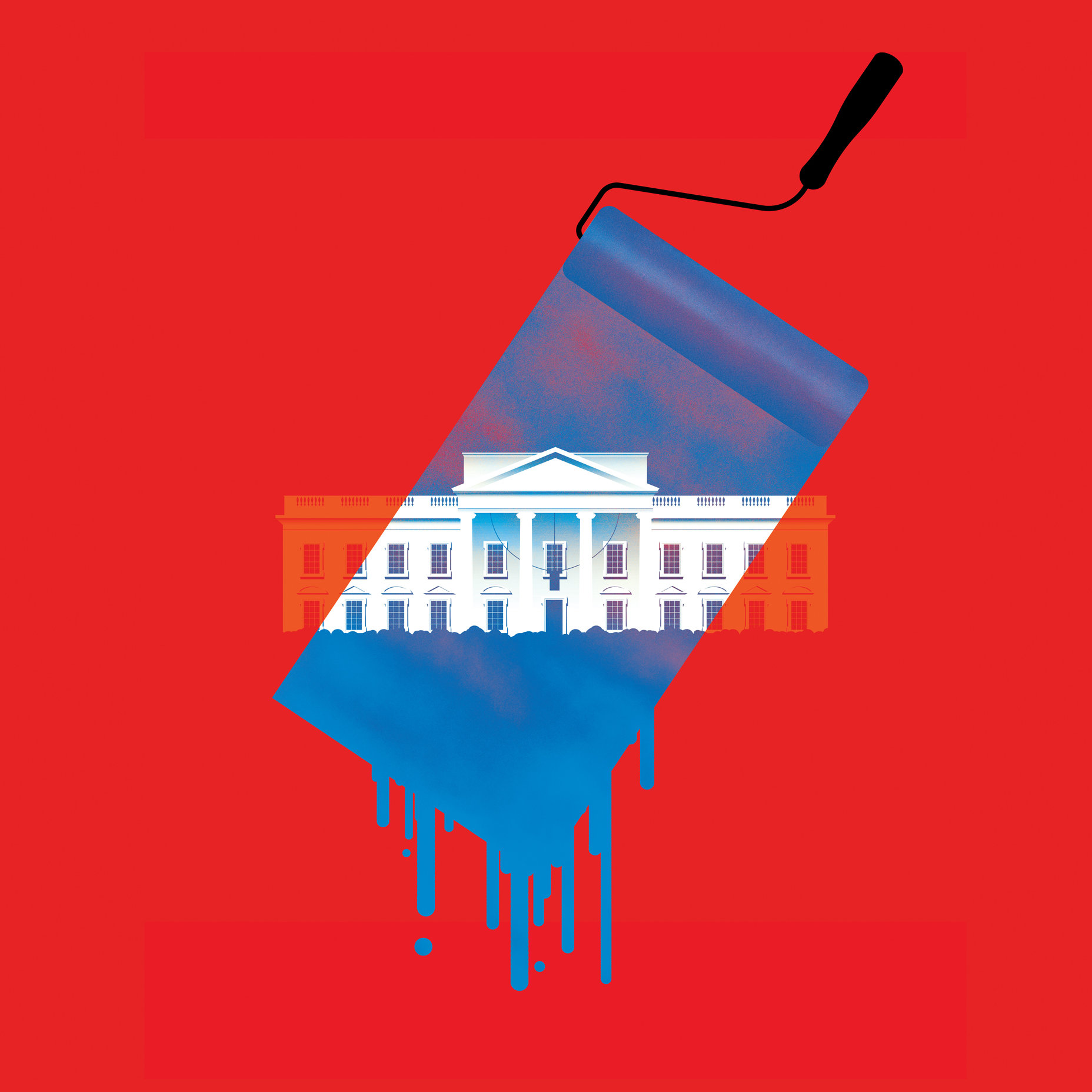 Yesterday, The New York Times opinion columnist, Ezra Klein, had a dreary prediction for the upcoming elections in 2022 and  beyond.  In an essay entitled, “Can Democrats Find a Winning Message,”  he reviews models developed by data analyst David Shor and others that posit that the odds of the Democrats keeping control of the House or Senate are very slim.

Among other indicators, Shor’s model is based on data showing that Democrats are losing support among blue-collar, white and black non-college educated voters, a trend that is likely to continue into 2022 and beyond.  Shor is deeply pessimistic about the near-term chances for Democrats.

While some Democratic strategists such as Michael Podhorzer question Shor’s modelling, Klein also comments that the Democratic Party’s messaging is muddled and disconnected with factions fighting and disagreeing among themselves.  He is also concerned that the electorate is not splitting allegiances and that in races in national, state, and local jurisdictions, increasingly the voting is for one party.  Klein concludes:

“The core problem Democrats face is that almost all politics are now national. They are one party facing electoral disaster, and they will rise or fall together. Democrats cannot escape one another, no matter how they might try…For the Democratic Party to chart any course out of the peril it faces, it must first accept that in the minds of most Americans, it is a party, a singular entity. And before that party can shape what voters think, it must find a way to see itself clearly and act collectively.”

If Klein and Shor are correct, the future for the Democrats is not rosy.  His essay is worth a read.