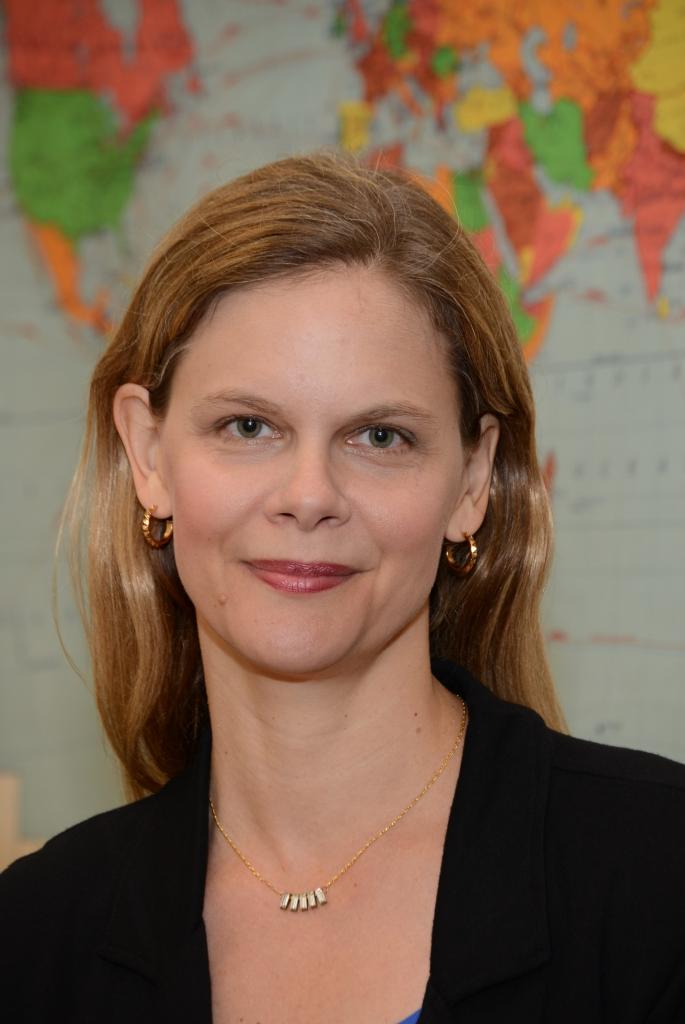 The Brady-Johnson Program in Grand Strategy is one of Yale University’s most celebrated and prestigious programs. Over the course of a year, it allows a select group of about two dozen students to immerse themselves in classic texts of history and statecraft, while also rubbing shoulders with guest instructors drawn from the worlds of government, politics, military affairs and the media.

But now, a program created to train future leaders how to steer through the turbulent waters of history is facing a crisis of its own.

Beverly Gage, a historian of 20th-century politics who has led the program since 2017, has resigned, saying the university failed to stand up for academic freedom amid inappropriate efforts by its donors to influence its curriculum and faculty hiring.  As reported in The New York Times.

The donors, both prominent and deep-pocketed, are Nicholas F. Brady, a former U.S. Treasury secretary under Presidents Ronald Reagan and George H.W. Bush, and Charles B. Johnson, a mutual fund billionaire and leading Republican donor who in 2013 made a $250 million donation to Yale — the largest gift in its history.

Days after the 2020 presidential election, Professor Gage said, an opinion article in The New York Times by another instructor in the program calling Donald J. Trump a demagogue who threatened the Constitution prompted complaints from Mr. Brady.

Four months of wrangling over the program later, Professor Gage resigned after the university administration informed her that a new advisory board it was creating under previously ignored bylaws would be dominated by conservative figures of the donors’ choosing, including, against her strong objections, Henry A. Kissinger, the former secretary of state under President Richard M. Nixon.

Her resignation, which Yale has not yet made public, raises the question of where universities draw the line between honoring original agreements with donors and allowing them undue sway in academic affairs. It’s a question that can become turbocharged when colliding political visions, and the imperatives of fund-raising, are involved.

Congratulations to Professor Gage for sticking to her principles.