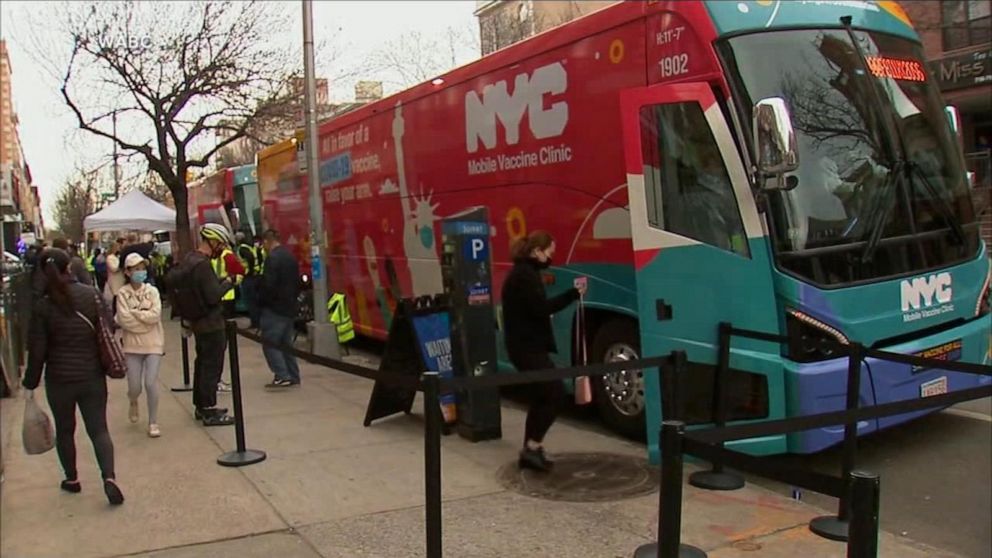 New York City’s vaccine mandate for nearly all adults working in its public schools can proceed as scheduled, a federal appeals panel ruled last night, reversing a decision made over the weekend that paused enforcement of the mandate until later this week at the earliest.

Mayor Bill de Blasio had originally ordered over 150,000 educators and staff in the nation’s largest school system to receive at least one dose of a Covid-19 vaccine by tonight at midnight.

But last night, he said he would extend the deadline until the end of the day Friday, meaning that the mandate would take effect next Monday morning, Oct. 4.

The leaders of the unions representing city teachers and principals have spent the last week calling on the mayor to delay the deadline to give schools more time to prepare for potential staffing shortages caused by workers who refuse to get vaccinated.

The original deadline was put on hold late Friday by a judge of the U.S. Court of Appeals for the Second Circuit. The three-judge panel was scheduled to take up the issue on Wednesday, but it appears to have ruled early.

The vaccine mandate for city educators and school staff has been upheld twice in state and federal courts in recent weeks. The Department of Education mandate is the first strict vaccine requirement for any group of city workers, and it could clear the path for a much broader mandate for all city employees in the coming weeks.

Mr. de Blasio said yesterday that roughly 97 percent of principals and about 95 percent of teachers had been vaccinated, according to estimates from the city and unions representing teachers and principals, and that 87 percent of non-teaching school staff had received at least one shot. Roughly 8,000 Department of Education employees received a vaccination dose over the weekend in anticipation of the deadline.

The leaders of the unions representing the city’s teachers and principals have called on Mr. de Blasio to delay the implementation of the mandate, arguing that schools were not prepared to deal with staffing crunches.

Michael Mulgrew, the president of a powerful teachers’ union in the city, United Federation of Teachers, said in a statement that “the city has a lot of work before it to ensure that enough vaccinated staff will be available by the new deadline.”

The New York City Department of Education said in a statement that the court’s ruling “is on the right side of the law and will protect our students and staff.”

This decision makes sense and errs on the side of caution!