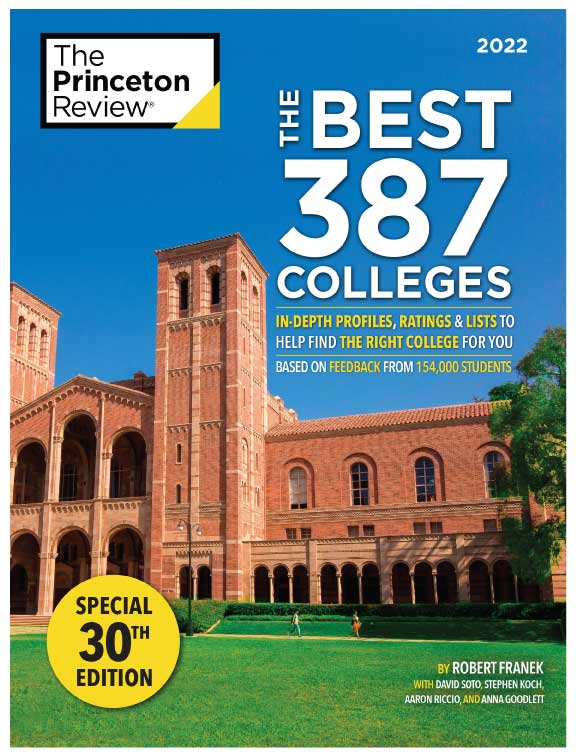 The Princeton Review earlier this week released its annual list of the country’s best colleges. Included on this year’s list, which features 387 institutions, are private schools like Columbia University and NYU, but also five CUNY schools.

Overall, 13 NYC schools made it onto the 30th annual list, which is published and sold in book form. Colleges that make the list do so based on feedback collected through student surveys and other data.

Due to the coronavirus pandemic, however, The Princeton Review took a different approach with the 2022 edition. Rather than just survey students to determine which schools would be named to this year’s “Top 20” lists, the publication instead curated more than two dozen “Great Lists,” which focus on topics that have become increasingly important to college applicants and parents searching for the right colleges.

“With most students attending college remotely this past year due to COVID, we knew it would be impossible to survey them about their on-campus experiences — from how they rated their college library to their campus food,” Rob Franek, editor-in-chief of The Princeton Review and author of the 2022 list, said in a news release. “The majority of them were dining in their family dining rooms, not their campus dining halls.”

The collection of “Great Lists” recognizes the best colleges in several areas, including financial aid, professors and overall classroom experience.

In addition to surveying students, The Princeton Review curated the “Great Lists” by doing a deep dive through the book’s previous rankings. Selections were based on three criteria: the number of times a college appeared on a list and how recent its last appearance was; its numerical rank when on a list; and the overall consistency of feedback from surveyed students in a given category.

Each “Great List” includes anywhere from 16 to 29 schools. Schools are not ranked; instead, they appear in alphabetical order.

The final 387 schools included in the 2022 edition represent each school that appears on a “Great List.”

Here are the New York City colleges named among the country’s best by Princeton Review, along with the latest full-time enrollment.

In conjunction with the reveal of the 2022 “Best Of” list, The Princeton Review also released the findings of a survey sent to 655 college administrators. Questions on the survey ranged from fall reopenings to COVID-19 protocols to enrollment forecasts and more.

A release on the survey findings is posted on The Princeton Review’s website.

The full list of “The Best 387 Colleges: 2022 Edition” is also available online.