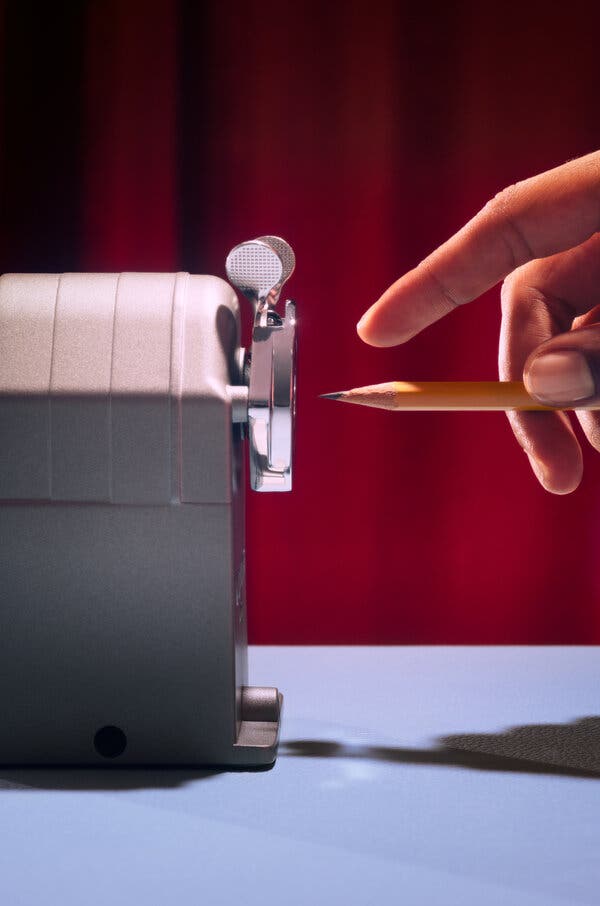 Amia Srinivasan, Professor of Social and Political Theory at All Souls College, the University of Oxford, and author of a forthcoming book on  The Right to Sex, has a guest essay examining the issue of sex between professors and students.   Entitled, “What’s Wrong with Sex Between Professors and Students? It’s Not What You Think,” the essay provides a good review of the points of view on the subject.  Her conclusion is to walk away and head home.

The cultural fascination with professor-student affairs seems to have grown in step with policies restricting them. Policies prohibiting professor-student sex — “consensual relationship policies” as they are usually known — are now common in the United States. A 2014 study found that 84 percent of the American universities surveyed had some prohibitions on professor-student relationships. In 2010, Yale strengthened its restrictions: Previously, it had prohibited relationships between professors and students whom they supervised (or were likely to supervise), but now it imposes a blanket ban on all relationships between faculty and undergraduates. Many other universities, including Harvard, Stanford, Columbia and Duke, followed the move to stricter, all-out bans. U.S. universities only began regulating student-teacher sex in the 1980s. This shift was an outgrowth of the feminist campaign against sexual harassment that began in the 1970s, which sought to establish that unwanted sexual advances in the workplace were a form of discrimination “on the basis of sex,” and were therefore a violation of Title VII of the Civil Rights Act. “Unwanted” sexual advances would seem not to include consensual relationships. …

Despite the bans’ origins in feminist activism, some feminists at the time denounced these prohibitions as a betrayal of their principles. To deny that women students could consent to sex with their professors, they argued, was infantilizing and moralizing. Were women university students not adults? Were they not entitled to have sex with whom they pleased? Did such policies not play into the hands of the religious right, which was all too keen to control women’s sex lives?

But in the last two decades these arguments have been less prominent, and comprehensive bans on teacher-student relationships have had little pushback from feminists. This is in keeping with a deepening feminist anxiety as to whether true consent is possible when sex is marked by an imbalance of power. The feminists of the #MeToo movement have relied on this notion not only to condemn the predatory actions of Harvey Weinstein, but also to explain what’s wrong with stickier cases: Aziz Ansari and the “date gone bad,” middle-aged men who date 18-year-olds, a U.S. president who has sex with an intern.

In many ways the contemporary focus on consent is a victory. Historically, sexual assault was defined not by the absence of consent but by the presence of force, which meant that the countless women who froze with fear or chose to submit rather than face the alternative were not, legally speaking, raped. But in recent years our interest in consent has become single-minded. The habit of viewing all kinds of exploitative, creepy or troubling sex solely through the lens of consent has left us unable to speak, in many situations, about what is really going wrong.

The problem, I think, with many teacher-student relationships is not that they don’t involve consent — or even real romantic love. …

…As a graduate student, I wanted to explain to the men in my discipline, as I have tried to explain here, that the absence of consent isn’t the only indicator of problematic sex; that a practice that is consensual can also be systemically damaging; that the pedagogical relationship comes with certain responsibilities beyond the ones we owe one another as persons. I wanted to explain to them that it was precisely because pedagogy can be an erotically charged experience that it is harmful to sexualize it. I wanted to explain that refraining from having sex with their students wasn’t the same as treating students as children.

Now that I am a professor, I confess that some of these arguments don’t grip me in the way they once did. Not because I think they are wrong — I still think they are right — but because I no longer feel them to be, in a sense, necessary. As a teacher, I see that my undergraduate students, and in some cases my graduate students, for all their maturity, intelligence and self-directedness, are, in an important sense, still children. I don’t mean this as a claim about their legal or cognitive or moral status. They are perfectly capable of consent, and have the right to determine the course of their lives just as I have the right to determine the course of mine. I simply mean that my students are so very young.

I didn’t know, when I was in their place, how young I was, and how young I must have seemed even to those professors who were kind enough to treat me like the fully fledged intellectual I thought I was. There are plenty of people my students’ age, most of them who are not in university and will never be, who are adults in ways that my students simply aren’t. My students’ youthfulness has much to do with the sort of institutions at which I have taught, filled with the sort of young people who have been allowed, by virtue of their class and race, to remain young, even as many of their peers have been required to grow up too quickly. The youthfulness of my students, undergrad and grad, has a lot to do, too, with the peculiar liminal space in which they, as students, exist. Their lives are intense, chaotic, thrilling: open and largely as yet unformed.

In my very first week as a new professor, I attended a dinner with faculty members and graduate students in my department. I was closer in age to the grad students than I was to most of the faculty members, and I remember feeling relaxed and happy in their company. After dinner, the wine not yet finished, everyone buzzing, a senior professor told me he was calling it a night. Eyeing two graduate students horsing around across the table, he laughed: “When they start sitting on each other, I think it’s time to head home.” He was right, and I followed him out, leaving my students to get on with it.