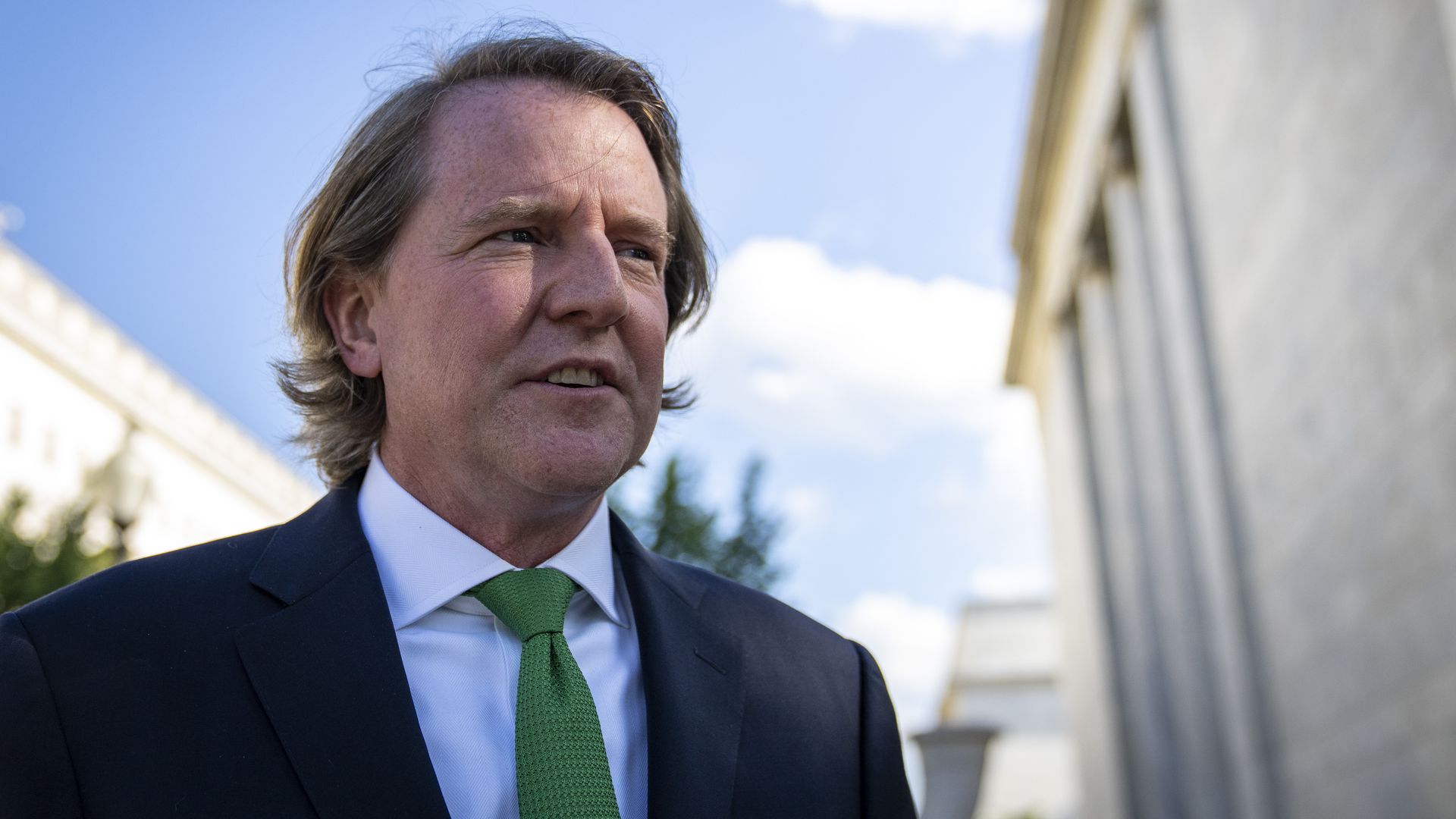 Apple informed former White House counsel Don McGahn and his wife last month that their records were sought by the Justice Department in February 2018 while McGahn was still serving as then-President Donald Trump’s top lawyer, The New York Times and CNN reported yesterday.

The U.S. government barred Apple from telling McGahn about the move at the time, two people briefed on the matter told the Times. The Justice Department’s move to subpoena information about McGahn and his wife was under a nondisclosure order until May, CNN reported.

Apple’s reported disclosure exposes an extraordinary move by the Justice Department to subpoena records of a then-current White House counsel.

Weeks before his records were subpoenaed, McGahn had reportedly fallen out of favor with Trump for refusing to instruct DOJ officials to fire then-special prosecutor Robert Mueller, who was leading the department’s investigation into Russian meddling in the 2016 election.

There’s no indication as to whether the pursuit of McGahn’s records was politically motivated or which investigation they may have been related to. A source told CNN that Mueller’s team was not behind the subpoena.

McGahn is one of several top officials to have had their records secretly obtained by the Trump DOJ as part of its investigation into the source of leaks related to the Russia probe. Earlier this week, two House Democrats on the House Intelligence Committee said they had been notified that their data had been subpoenaed as part of the DOJ’s investigation.

In total, the records of at least a dozen people tied to the committee, including aides and relatives of committee members, were subpoenaed in 2017 and 2018, reported the Times. One was a minor.

“Attorneys general’s only loyalty should be to the rule of law — never to politics,” Bates told the Associated Press.

Top congressional Democrats have called on former Attorneys General Jeff Sessions and William Barr to testify on the matter.