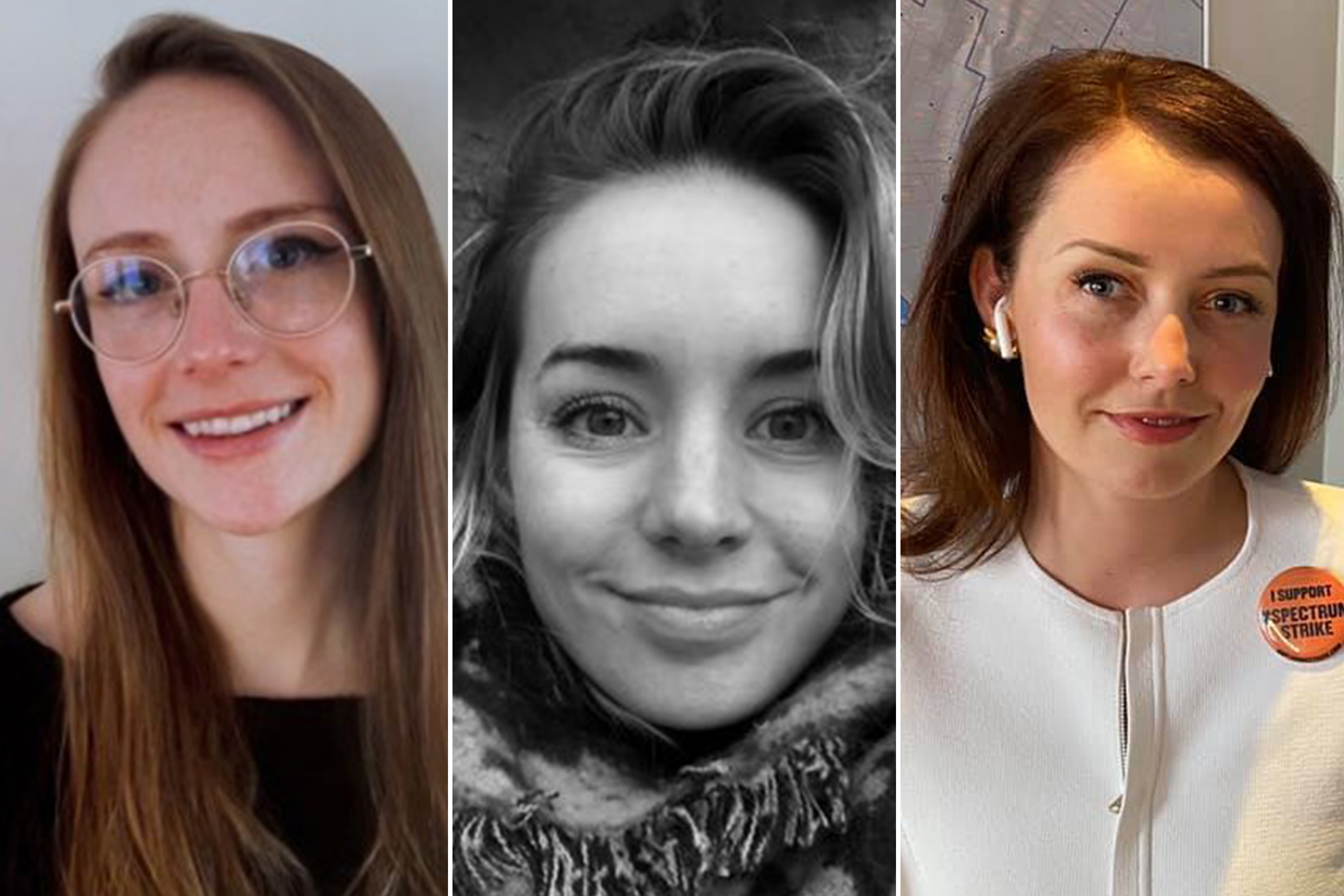 Yesterday, another woman reported that New York Governor Andrew Cuomo made unwanted overtures to her. Anna Ruch, became the third woman to publicly accuse Cuomo of offensive behavior, and the first who had not worked as a state government employee. She told The New York Times late Monday that she had met the governor for the first time at a September 2019 wedding reception. She said upon meeting her, Cuomo put his hand on her bare back, which she removed, and then put his hands on her face and asked if he could kiss her.

Michelle Goldberg in her New York Times column this morning poses the question:  “Why Democrats Aren’t Asking Governor Cuomo to resign?”  Goldberg comments that it seems obvious enough that Gov. Andrew Cuomo of New York did what his former aide Charlotte Bennett said he did. Bennett, 25, told The New York Times that, among other things, Cuomo asked her if she ever had sex with older men, complained about being lonely and wanting a hug, and said he would date someone in her 20s.  However, it appears that with a few exceptions, Democrats are holding back on exerting significant pressure on Cuomo to resign.  Goldberg speculates that the MeToo  may be waning and that Cuomo’s fate may determine whether there’s still power in this movement.

“… many Democrats are sick of holding themselves to a set of standards that Republicans feel no need to try to meet. Twitter is full of people demanding that the party not “Al Franken” Cuomo, and pointing out that Republicans are taking no steps to investigate alleged sexual harassers in their own ranks, including the freshman congressman Madison Cawthorn. At a certain point, making sacrifices to demonstrate virtue, in the face of an opposition that has none, makes a lot of Democrats feel like suckers.”

Goldberg has a provocative take on the issue.  The media will continue to follow this story closely in the weeks and months to come.