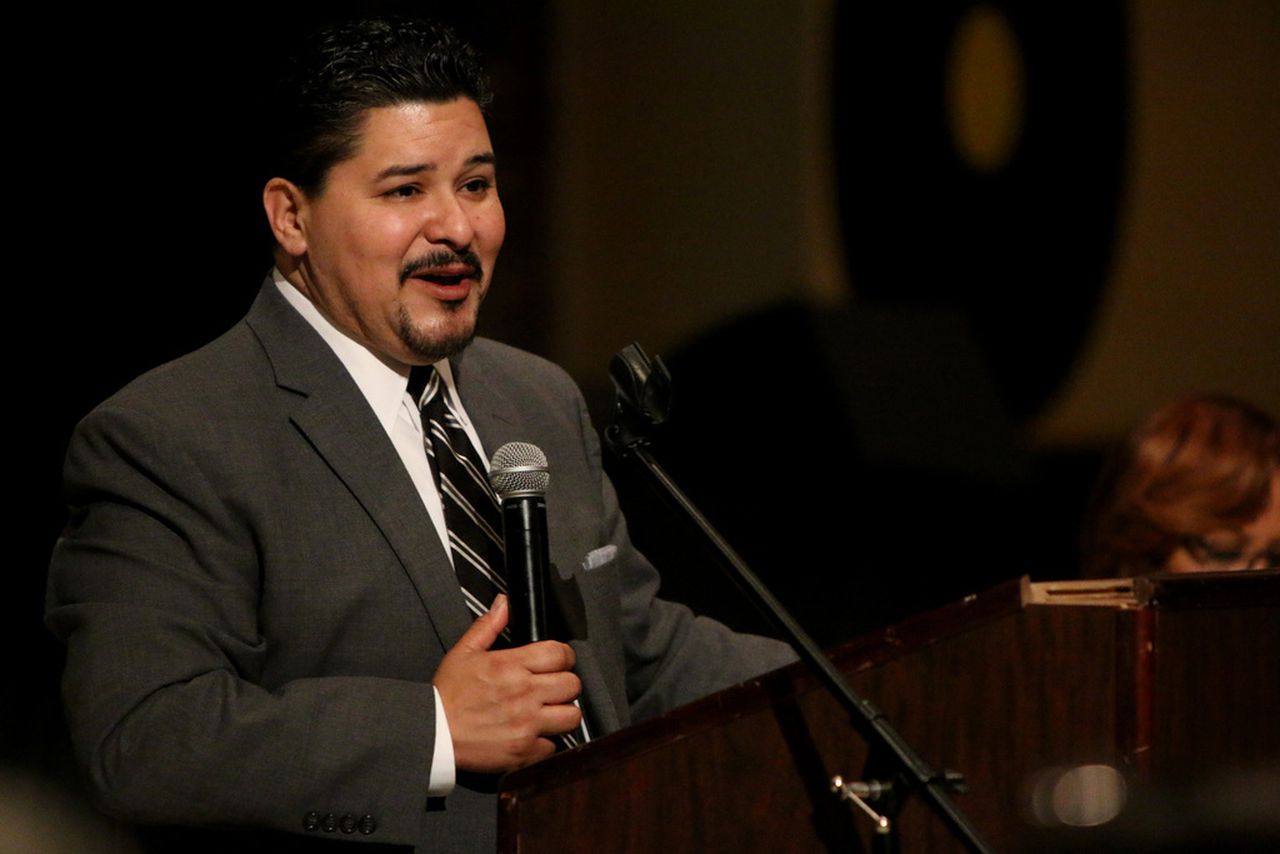 The New York Daily News is reporting that Richard Carranza, the New York City schools chancellor, will step down March 15 after a three-year tenure.

He will be replaced by Meisha Porter, who currently serves as executive superintendent for the Bronx. Porter will become the first Black woman chancellor of the nation’s largest public school system.

Carranza’s departure will take effect a year to the day after the hectic Sunday last March when officials shuttered city school buildings in an unprecedented response to the growing threat of COVID-19.

City officials say Carranza is stepping aside by his own accord and doesn’t have a new position lined up. The schools chief has suffered a brutal personal toll from the coronavirus, losing multiple family members to the illness, he’s said on multiple occasions in recent months.

New mayors typically install their own chancellors, and all of the city’s democratic mayoral contenders confirmed at a recent forum they would likely replace Carranza.

Carranza’s arrival in New York City three years ago followed a shocking about-face from Mayor de Blasio’s first choice for the position, Alberto Carvalho, who changed his mind about taking the post on live television.

Carranza, a former superintendent of the San Francisco and Houston school systems, kicked off his tenure on a jovial note.

Carranza, true to his word, was never shy about vocalizing.

He kicked up long-simmering questions about segregation and race in city schools in a single tweet months into his tenure, posting a story that characterized the complaints of white parents at a meeting on school rezoning as “angrily rant[ing] against plan to bring more black kids to their school.”

Carranza went on to explicitly denounce the policy of screening students for admission to public schools and call for an end to the exam that controls entry to the city’s specialized high schools.

His policy approaches to those issues, however, were much more muted. A plan to end the specialized high school exam stalled in Albany, and rollback of admissions screens is proceeding piecemeal, rather than system-wide.

Carranza’s rhetoric on race and within the Education Department won fervent support from educators and parents who felt he gave voice to deeply embedded inequities.

The chancellor’s tenure was upended with the swift arrival and spread of coronavirus in New York City. The virus killed dozens of Education Department staffers and sent hundreds of thousands of students and their families into virtual classes.

Education Department officials said, “under Carranza’s leadership, New York City has consistently led the way on school reopening nationally in the past year.”

Officials also pointed to a rising graduation rate under Carranza’s tenure and the city’s official adoption of culturally responsive education, a practice that seeks to incorporate kids’ identities and backgrounds into their curriculum.

In recent weeks, Carranza has voiced his opposition to the practice of testing 4-year-old children for the city’s Gifted and Talented program, and this week encouraged parents to exercise their right to opt out of standardized tests this spring.

Carranza and de Blasio heaped praise on his successor in Friday statements.

“Today is an historic day for New York City schools. Meisha Porter is a homegrown New Yorker who knows what it takes to give every kid the high-quality public-school education they deserve,” said Mayor de Blasio.

Porter grew up and attended public schools in Queens, served as a teacher and principal for 18 years at the Bronx School for Law, Government, and Justice, and became superintendent of the Bronx’s District 11.

She took over in 2018 as the Bronx’s Executive Superintendent — a role that Carranza created to add an additional level of supervision over district school chiefs. Graduation rates in the Bronx rose from 67% in 2018 to 73% last year, officials said.

“As a lifelong New Yorker, a product of our City’s public schools, and a career educator, it is the honor of my lifetime to serve as Chancellor,” said Porter. “Mayor de Blasio and Chancellor Carranza have laid an incredible foundation for me and I am ready to hit the ground running and lead New York City schools to a full recovery.”

Carranza’s resignation is not a surprise! 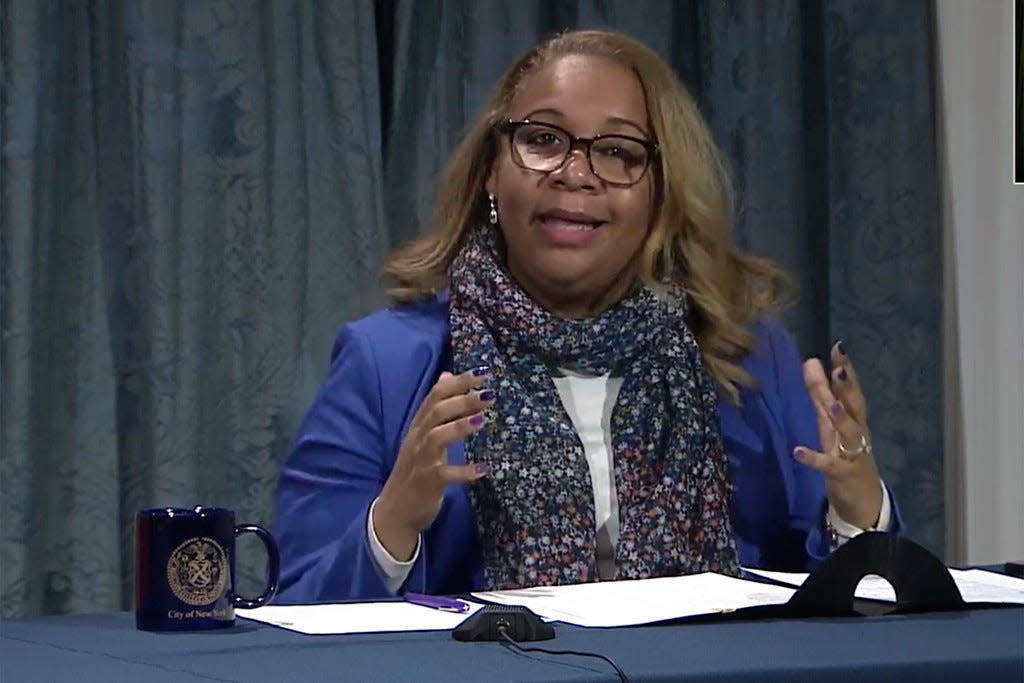