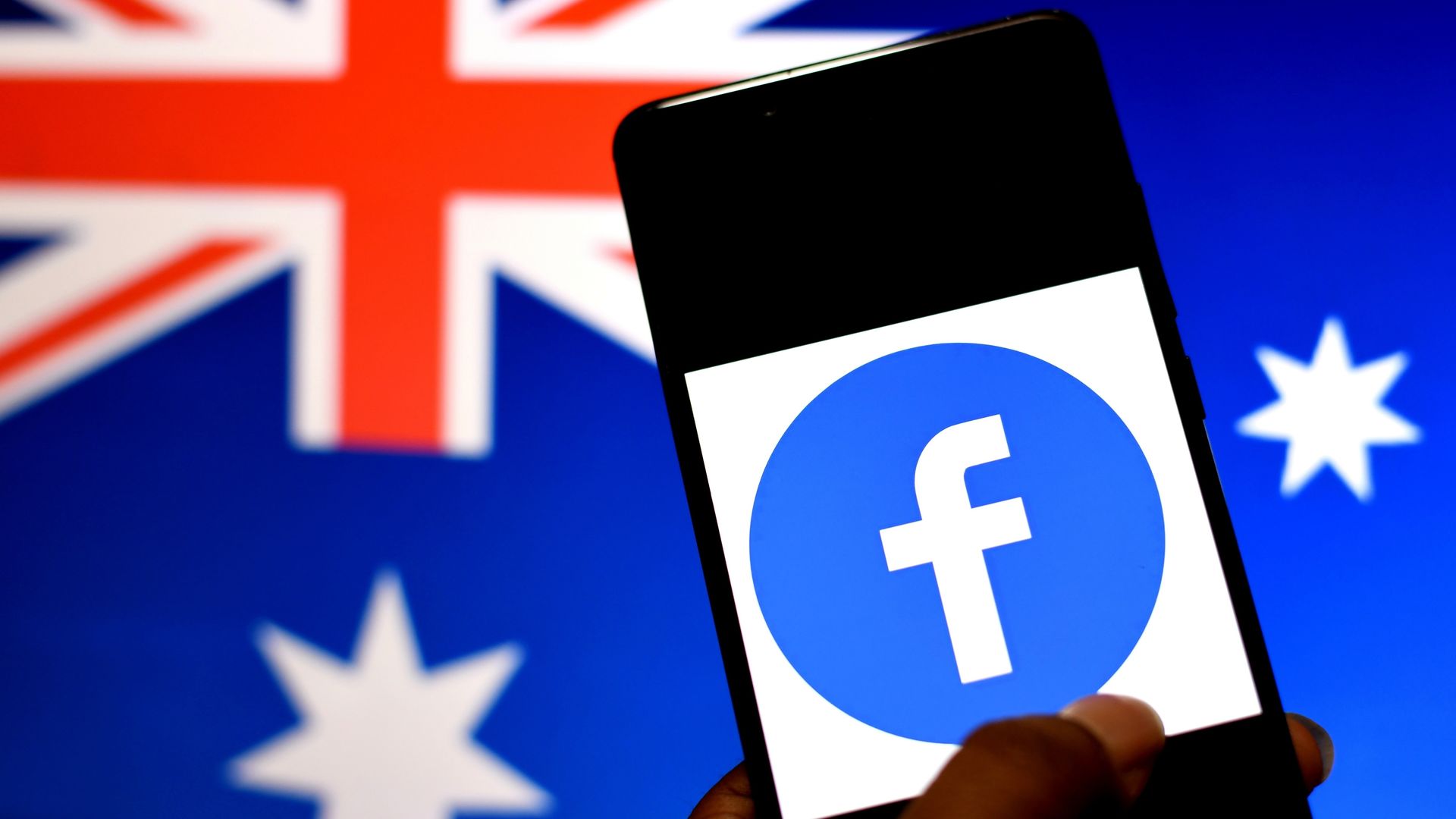 Facebook reached an agreement yesterday with the Australian government that allows users and publishers in Australia to again share links to news articles.

The social network had blocked news links in Australia last week as new legislation neared passage that would have limited Facebook’s negotiating options. The legislation includes a code of conduct that would allow media companies to bargain individually or collectively with digital platforms over the value of their news content.

Facebook had vigorously objected to the code, which would curb its power and drive up its spending for content, as well as setting a precedent for other governments to follow. The company had argued that news would not be worth the hassle in Australia if the bill became law.

But yesterday, Facebook returned to the negotiating table after the Australian government granted a few minor concessions. Under several amendments to the code, Facebook would get more time to cut deals with publishers so it would not be immediately forced into making payments. The amendments also suggested that if digital platforms had significantly contributed to the Australian news industry, the companies could avoid the code entirely, at least for now.

In exchange, Facebook agreed to restore news links and articles for Australian users “in the coming days,” according to a statement from Josh Frydenberg, Australia’s treasurer, and Paul Fletcher, the minister for communications, infrastructure, cities and the arts.  Below is an excerept from a New York Times article covering this story.

“Campbell Brown, Facebook’s vice president of global news partnerships, said in a statement that the social network was restoring news in Australia as “the government has clarified we will retain the ability to decide if news appears on Facebook so that we won’t automatically be subject to a forced negotiation.”

The amendments offer a reprieve for both Facebook and the Australian government, which have been in a standoff over the proposed law for months. Those tensions came to a head last week when Facebook cut off news sharing in the country, causing disruption and confusion for millions of Australians.

Links to news articles were blocked, along with the Facebook pages for Australian state agencies, health departments and emergency services. Users became upset when a flood of false or misleading pages filled the information void, spreading bogus theories on the perils of 5G wireless technology and false claims about Covid-19 vaccinations.

“In just a few days, we saw the damage that taking news out can cause,” said Sree Sreenivasan, a professor at the Stony Brook School of Communication and Journalism. “Misinformation and disinformation, already a problem on the platform, rushed to fill the vacuum.”

The dispute between Australia and Facebook dates to when the Australian Competition and Consumer Commission, the country’s top competition authority, began drafting a bill last year. Australian officials have said the bill’s main goal was to create the conditions for deals between platforms and publishers, which have been at odds for years over the value of journalism and whether either side should be paid by the other.

Google and Facebook, which have been accustomed to largely not paying for news content, both balked at the proposed legislation. In August, Facebook said it would block users and news organizations in Australia from sharing local and international news stories on its social network and Instagram if the bill were to move forward. Last month, Google also threatened to make its search engine unavailable in Australia if the government approved the legislation.

But in recent weeks, Google began striking deals with media companies such as Reuters, The Financial Times and Rupert Murdoch’s News Corp.

Facebook, by contrast, held firm against the proposed legislation. That was because the code contained terms such as “final arbitration,” which would give an independent arbiter the power to set the price for news content if a publisher and the digital platform could not agree on a payment.

Facebook has repeatedly argued that the law gets the value proposition backward because it has said it is the one that provides value to news publishers by sending traffic to media websites, which can then be monetized with advertising.

But supporters of the law have said that final arbitration — which is used for contract disputes between players and Major League Baseball in the United States — provides needed leverage when one side is powerful enough to otherwise avoid negotiation if it chooses.

“The key is, and remains, the mandatory arbitration clause,” said Johan Lidberg, a media professor at Monash University. “That has to be maintained; without it the code would be toothless.”

The proposed law also opens up the potential for a long line of publishers to demand payouts. Any news publisher with more than 150,000 Australian dollars in annual revenue could seek to register as a party to the code, giving it the ability to force a company like Facebook into a negotiation.

The law would also grant enormous discretion to the federal treasurer. Mr. Frydenberg would have the power to designate which companies must negotiate under the code’s provisions, while also deciding which media companies were able to register. Facebook and Google have been aiming to avoid that designation.

With the new amendments, Australian officials appeared to give Facebook more time to produce the kinds of deals that Google has already delivered, while continuing to hold the hammer of final arbitration over the company’s head. Facebook maintains it can still eliminate news from its platform to potentially avoid a negotiation.

In its statement, the government argued that the amendments would strengthen the hand of regional and small publishers in obtaining appropriate remuneration for the use of their content by the digital platforms.

But if the government agrees not to make Facebook subject to the code because it completes enough deals with major media companies, smaller publishers may be left out.

“For small publishers and freelance journalists that have become reliant on Facebook to distribute their news, it will be a huge relief that the news tap has been turned back on,” said Marcus Strom, president of Australian’s union for journalists. “But they will remain at the mercy of Facebook and Google, which are both seeking to avoid mandatory regulation and will instead choose which media companies they come to agreements with.”

Good move by Facebook and glad this was resolved!