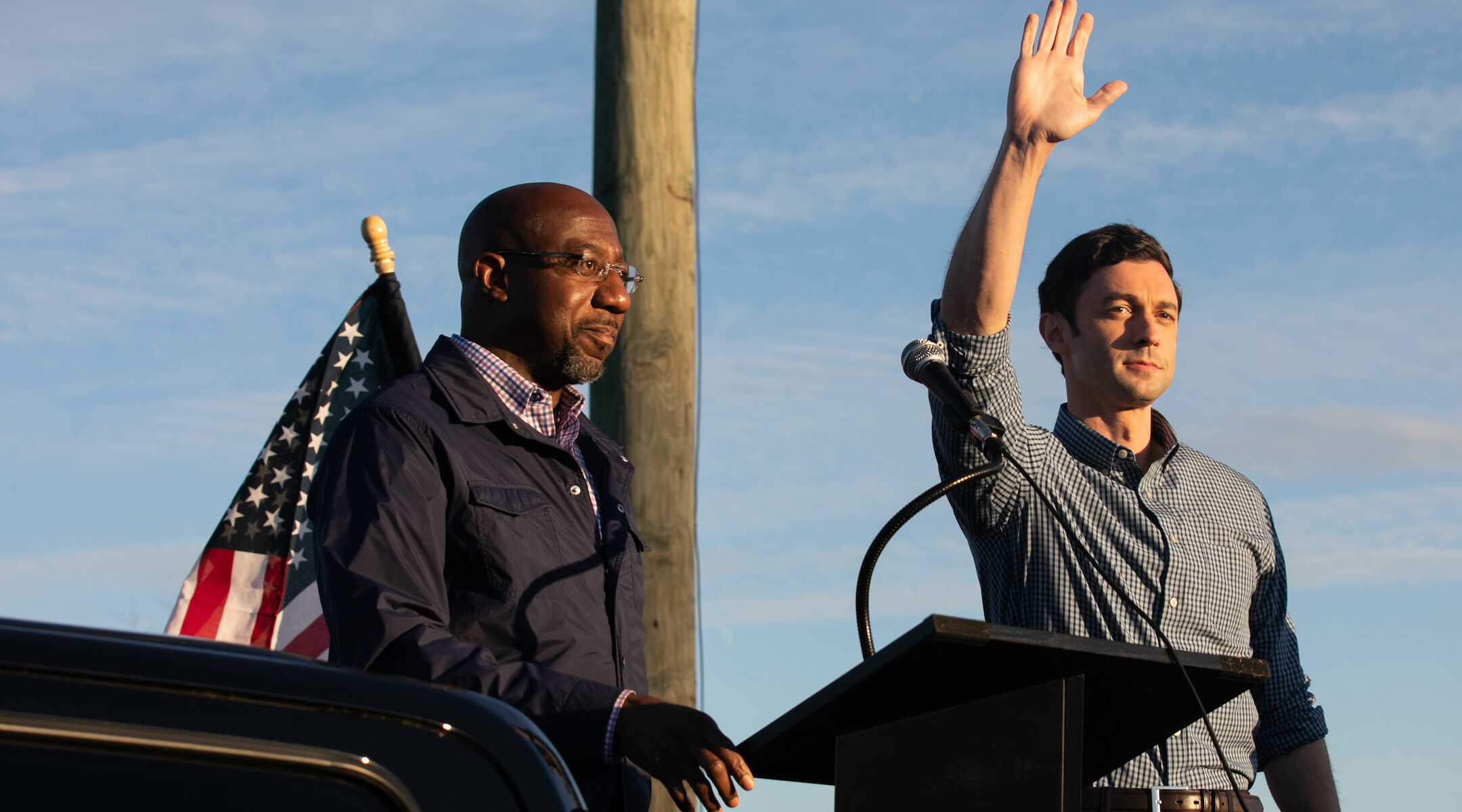 CNN projected  that Rev. Raphael Warnock, the senior pastor of Ebenezer Baptist Church in Atlanta, was elected yesterday as the first Black senator from Georgia.

The control of the US Senate now comes down to Republican David Perdue, who is running to keep his seat against Democrat Jon Ossoff who leads in a race that is to close to call.

Warnock is the first Georgia Democrat elected to the Senate in 20 years, and his election is the culmination of years of voter registration drives conducted by former state House Democratic leader Stacey Abrams and other activists. President-elect Joe Biden also won Georgia, the first time for a Democratic presidential candidate since the 1990s.

After no Georgia Senate candidate received 50% of the vote in November, the races turned to two runoffs. While Ossoff and Warnock ran on a unity ticket, Trump refused to concede his own loss, sparking a fight within the Republican Party and disenchanting some of his supporters, who believed his false claims that the vote was rigged.

Trump’s ongoing onslaught against the Republican officials in charge of the elections pressured the two GOP senators to make a choice: Join the President in seeking to overturn the democratic outcome or risk losing Trump supporters, some of whom have become disenchanted with the electoral process. Trump recently appeared to pressure Georgia Secretary of State Brad Raffensperger on a private call, urging him to “find” enough votes to reverse the results. Raffensperger refused.

But despite three recounts and no evidence of widespread fraud, Loeffler and Perdue decided to join the President in objecting to Congress’ certification of the Electoral College’s results in a final, deluded display of devotion to Trump supporters.

“The American people deserve a platform in Congress, permitted under the Constitution, to have election issues presented so that they can be addressed,” said Loeffler in a statement on Monday.

While Georgia is a rapidly diversifying state, the Republican candidates came into the Senate runoff elections with an advantage.

Republicans hoped their message that Georgia should be a check on Washington would prove successful, noting that if Warnock and Ossoff win, Biden, House Speaker Nancy Pelosi and Senate Democratic Leader Chuck Schumer will be in charge.

“We’re talking about the future of the country, and we can’t just turn it all over to one party,” said Eric Tanenblatt, who served as chief of staff to former Republican Georgia Gov. Sonny Perdue, before Election Day. “That could be wishful thinking on my part. But I do think that that’s going to be a big motivator.”

But Republicans are worried that Trump’s unwillingness to concede jeopardizes the party’s hold on the Senate, even though the state has not elected a Democrat to the chamber since 2000.

Heath Garrett, a campaign manager for former Georgia Republican Sen. Johnny Isakson, told CNN that Trump’s attacks on Gov. Brian Kemp and Raffensperger were “counterproductive for trying to motivate grassroots, base Republicans to go vote,” and said they’ve threw Perdue and Loeffler “off message” in the final days of the campaign.

“Senator Perdue and Senator Loeffler are being whipsawed by the President on one side and by the Democratic money on the other side,” he said.

They were whipsawed and will lose the election because of it.