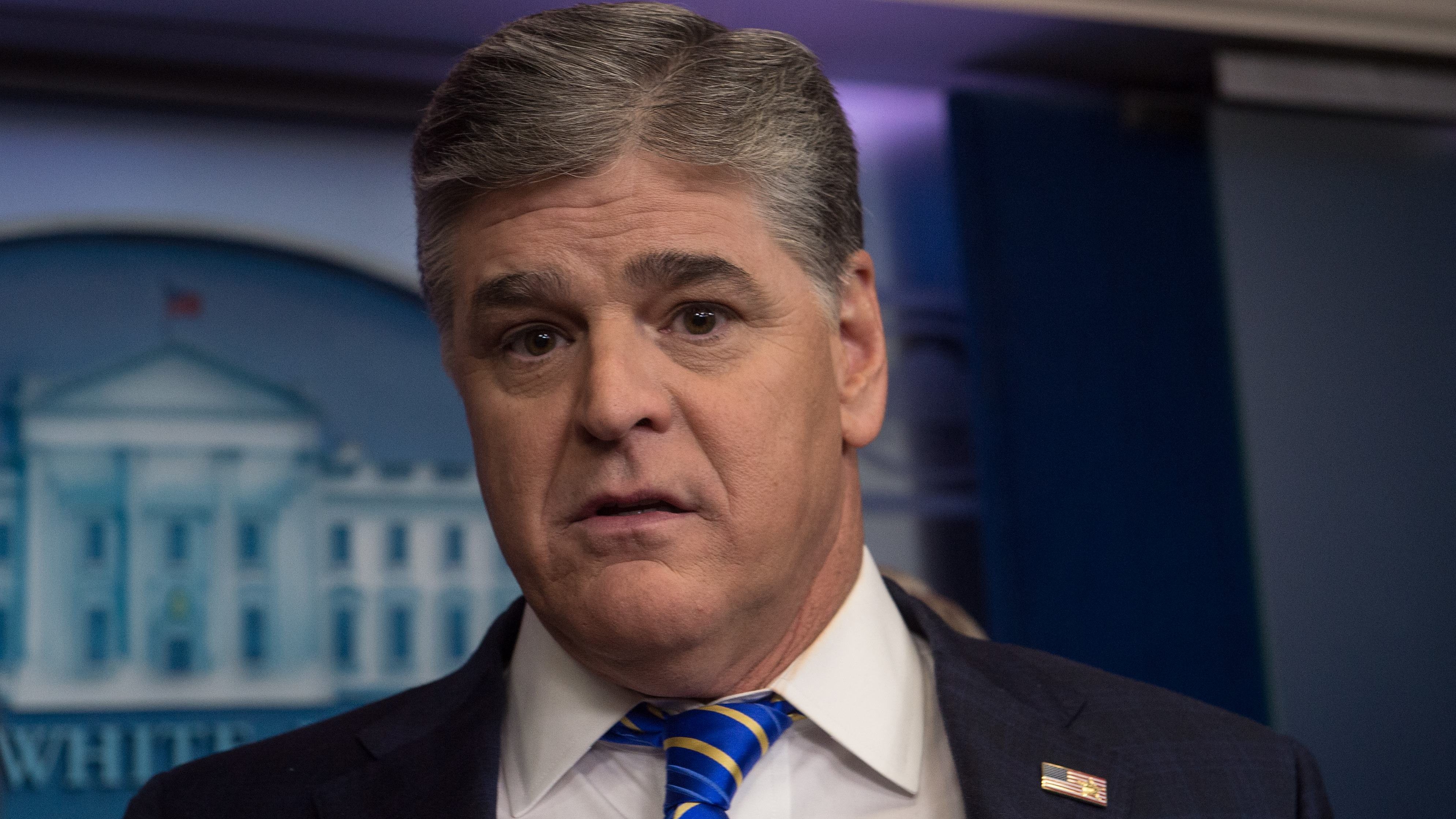 President Donald Trump “needs to pardon his whole family and himself” as he walks “out the door” of the White House, Fox News host Sean Hannity said on his radio show Monday.

“I assume that the power of the pardon is absolute and that he should be able to pardon anybody that he wants to,” Hannity declared as he interviewed nutjob lawyer Sidney Powell.

Hannity did not specify what criminal charges Trump or his family could face.

He insisted Trump needs to pardon himself and his family to protect him from unspecified “witch hunts.”

Powell told Hannity that she didn’t know the details of Trump’s “authority to pardon himself.” But she insisted it wouldn’t be unnecessary because “the president is going to get another four years in office” — despite losing to President-elect Biden.

Generally, someone granted a pardon has been convicted of a federal crime and has shown remorse or made reparations. Pardons typically are granted after an application is presented five years after a conviction or release from prison and is approved by the Department of Justice’s pardon attorney.

A president has never pardoned himself. In 1974, former President Richard Nixon was pardoned after his resignation by his successor, Gerald Ford.

Trump last week pardoned his former national security adviser Michael Flynn, who was represented by Powell, after Flynn had pleaded guilty in 2017 to lying to the FBI about secret calls with Kremlin officials as Trump was coming into office.

Flynn was granted a “full and unconditional pardon” from “any and all possible offenses” arising out of the investigation into possible Kremlin collusion by former special counsel Robert Mueller. Trump pardoned Flynn after the Department of Justice failed to get his case thrown out in court.

Surely Hannity’s suggestion raises questions as to what Trump and his family have to fear.  A lot!