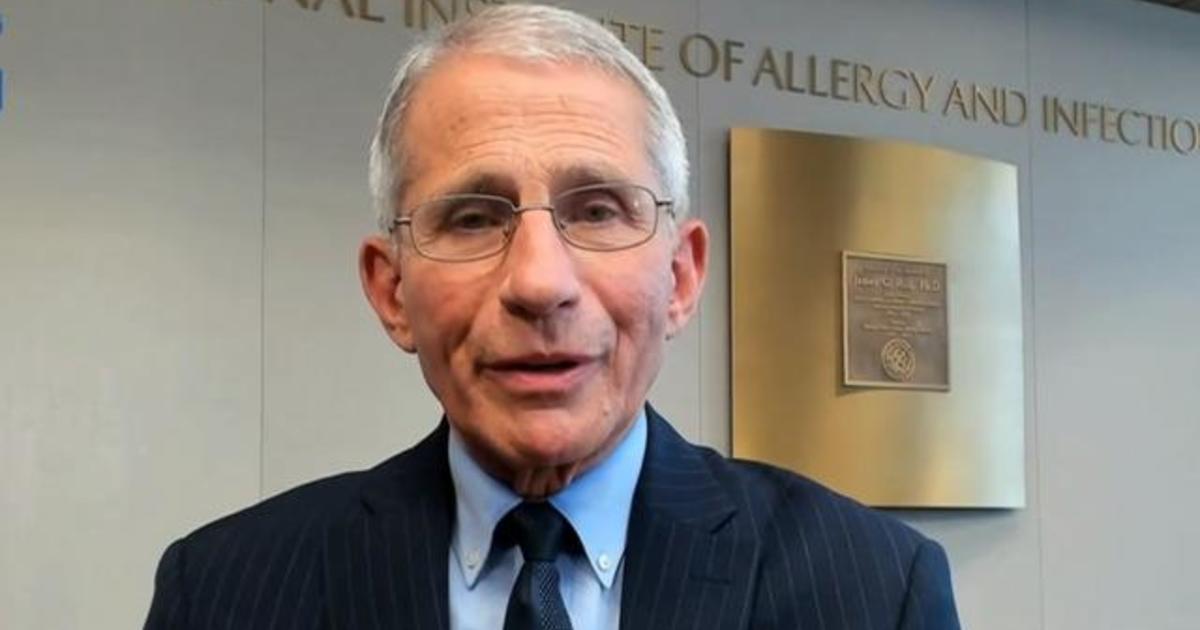 Fauci, the nation’s top infectious disease expert and a member of President Donald Trump’s coronavirus task force, was discussing the stresses of his job during an interview on Australian television.  As reported by the Huffington Post.

“It’s obviously been very stressful. I mean, to deny that would be to deny reality,” Fauci said. “When you have public figures like Bannon calling for your beheading, that’s really kind of unusual, I think.

“That’s not the kind of thing you think about when you’re going through medical school to become a physician.”

Bannon said on his podcast “War Room: Pandemic” last week that he would like to put the heads of Fauci and FBI Director Christopher Wray “on pikes” outside the White House as a warning to federal bureaucrats.

“You either get with the program or you’re gone ― time to stop playing games,” said Bannon, a former top aide to Trump who is out on bail after he allegedly misused hundreds of thousands of dollars in donations on personal expenses.

His podcast’s content was removed from multiple social media platforms for violating policies about inciting violence, and prompted his account’s permanent suspension on Twitter.

Fauci said he pushes through the noise and “nut junk” by staying laser-focused on his goal, as a scientist and physician, which is to help develop vaccines for COVID-19.

“I think we’ve been quite successful in that. Now, the next challenge is to develop good therapeutics and the other challenge is to get public health measures to be listened to be the American public,” he said.

“You know, people calling for you to be beheaded, fired, thrown into the fire pit, or whatever, that’s just noise” he added. “You don’t pay attention to that.”

Fauci has followed an evidence-based approach to mitigating the spread of the virus and urged the public to follow strict measures to quell the outbreak. However, amid the politicization of the virus and following public attacks from Trump, he has become the target of violent threats. He has been provided extra government security as a result.”

Anthony Fauci is pure class while Steve Bannon is  a degenerate buffoon!