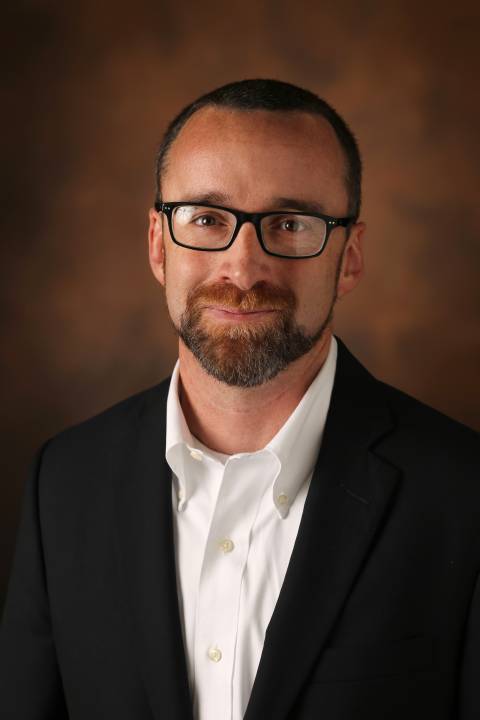 William R. Doyle, a professor of public policy and higher education at Vanderbilt University, has an article in today’s Chronicle of Higher Education, entitled Higher Education’s Nightmare Scenario.  In it he rings an alarm that public colleges face two crises: the impact of Covid-19 on their operations and a downturn in state funding brought on by the current recession. And based on what state budget offices are saying, the funding problem for higher education is about to get a lot worse. Without action by the federal government, higher education in most states will be facing severe cuts, very likely larger than those incurred during the recession of 2008-9. Here is his analysis:

“There has already been a large contraction in our industry’s work force, and state systems are feeling the pain: In Pennsylvania, for instance, a plan to lay off approximately 350 faculty members has reportedly been expedited. All of that may merely be prelude to a looming, historic decline in the sector. There is time to act, but the window is closing. Academic leaders are planning now for unprecedented cuts.

The current budget plan for most states was developed in an entirely different economy, with radically different expectations for state revenues. Fiscal years generally start on July 1, and are named for the year that they end. States are now in the 2021 fiscal year, which runs from July 1, 2020, through the end of June 2021. They adopted budgets for the 2021 fiscal year based on revenue and expenditure projections that took place in the fall-winter of 2019-20, that were then proposed to state legislatures in the winter-spring of 2020 and adopted in most states in the summer of 2020. As one can imagine, those revenue and expenditure predictions may as well have taken place in a different world.

According to an analysis by the National Association of State Budget Officers, state revenues decreased enough from April to June to completely wipe out the previous three-quarters of strong performance. Before Covid-19, states had been expecting strong year-over-year revenue growth. By the time they settled their end-of-fiscal-year books, they saw roughly a 6-percent shortfall in general funds.

State leaders, including governors and legislators, made use of an already-strong fiscal position, existing reserves, and emergency funds, and the federal government’s Coronavirus Aid, Relief, and Economic Security Act, to cover the initial costs imposed by the crisis. Those reserves may allow states to fund their operations through some of the current fiscal year. But, by and large, they are out of options for the 2022 fiscal year.

When will this harsh new reality hit higher education in full? States’ planning for budget decisions starts with budget offices’ sending out guidance to state agencies — including higher education — detailing how to structure requests for funding. Those documents set the expectations for budget requests. (While actual policy will be determined by the governor and the legislature, a good budget office will let agencies know what to expect.) The picture those guidance documents paint is bleak: Those released in the last few months contain extraordinary warnings as to the possibility of unprecedented cuts.

“For the 2021–23 biennium, forecasted revenue growth will not meet current demands on the state’s resources … In addition to the current difficult economic situation created by Covid-19, Washington continues to face a structural budget gap because the state’s tax and revenue system does not keep pace with the increasing demands for services of a growing population.”

As a result, Washington’s budget office is asking its agencies to prepare for cuts of up to 15 percent.

Ohio’s Office of Budget and Management is asking for two types of requests, one that includes a 10-percent reduction in costs, and another that covers the minimum required to continue offering current services. In Illinois the budget director told its agencies to prepare for 10-percent cuts in the 2022 fiscal year. Gov. J.B. Pritzker called this a “nightmare scenario.” The list goes on: Connecticut’s budget office is asking for cuts of 10 percent. Minnesota has warned its agencies to expect a decrease of 9 percent.

Those kinds of across-the-board requests for cuts are particularly alarming for higher education. We tend to ultimately receive bigger budget cuts than other agencies during recessionary periods because, unlike other state budget categories such as elementary and secondary education or public assistance, higher ed has its own revenue stream in the form of tuition. Even though many do so reluctantly, state legislators have relied on higher education to be the balance wheel of state finance, covering gaps in revenues that can’t be covered by other state budget categories.

In the past, state cuts of 10 to 15 percent have resulted in decreased enrollment capacity, tuition increases in the range of 20 percent, staff layoffs, departmental and unit closures, and layoffs for both tenured and untenured faculty members due to fiscal exigency. Tuition increases and cuts in state financial-aid programs during recessions mean that prices go up at the exact time when fewer people can afford to pay. If the past is a guide, we can expect that tuition increases in this range will result in many more students’ being priced out of a college degree. And those students who do enroll will have no choice but to borrow even more to pay for college.

The layoffs and cuts in programs in previous recessions have been moderated by other forces. In past downturns, enrollment tended to grow as younger people and older working adults who were not in the labor market sought to expand their skills. In addition, many public colleges turned to out-of-state and international students, who pay much higher tuition and thus can be lucrative sources of revenue.

This time is different. Given travel restrictions and students’ unwillingness to travel far from home during the pandemic, those options most likely will not be available. Early indicators show that, so far in this recession, undergraduate enrollment is down. Faced with both declining enrollments and steep budget cuts, many public colleges may face the possibility of drastic cuts, which could cause them to be unable to fulfill their missions of research, teaching, and service.

The fallout from the initial round of budget reductions is already being felt. The University of Massachusetts has announced indefinite furloughs of 850 employees. The University of Delaware and Rutgers are both planning layoffs of adjunct faculty and staff members. Worryingly, all of those changes are happening before the kinds of cuts anticipated by state policy makers in the next fiscal year.

There’s only so much state policy makers can do to support our sector right now. Governors and legislators in most states must balance their budgets, and there simply isn’t enough tax revenue to collect from citizens who are facing high unemployment and decreased earnings. State leaders will also need to fund critical functions such as health care, K-12 education, and public assistance.

The solution lies with the federal government, which must step in to avert cuts that could imperil higher education’s ability to fulfill its mission. Congress can and should act to provide assistance to the states, with provisions made to ensure that colleges and universities receive much-needed funding that could be used to assure access and to keep colleges affordable. At the moment, it seems such a program is exceedingly unlikely. Meanwhile, the window to act continues to shrink, and plans proceed for a future of higher prices, fewer students, a smaller academic work force, and reduced opportunity.”

A horrible situation that will only get worse without financial assistance from the federal government.