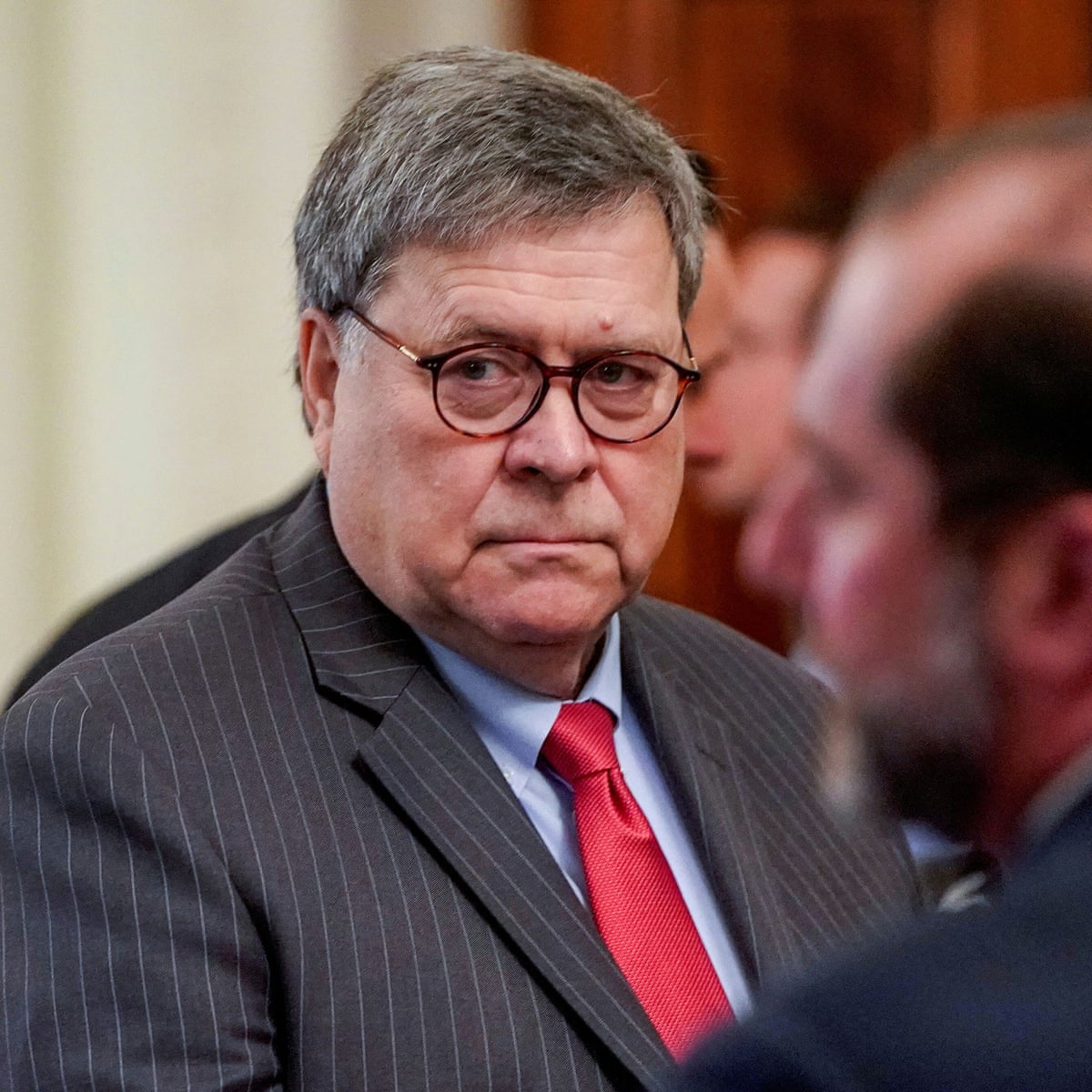 Attorney General William Barr is facing severe criticism for comparing calls for a nationwide lockdown to prevent the spread of the coronavirus to slavery. “Putting a national lockdown, stay-at-home orders, is like house arrest,” he said during an event at Hillsdale College. “Other than slavery, which was a different kind of restraint, this is the greatest intrusion on civil liberties in American history.” Barr also launched into a tirade against the hundreds of Justice Department prosecutors working beneath him, equating them to preschoolers and essentially saying the opinions of politically appointed Justice Department leaders are more important than those of career attorneys who have served through multiple presidencies. Barr also recently suggested charging violent protesters with the rarely used accusation of sedition — conspiracy to overthrow the US government.

Barr’s legacy as Attorney General will be that  of being the perfect toad for Trump.