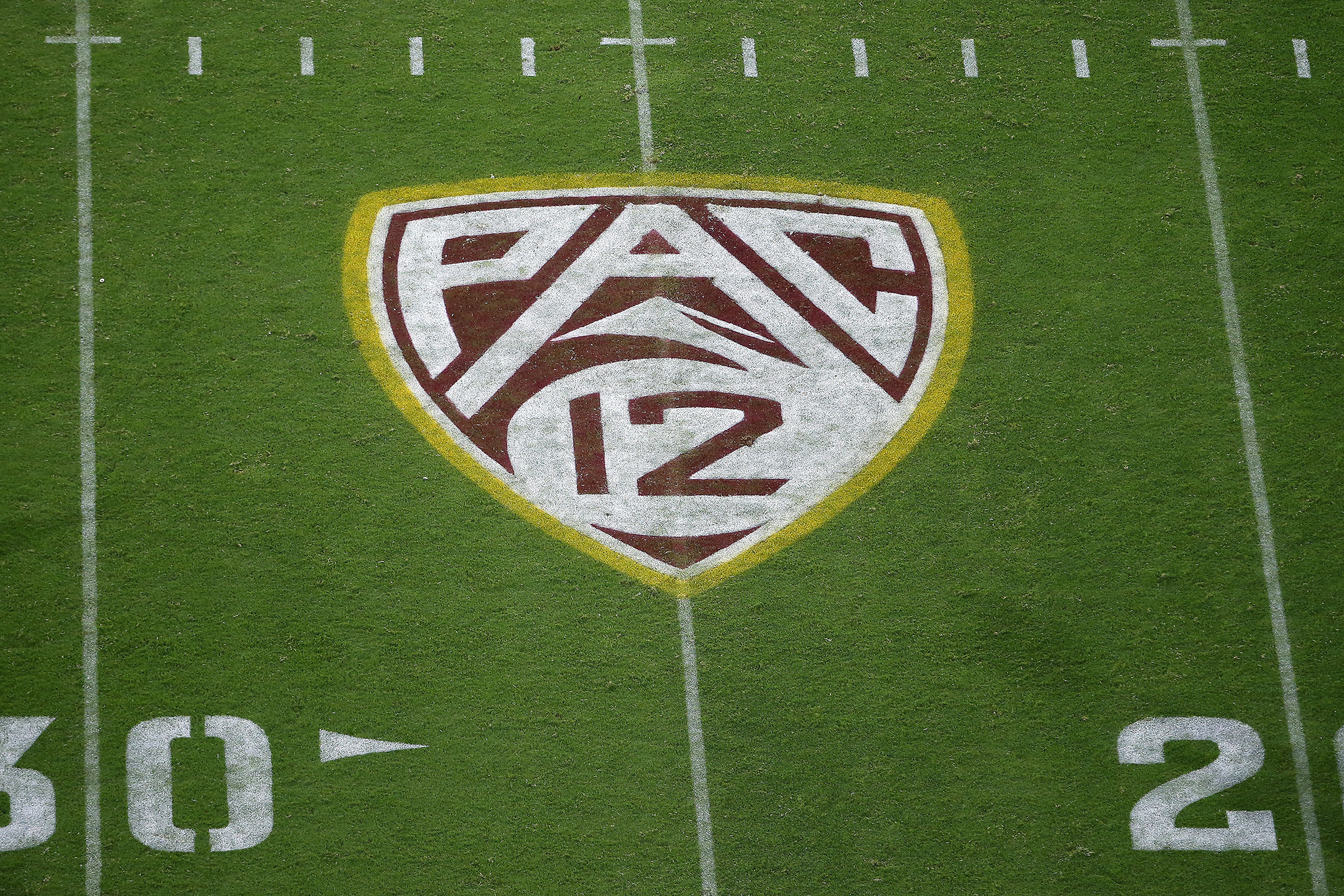 A big issue for many colleges this fall is whether or not to allow team sports such as football to go on.  It is both a health issue as well as an economic issue.  For colleges with  big-time sports programs, football is a major revenue generator for them and their communities.  For the student players, their futures in professional sports are also at risk if the season is cancelled.

Over the weekend, a flurry of news-media reports brought disappointing news to fans still hoping for a college-football season: Commissioners of the five major athletic conferences met in the aftermath of the Mid-American Conference’s decision to postpone the season, and it was reported that the Big Ten Conference was on the verge of pulling the plug also.

But later Sunday night, a group of prominent football players tweeted their desire to play this season, to be granted firmer health protections, and to eventually form an association of college football players. The message invoked the demands of the #WeAreUnited movement that has shaken up the Pac-12 Conference.

Another prominent voice joined the chorus in favor of preserving fall football: Sen. Ben Sasse, of Nebraska, who sent a letter to Big Ten presidents urging them not to cancel competition. “Canceling the fall season would mean closing down socially distanced, structured programs for these athletes,” wrote Sasse, a former president of Midland University. “Young men will be pushed away from universities that are uniquely positioned to provide them with testing and health care.”

This will be a difficult decision but I favor health over economics.