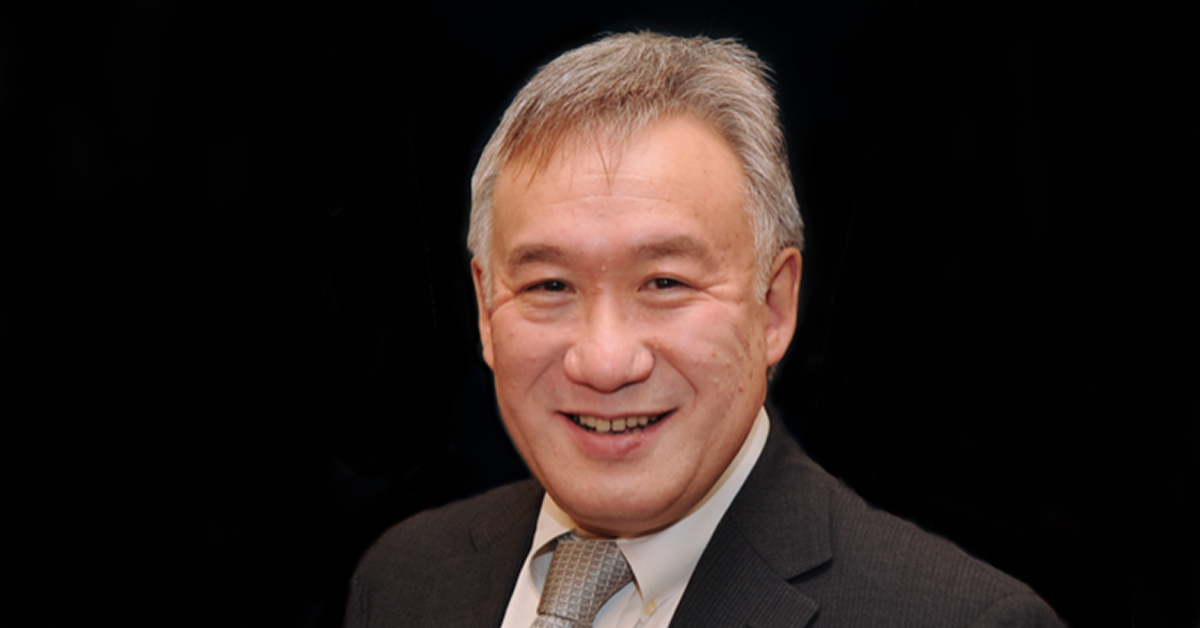 Chancellor Felix Matos Rodriguez issued a statement that Allen Y. Lew, CUNY’s Senior Vice Chancellor of the Office for Facilities, Planning and Construction Management passed away yesterday from coronavirus-related complications.  Below is the Chancellor’s email.

OFFICE OF THE CHANCELLOR

I am heartbroken to inform you of the death of Allen Y. Lew, CUNY’s senior vice chancellor of the Office for Facilities, Planning and Construction Management. Allen passed away this morning from coronavirus-related complications.

Allen was the first Asian-American appointed as vice chancellor in CUNY’s history. A product of New York City schools and CUNY who rose to prominence during a stellar quarter-century career in Washington, D.C., Allen came to the University in December 2019 with a reputation as a results-driven executive and builder and a master of efficiency.

Known as a mover and shaker and, in the words of former Washington Mayor Vincent C. Gray, “a visionary and a doer,” Senior Vice Chancellor Lew returned to his hometown and Alma Mater to put a capstone on a widely celebrated career that left more than landmarks as its legacy.

He was responsible for constructing some of Washington’s most visible and popular public facilities including the $850 million Washington Convention Center and the $650 million Washington Nationals Ballpark, and he oversaw the rehabilitation of the historic RFK Memorial Stadium for use by Major League Baseball. In addition to physical structures, Allen built a reputation as a hard-driving executive who prized speed and efficiency and mastered the art of cutting through bureaucracy.

His résumé included high-ranking appointments with the Washington Architectural Foundation, the philanthropic arm of the Washington chapter of the American Institute of Architects; the city of Washington, D.C., for which he served as city administrator; for the D.C. Sports and Entertainment Commission; the Washington Convention Center Authority; and the Office of Public Education Facilities and Modernization, a post in which he oversaw billions of dollars in improvements to the city’s public school buildings, won awards for design innovation and positively impacted the lives of thousands of children.

I had the privilege of getting to know him over the last six months as a member of my cabinet. In that time, I was impressed by his endless energy, his commitment to CUNY’s mission, and his humility despite his many accomplishments. He always had kind words to share with members of the team.

When he returned to New York and CUNY late last year, he articulated a grand vision for the development of CUNY’s facilities and expressed high hopes for the work he would do with us. We will work hard to realize his vision in his honor, but it saddens me greatly that Allen will no longer be able to see those projects and plans come to fruition.

His loss is yet another reminder of the great costs exacted by the novel coronavirus and its indelible, unfortunate and tragic impact on this University. I take this opportunity to remember and celebrate all the members of the CUNY community whom we have lost to COVID-19.

Allan was recruited by his professional colleague of over 30 years, Executive Vice Chancellor and Chief Operating Officer Hector Batista, who recalled today that Allen placed great value on hard work and family. He was the type of colleague who was the first to call or email to mark professional or personal accomplishments. CUNY allowed Allen to return home to New York, where his family lived, after years of commuting from D.C.

We will plan for a future memorial service, but for now I want to pass along our deepest condolences to Allen’s wife Suling and son Garrett. May your hearts be filled with wonderful memories as you celebrate a husband and father who dedicated his working life to public service and the betterment of communities through brick-and-mortar projects that touched millions of lives. Our CUNY community mourns with you.