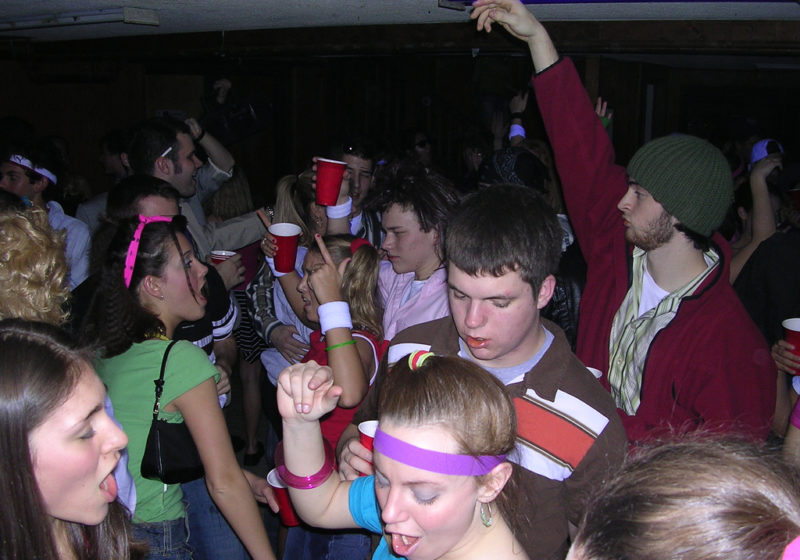 There were 381 new cases of COVID-19 and five additional deaths in the state, Mississippi State Health Officer Dr. Thomas Dobbs said at a news conference late last week. Quite of a few of the new cases link back to fraternity parties in Oxford, the home of Ole Miss.

“We do think they’re at the front end or a mid sort of section of a significant outbreak,” Dobbs said. “What we’ve identified so far is that it seems to be related to community transmission and social gatherings.”

Dobbs said the rush parties — which are gatherings for current and prospective fraternity members — are violating Gov. Tate Reeves’ executive order that indoor gatherings where social distancing can’t be enforced be limited to 20 people or less.

“And that is clearly not happening in these scenarios,” he said.

The University of Mississippi said 162 of its students have tested positive for the virus since June 1, according to NBC News affiliate WLBT in Jackson.

The public university’s Office of Fraternity and Sorority Life said on its website that all fraternity and sorority gatherings are canceled or postponed until further notice.

The office’s director, Arthur Doctor, told The Oxford Eagle that any chapter that violates guidance from the school or public health officials will be placed on social probation.

“These decisions are extremely important to the safety of all of our students and contribute to a safe return for our campus community in the fall,” Doctor told the outlet.

Of the new coronavirus cases in Oxford, 81 percent are among people between the ages of 18 and 24 years old. Eight percent of the cases are people from out of state, and Dobbs said they have already started seeing parents testing positive.

“So please everyone follow the rules and be careful. The things that we can do to prevent transmission are so very easy,” Dobbs said, adding that the resurgence of cases is troublesome for an already strained health care system.

As I posted earlier on this blog, colleges that open for on campus classes and student life are one keg party away from a health catastrophe.