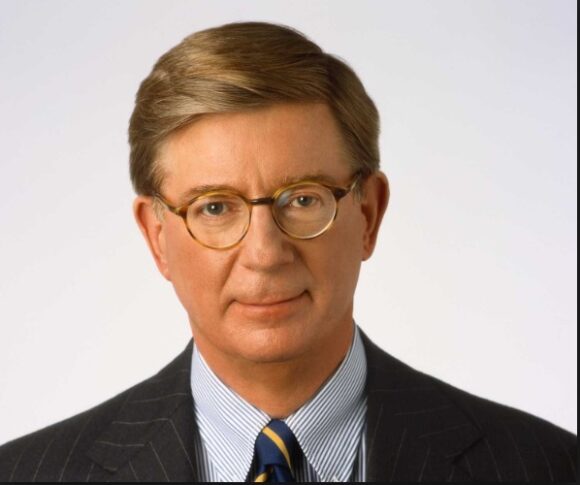 Long-time onservative columnist George Will says voters must do more than reject President Donald Trump in November. They need to vote against his Republican “enablers” too ― especially in the Senate.

In a column published in The Washington Post, Will talked about how Trump once urged police not to be “too nice” when making an arrest.

“His hope was fulfilled for 8 minutes and 46 seconds on Minneapolis pavement,” Will wrote, referring to the police killing of George Floyd, a Black man whose death set off a wave of protests and unrest around the nation.

Will, who quit the Republican Party in 2016 when it became clear Trump would be the party’s candidate, said the underlying problems behind the nation’s unrest predate this presidency and will still be with us when he’s gone.

“The measures necessary for restoration of national equilibrium are many and will be protracted far beyond his removal,” Will wrote.

But one measure should be the removal of Trump’s supporters in Congress who “still gambol around his ankles with a canine hunger for petting.” And for those who think Trump might have reached rock bottom, Will warned that there was no such thing with this president.

“So, assume that the worst is yet to come,” Will wrote.