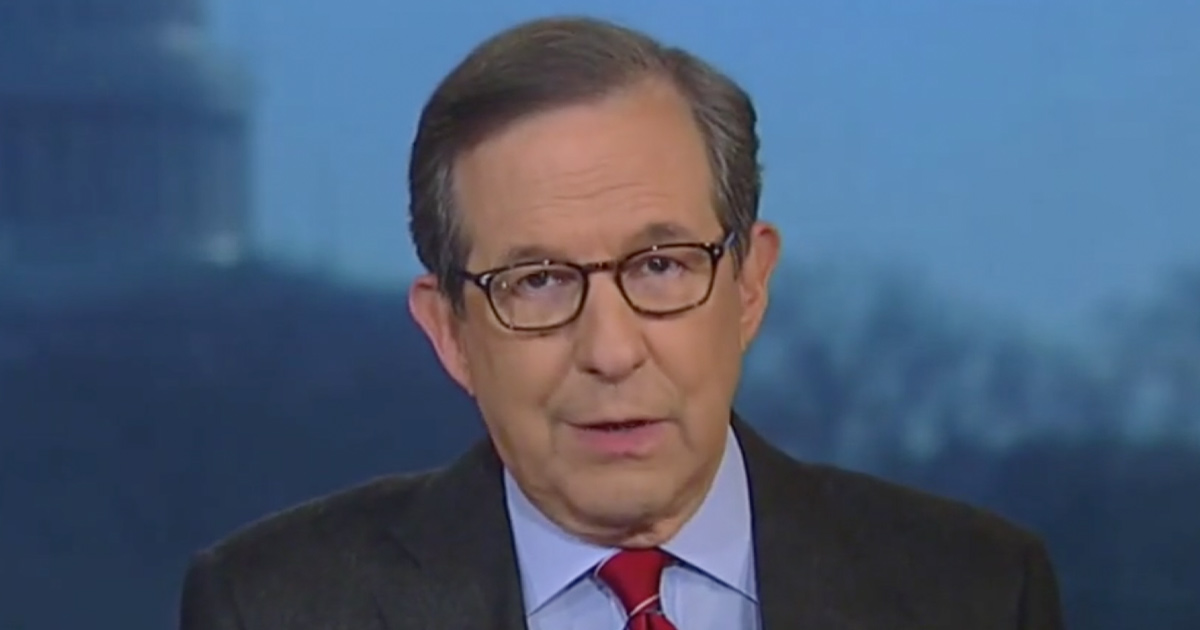 Yesterday, Chris Wallace of  Fox News featured a health expert who said had President Trump taken earlier action against the coronavirus  “we’d be in a much better position.”

In response, Trump tweeted:  “What the hell is happening to Fox News?”  and slammed “Mike Wallace wannabe” Chris Wallace and said he’s convinced the Fox News host is “even worse than Sleepy Eyes Chuck Todd” of MSNBC. He complained that it’s a “whole new ballgame” now at Fox.

Trump didn’t detail what specifically set him off. But Wallace featured Johns Hopkins health expert Tom Inglesby, who said on Fox News Sunday that had the Trump administration taken earlier action against the coronavirus, “we’d be in a much better position” now.

Trump has referred to Mike Wallace, Chris Wallace’s late father, in the past when attacking the Fox News host.  Chris Wallace has responded in kind that “One of us has daddy issues, and it’s not me.”

Mike Wallace had a reputation as a take-no-prisoners investigative reporter for CBS who would have likely been far harder on Trump than his son.

Inglesby, director of the Johns Hopkins Center for Health Security, referred in his interview with Wallace to a New York Times report Saturday that Trump ignored serious warnings from his health experts and waited precious weeks before taking action to contain COVID-19.

“If we’d acted on some of those warnings earlier, we’d be in a much better position in terms of diagnostics and possibly masks and possibly personal protective equipment and getting our hospitals ready,” Inglesby said.

Wallace himself referred to the Times article detailing a delay of more than a month as “stunning.”

Washington, D.C. Mayor Muriel Bowser also joined Wallace Sunday to discuss data suggesting that the worst of the coronavirus crisis won’t begin to ebb in her district until the end of May.Wallace asked her if that means she will ignore guidelines and a timetable pushed by Trump, who is aiming for May 1 as the start of a return back to business as usual.

Bowser pointed out that there have been absolutely no stay-at-home guidelines anywhere from the Trump administration, even though his top health adviser Dr. Anthony Fauci has recommended them.

“We’re going to follow what the data on the ground tells us,” said Bowser. “As we have heard directly, the president hasn’t  issued any stay-at-home orders for any jurisdiction in the United States of America.” The “most optimistic modeling points to interventions remaining in place through the end of May,” she added.