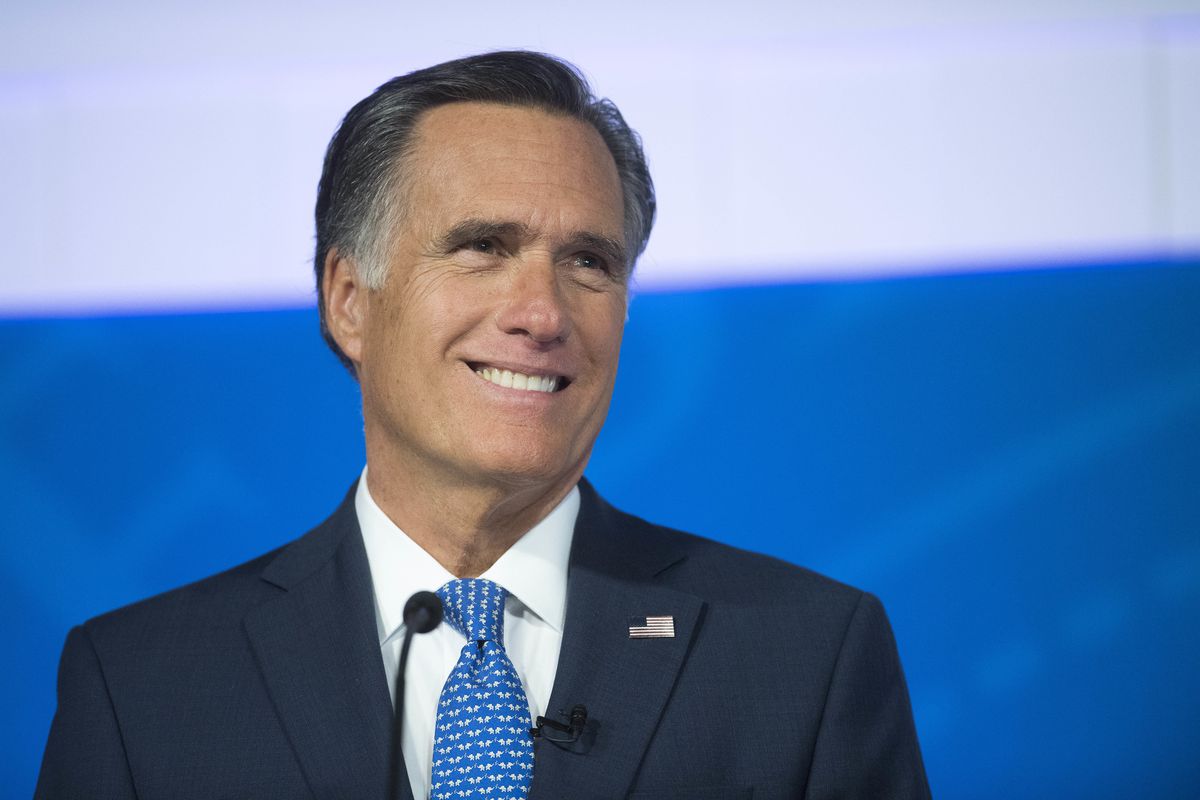 As expected, Donald Trump was acquitted at the Senate impeachment trial yesterday with all Democrats voting for conviction and all Republicans except Mitt Romney voting for acquittal.   Romney said yesterday that he voted to convict President Donald Trump on the impeachment article charging abuse of power.  As reported by The New York Times and Reuters.

“I believe that attempting to corrupt an election to maintain power is about as egregious an assault on the Constitution as can be made,” Romney told the New York Times. “And for that reason, it is a high crime and misdemeanor, and I have no choice under the oath that I took but to express that conclusion.”

He added: “I will only be one name among many, no more, no less to future generations of Americans who look at the record of this trial,”

“They will note merely that I was among the senators who determined that what the president did was wrong, grievously wrong.  We are all footnotes at best in the annals of history, but in the most powerful nation on Earth, the nation conceived in liberty and justice, that distinction is enough for any citizen.”

Romney, a moderate, had sided with Democrats in calling for more witness testimony in Trump’s impeachment trial, a move Republicans blocked.

Once the party’s standard-bearer as its 2012 presidential nominee, Romney has not been fully behind the president and is not beholding to Trump for anything.