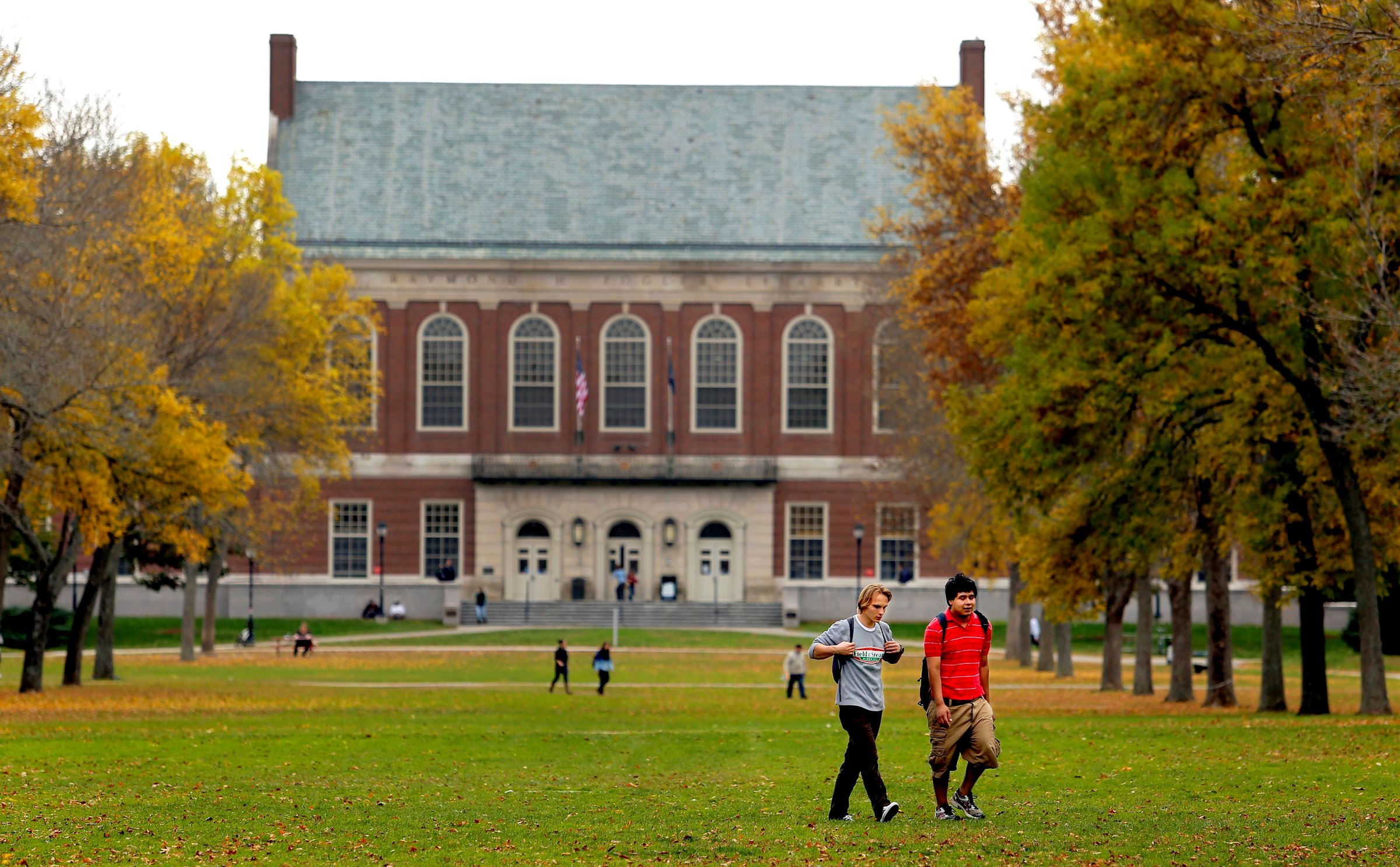 University of Maine at Orono

Maine has long faced the kinds of demographic headwinds that loom for many other states. Now higher-education leaders in this state think they may have found a way to ease its passage into a system with fewer students.

The Board of Trustees of the University of Maine voted unanimously yesterday to authorize the system to pursue a unified accreditation, a process that has run afoul of campus leaders and accreditors in at least one other state.  As reported by The Chronicle of Higher Education.

“The system administration will submit a proposal to the New England Commission of Higher Education, known as Neche, to consider accrediting all seven four-year public campuses in the state as one accredited body, in what appears to be the first such arrangement in academe.

The Maine system has been considering such a move for years as a response to dwindling enrollment and constrained resources. If the unified accreditation is approved by Neche and by the U.S. Education Department, system officials hope they will be able to better build and offer programs across multiple campuses, and to combine administrative positions and services to save money.

A single accreditation for a public system could also set a precedent for other states with an ebbing flow of high-school graduates applying to overbuilt systems, and could provide a road map of how to pursue such a maneuver.

Maine may suffer more than any other state from the demographic forces squeezing college enrollment. Largely rural and sparsely peopled, Maine has one of the oldest populations in the nation and ranks low in both fertility and immigrant arrivals. The number of high-school graduates in the state is projected to fall by about 14 percent by 2032.

While the flagship campus, at Orono, and the University of Southern Maine, in trendy Portland, have increased their enrollments over the past five years, fall undergraduate enrollment on the Farmington and Augusta campuses have dropped almost 7 percent since 2015. And enrollment at the Machias campus, on the far northeastern coast, has dropped more than 16 percent.

Some sort of reckoning was inevitable. Campuses struggled to maintain departments with fewer majors. New programs, like cybersecurity, that would require faculty members and resources from across the system, met with obstacles over issues like registration, financial aid, and credit transfer. System administrators have looked for ways to cut costs by combining services and positions but feared running afoul of accreditors who expected each campus to sustain itself.

The question became, says James B. Thelen, general counsel and chief of staff for the system, “Can we really sustain all of that with all of them continuing to meet, by themselves, individually, on their own, all the accreditation standards?”

Maine’s approach will likely be seriously considered by other state systems.