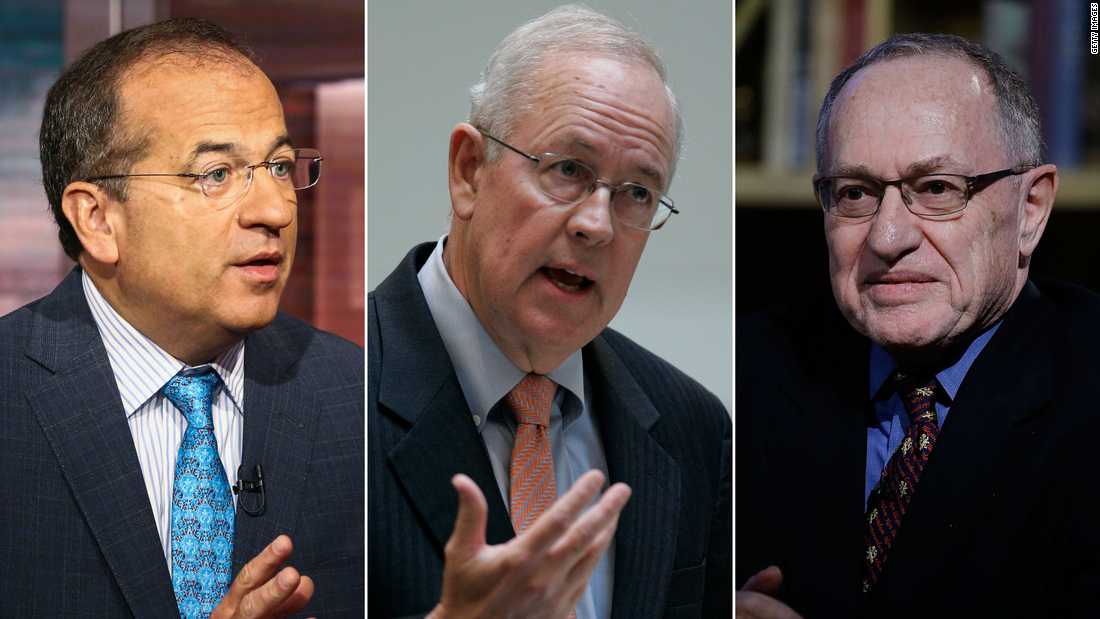 President Donald Trump tapped Kenneth Starr, the former Whitewater independent counsel, to represent him in his upcoming impeachment trial in the Senate.

Starr led the impeachment proceedings against Clinton in the 1990s. At the time, Trump was quoted in interviews as saying.

At the time, Trump was a supporter of Clinton. Starr wrote the so-called Starr Report in 1998 that led to Clinton’s impeachment. The document listed 11 possible impeachable offenses, including abuse of power, perjury, witness tampering, and obstruction of justice.

Starr has been accused of going on a fishing expedition during the investigation, which began as a probe of the Clinton family’s real-estate dealings and expanded to include lurid details of the president’s sex life.

He also drew some criticism for explicitly detailing the sexual encounters Clinton had with Monica Lewinsky, who at the time was a young White House intern. Lewinsky has said the negative publicity and bullying she endured during and after Clinton’s impeachment made her feel like a “poster child for public humiliation.”

Robert Ray, who worked with Starr during Clinton’s impeachment, will also be representing Trump in his impeachment trial.

On Friday, after it surfaced that Starr and Ray would be on Trump’s legal team and would likely be making the opposite case from what they argued in Clinton’s impeachment, Lewinsky seemed to weigh in.

Starr was fired from his presidency at Baylor University  after a scathing 13-page summary report found that Baylor, under his leadership, had done little to respond to accusations of sexual assault involving football players.

Trump’s legal team will also include Alan Dershowitz, a Harvard emeritus law professor and constitutional and criminal law scholar. He confirmed his involvement in the impeachment trial Friday, tweeting that he was “participating in this impeachment trial to defend the integrity of the Constitution and to prevent the creation of a dangerous constitutional precedent.”

Dershowitz has represented controversial figures in the past. He defended OJ Simpson in the 1990s, and he also represented the billionaire and sex criminal Jeffrey Epstein. Last year, Virginia Giuffre, one of Epstein’s accusers sued Dershowitz alleging that she was forced to have sex with him when she was underage and recruited to work in Epstein’s sex trafficking ring (Dershowitz has repeatedly denied the allegation).

The judge in the lawsuit he’s defending from Giuffre ordered him to submit an extensive response to the allegations by February 7.

Trump’s legal team will be spearheaded by the White House counsel, Pat Cipollone. In addition to him, Dershowitz, Starr, and Ray, it will also include Jay Sekulow, Trump’s personal defense attorney, and Pam Bondi, the former attorney general of Florida.

This has all the trappings of a legal three-ring circus.