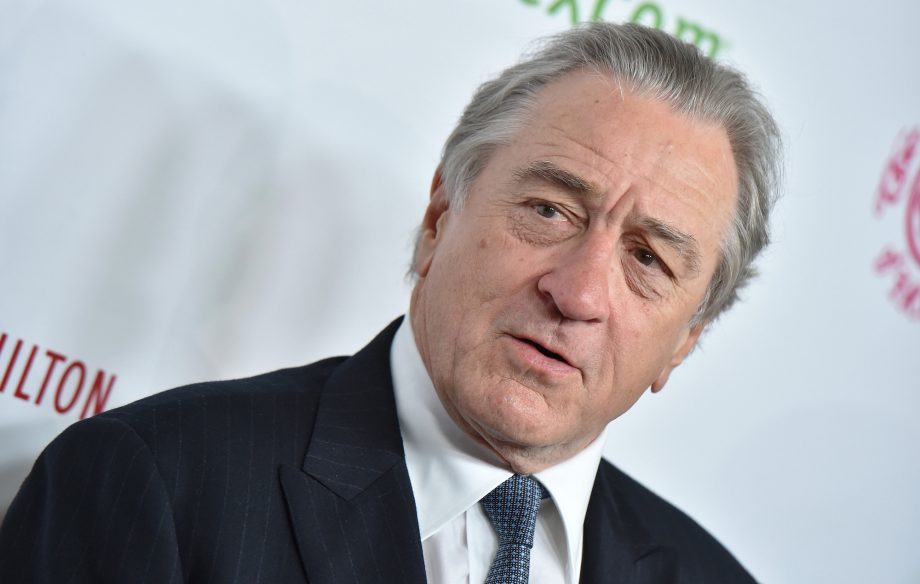 De Niro especially questioned the contributions that Australian-born Murdoch, who obtained U.S. citizenship in 1985, has made to the country via his widely watched Fox News network ― whose primetime hosts routinely stump for Trump and promote white nationalist conspiracy theories and talking points.

“He’s an immigrant who became a citizen, and look what he contributed?” De Niro said of Murdoch in the interview.

“Look what this guy did? It’s disgraceful — beyond disgraceful, beyond cynical,” he continued. “Fox News, it’s all about money and power. At what cost? And you’re not even an American; you’re someone who wanted to be an American, and this is what you gave us?” he added, echoing similar rhetoric that Donald Trump has used toward immigrants.

Elsewhere in the interview, De Niro described Trump (whom he has previously angered with his fierce and frequent criticism) as “a piece of s*** who never should have been there in the first place.”

The actor also revealed his support for Democratic presidential candidates including Pete Buttigieg, claiming he could be “the best for what we need now.” Former Vice President Joe Biden “could get us into calmer waters” and is a guy “who would do the right thing, make the right decision,” he added, while speculating whether the policies of Sens. Bernie Sanders (I-Vt.) and Elizabeth Warren (D-Mass.) would be “too extreme.”