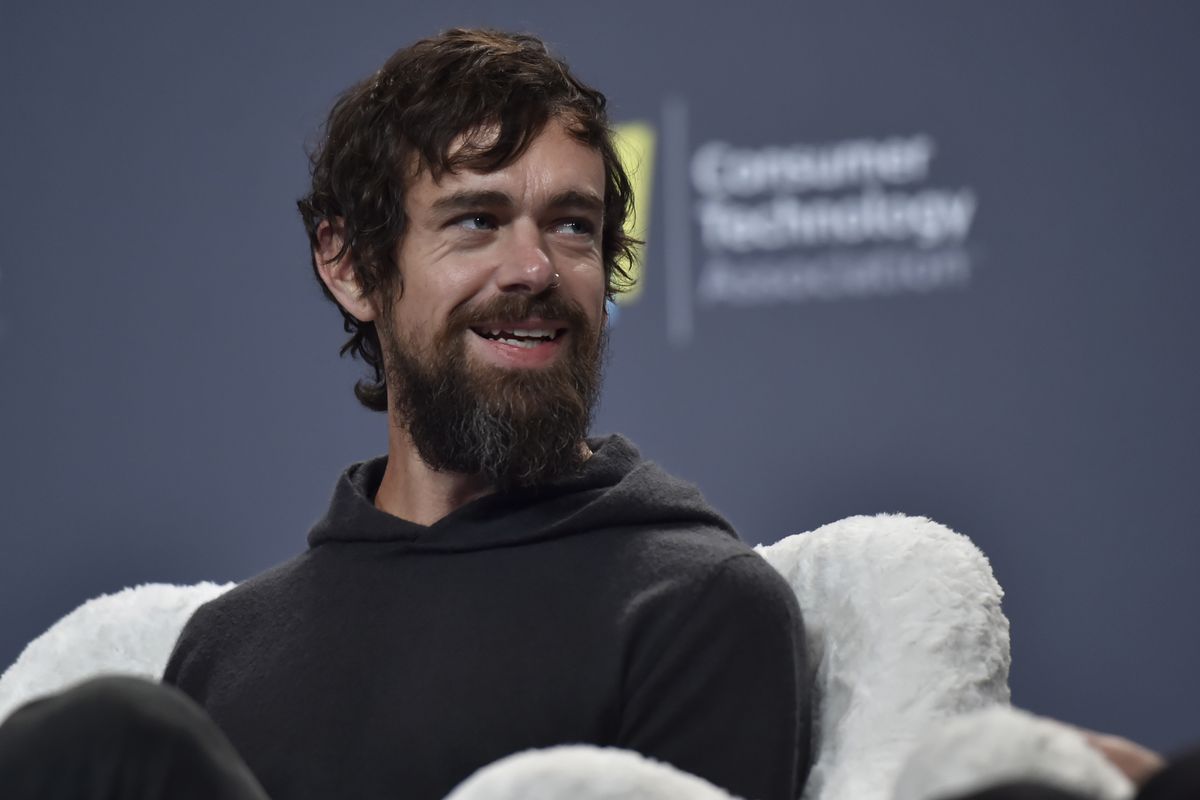 Concerned about the impact of misinformation on democracy, Twitter will no longer allow political advertising on its platform,  CEO and  founder Jack Dorsey announced yesterday

In a long string of tweets, Dorsey provided the reasons behind this policy move. As reported by the various news media.

“While internet advertising is incredibly powerful and very effective for commercial advertisers, that power brings significant risks to politics, where it can be used to influence votes to affect the lives of millions,” Dorsey said.

Twitter will take additional steps to quell foreign-made bots on the platform, which played a part in the Russia-backed 2016 disinformation campaign.

The new policy is a stark contrast to that of Facebook, which is grappling with increasingly vocal critics of its hands-off political advertising policy ― the site refuses to fact-check claims made by politicians except in extreme cases. Facebook has refused to pull a Trump campaign ad that baselessly accuses former Vice President Joe Biden of promising $1 billion to Ukraine to benefit his son.

Founder and CEO Mark Zuckerberg also did little to clear up questions about Facebook’s approach to stifling misinformation during a congressional hearing earlier this month, where he was not able to tell Rep. Alexandria Ocasio-Cortez definitively whether a hypothetical ad she described would be permitted on the platform.

Dorsey appeared to take multiple swipes at his tech-giant counterpart.

“[I]t’s not credible for us to say: ‘We’re working hard to stop people from gaming our systems to spread misleading info, buuut if someone pays us to target and force people to see their political ad … well … they can say whatever they want!’” Dorsey wrote in one tweet. The Facebook founder claimed in a recent letter to employees that the company is “working hard” to “give users more context on the content they see, demote violating content, and more.”

Zuckerberg has also used freedom of speech as his primary defense of Facebook’s lassez-faire policy, which Dorsey addressed head-on: “This isn’t about free expression. This is  about paying for reach. And paying to increase the reach of political speech has significant ramifications that today’s democratic infrastructure may not be prepared to handle.”

He called on lawmakers to enact “more forward-looking” political advertising rules, acknowledging that it is “very difficult to do.” The entire problem posed by social media platforms engaging with political messaging is “worth stepping back in order to address,” Dorsey concluded.

Zuckerberg responded to Dorsey’s announcement in a Facebook earnings call yesterday afternoon with a speech that one reporter described as “impassioned.” Citing broadcasters who are legally required to air political ads, Zuckerberg reportedly reiterated he believes Facebook should continue serving paid political content.

“This is yet another attempt to silence conservatives, since Twitter knows President Trump has the most sophisticated online program ever known,” Parscale tweeted.

Twitter’s new policy won’t affect certain bipartisan topics, such as ads supporting voter registration, but it will extend to “issue ads,” Dorsey said. The policy will go into effect Nov. 22, with more details provided by Nov. 15.