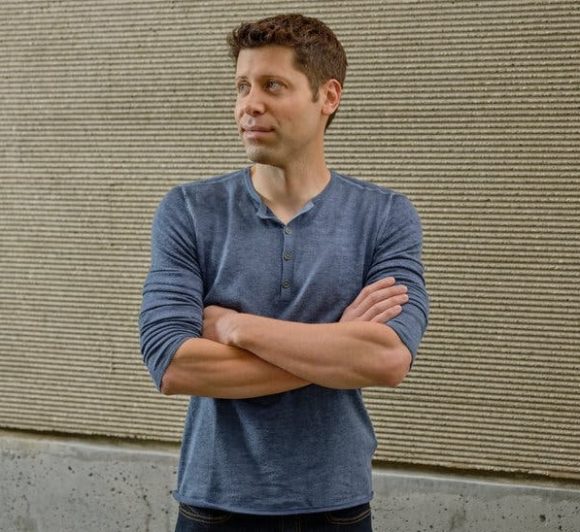 On Monday, it was announced that Microsoft will invest $1 billion in OpenAI, the artificial intelligence lab, Sam Altman  helped to create in 2015 with Elon Musk, the chief executive of the electric carmaker Tesla.  Mr. Musk has since left the lab to concentrate on A.I. ambitions at Tesla. Last year, Mr. Altman remade OpenAI, originally founded as a nonprofit, into a for-profit company so it could more aggressively pursue financing. Altman’s goal with Microsoft funding is to build an artificial general intelligence or A.G.I. machine that can do anything the human brain can do.

A.G.I. is the most sophisticated level of A.I. and is considered to be minimally decades away from development.  The five levels of A.I. have been described as follows:

While there are examples and working models of the first four levels of A.I. in evidence, A.G.I. has not yet been demonstrated.  There are systems that can recognize images, identify spoken words, and translate between languages with an accuracy that was not possible just a few years ago. But this does not mean that A.G.I. is near or even that it is possible.

“We are no closer to A.G.I. than we have ever been,” said Oren Etzioni, the chief executive of the Allen Institute for Artificial Intelligence, a research lab in Seattle.

Geoffrey Hinton, the Google researcher who recently won the Turing Award — often called the Nobel Prize of computing — for his contributions to artificial intelligence over the past several years, was recently asked about the race to A.G.I.

“It’s too big a problem,” he said. “I’d much rather focus on something where you can figure out how you might solve it.”

I agree with Etzioni and Hinton that there are no known algorithms for artificial general intelligence or a clear route to get there.  Regardless, Microsoft’s investment is something to be observed to see what might develop in the future.