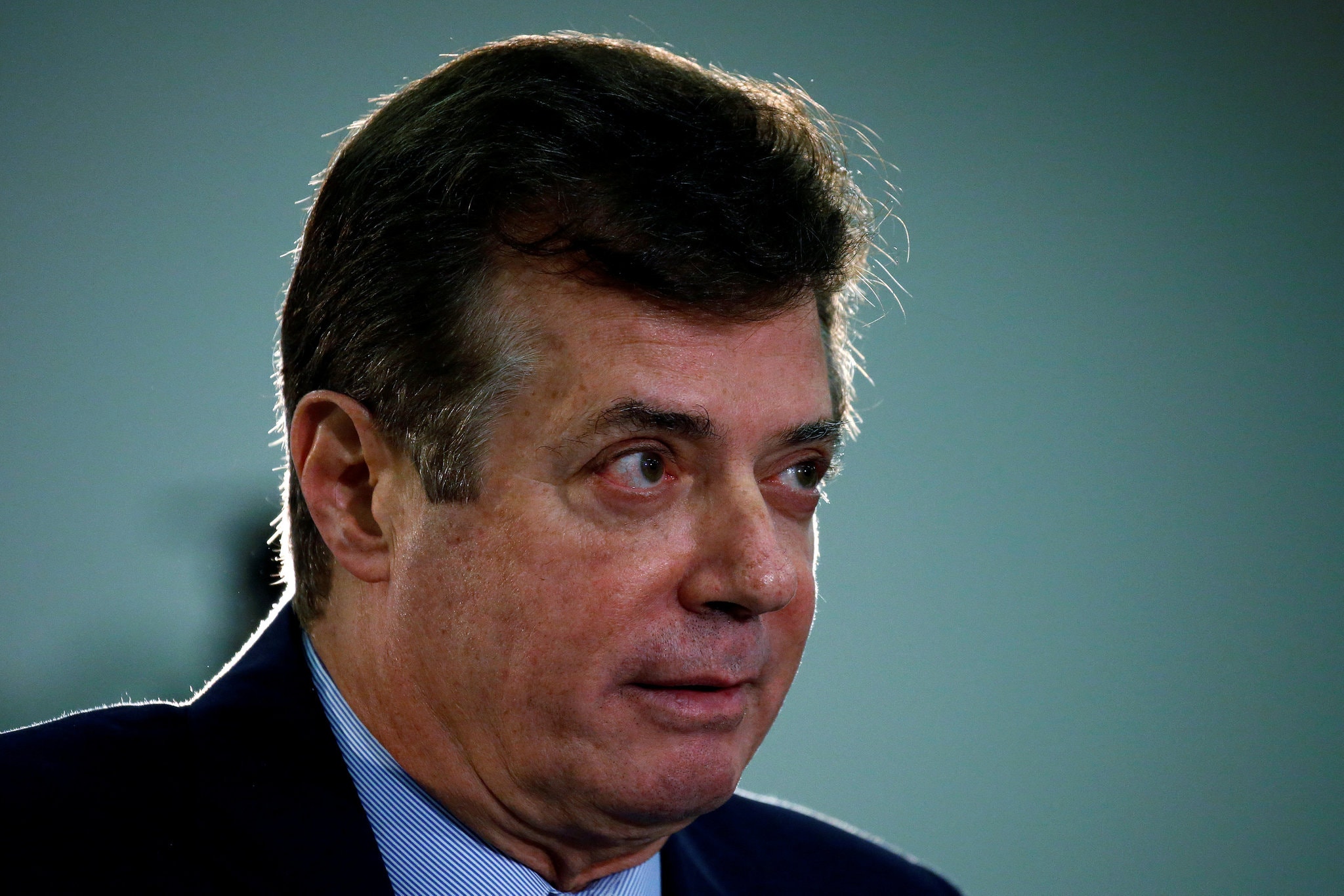 “As a top official in President Trump’s campaign, Paul Manafort shared political polling data with a business associate tied to Russian intelligence, according to a court filing unsealed on Tuesday. The document provided the clearest evidence to date that the Trump campaign may have tried to coordinate with Russians during the 2016 presidential race.

Mr. Manafort’s lawyers made the disclosure by accident, through a formatting error in a document filed to respond to charges that he had lied to prosecutors working for the special counsel, Robert S. Mueller III, after agreeing to cooperate with their investigation into Russian interference in the election.

The document also revealed that during the campaign, Mr. Manafort and his Russian associate, Konstantin V. Kilimnik, discussed a plan for peace in Ukraine. Throughout the campaign and the early days of the Trump administration, Russia and its allies were pushing various plans for Ukraine in the hope of gaining relief from American-led sanctions imposed after it annexed Crimea from Ukraine.

Prosecutors and the news media have already documented a string of encounters between Russian operatives and Trump campaign associates dating from the early months of Mr. Trump’s bid for the presidency, including the now-famous meeting at Trump Tower in Manhattan with a Russian lawyer promising damaging information on Hillary Clinton. The accidental disclosure appeared to some experts to be perhaps most damning of all.

“This is the closest thing we have seen to collusion,” Clint Watts, a senior fellow with the Foreign Policy Research Institute, said of the data-sharing. “The question now is, did the president know about it?”

The document gave no indication of whether Mr. Trump was aware of the data transfer or how Mr. Kilimnik might have used the information. But from March to August 2016, when Mr. Manafort worked for the Trump campaign, Russia was engaged in a full-fledged operation using social media, stolen emails and other tactics to boost Mr. Trump, attack Mrs. Clinton and play on divisive issues such as race and guns. Polling data could conceivably have helped Russia hone those messages and target audiences to help swing votes to Mr. Trump.”

Mueller is getting closer and closer to collusion!